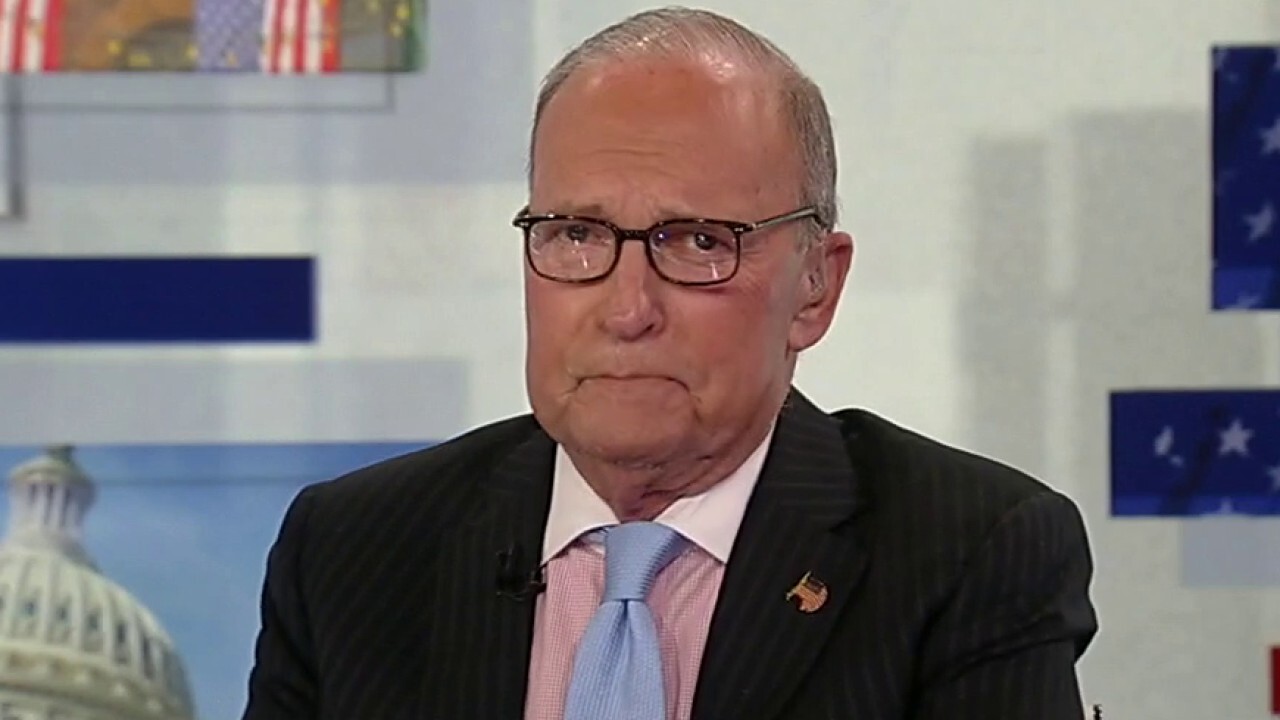 LARRY KUDLOW: Despite pessimism from my fellow conservatives, who of course want to discredit Joe Biden, and then the leftists who are crazed as always, and want to discredit Donald Trump. The facts are, objectively, the economy is doing very, very well. After big tax cuts, minimal regulation, energy independence, tough trade deals all under the prior administration, we are doing just fine.

[Biden's] far-left policies might not make it across the finish line and the forces of good and growth and prosperity will, eventually, prevail.