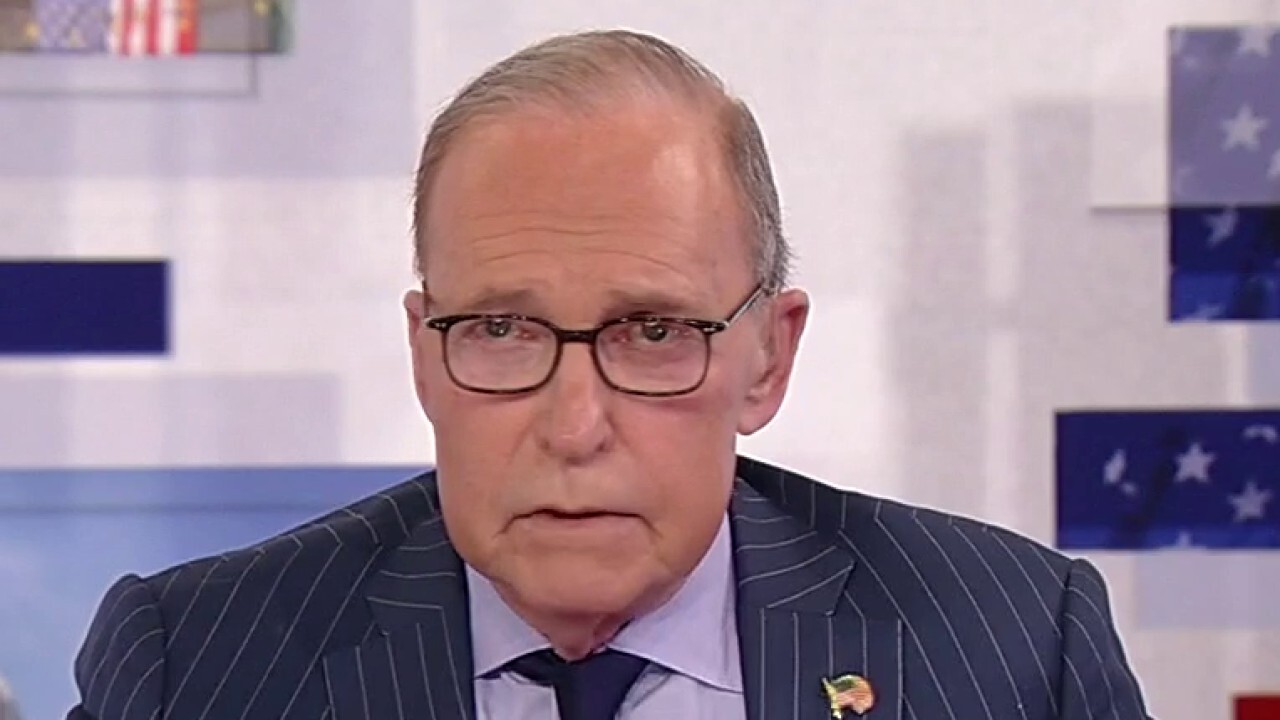 ‘Kudlow’ urges Biden to stop his socialist agenda as inflation continues to soar.

Save America. Kill the Bill. Today produced another nail in the coffin for Joe Biden's big government socialist tax and spend and regulate and Green New Deal and entitlements with no workfare and generally policies that will completely sink the economy.

Namely, blockbuster PPI producer price report – jumping 0.8% in November, well above consensus, and over the last 12 months up 9.6%.

WHOLESALE PRICES SHOOT UP BY NEARLY 10%, FASTEST PRACE ON RECORD

Pressures came from every type of good with finished consumer goods increasing 16.5% over the past 12 months – the fastest wholesale inflation rate since December 1974. 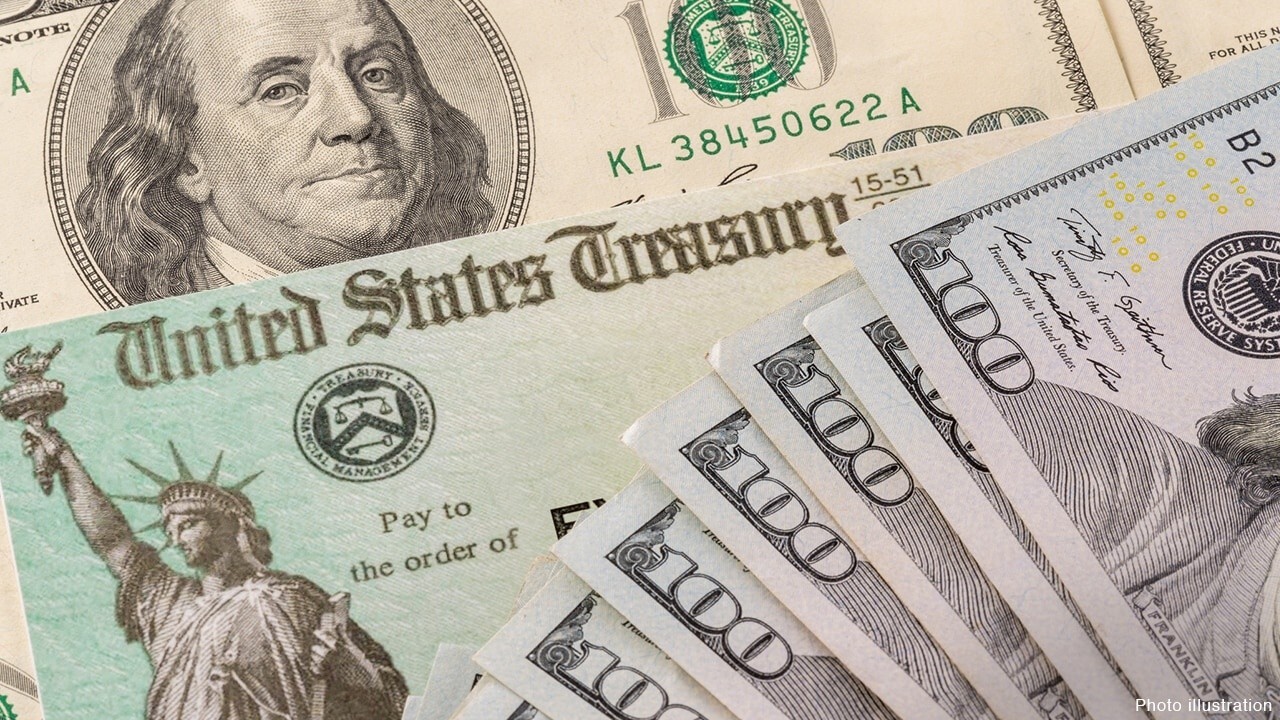 Retail analyst Hitha Herzog and Kristin Bentz of KB Advisory Group break down the state of the US economy on 'Making Money.'

By the way, also reported today, the NFIB small business index: 59% of firms are raising selling prices, and 54% plan to raise prices.

This, of course, comes after last Friday's double-barrel kill shots on the Biden bill where the CPI increased 6.9% and the CBO,using appropriately permanent scoring for the many Biden entitlements and other spending, showing a $5 trillion increase in spending and a $3 trillion jump in the budget deficit.

All these are shocking numbers. And one of the key lessons here is we do not need more government spending which will lead to higher and higher inflation. And, as former Fed [Reserve] governor Kevin Warsh told us last night, the fed must stop enabling government spending and cease printing record volumes of new money as they indirectly finance the government deficits.

It's a simple story folks. Stop the spending. Stop the money creation. And start right now by ending these inflationary policies that if left open will literally destroy the economy. Save America. Kill the bill.

This article is adapted from Larry Kudlow's opening commentary on the December 14, 2021 edition of "Kudlow."