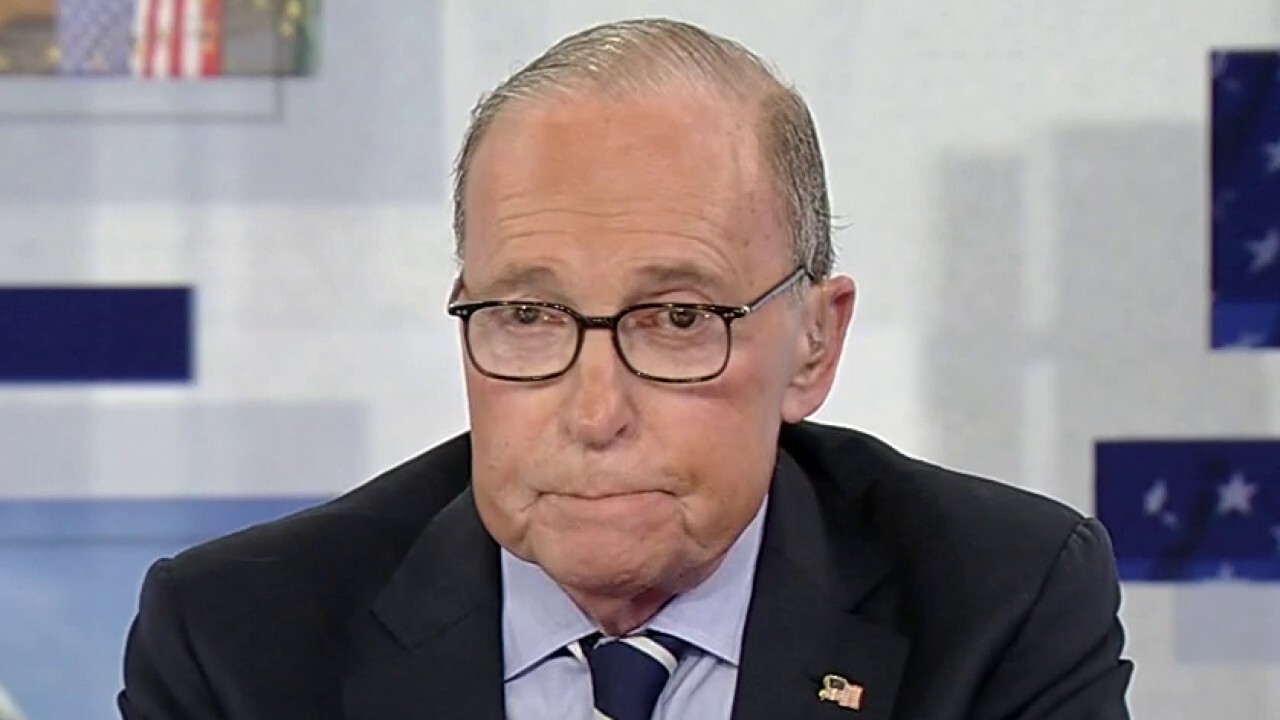 This is Veterans Day. When we honor the sacrifices, many have made for our country in the name of freedom and democracy. We honor our military. That's what this is about. Both those who made the ultimate sacrifice in foreign wars, and those who are still with us. We honor them.

Veterans Day began as Armistice Day, marking the end of World War I. On that day, in 1918, the war ended on the 11th hour of the 11th day of the 11th month. According to Dr. Andrew Thomas, in today's Wall Street Journal, today marks the 100th Anniversary of the Internment of the unidentified WWI serviceman who lies at rest at the Tomb of the Unknown Soldier at Arlington National Cemetery.

In December 1920, Representative Hamilton Fish III of New York, who served in the great war, proposed that the U.S. select its own unknown soldier actually following an idea that took hold in France. 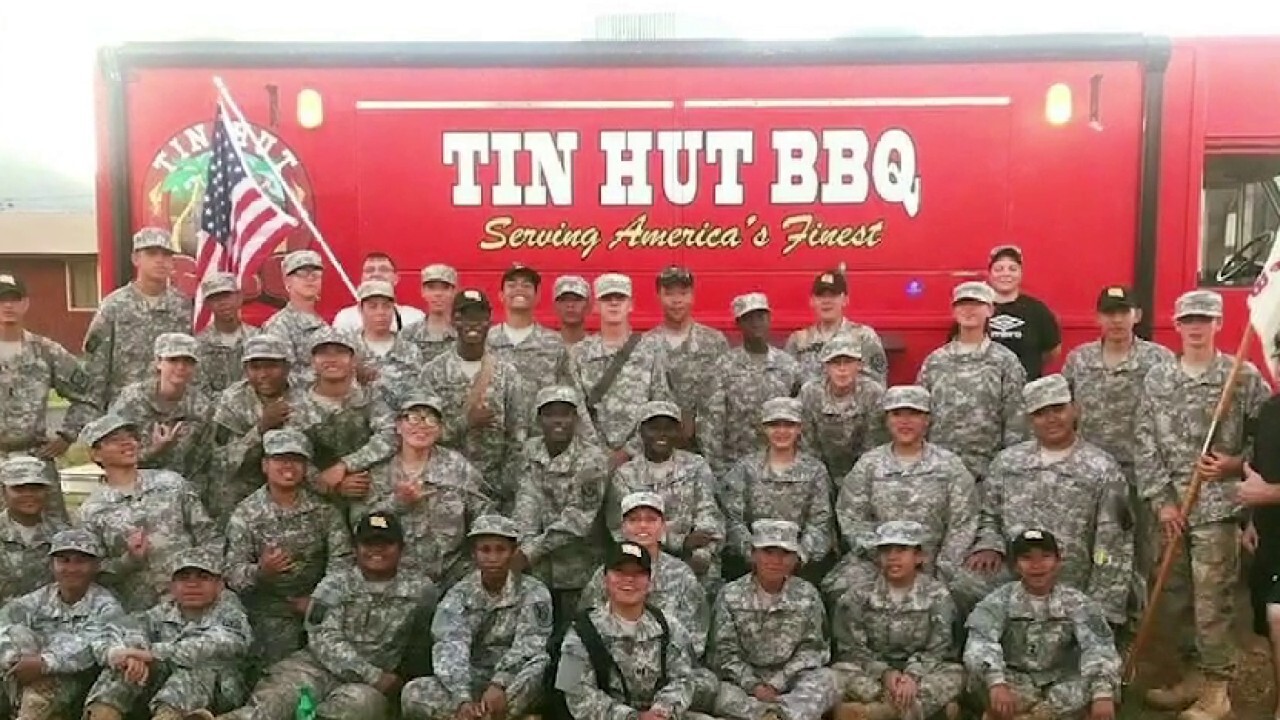 Dr. Thomas narrates, that the tomb of the unknown soldier became a place where the nation gathered to acknowledge its debt to those that serve in the military. And he adds the theme of sacrifice – which he beautifully argues is the glue that binds us as a nation and the thing that makes us a people is our willingness to lay down our lives for our fellow citizens regardless of their identity, religion, politics, or race.

FOX TEAMS UP WITH VETERAN-OWNED COMPANY THAT HELPS HOMELESS HEROES

So, I thank Dr. Thomas for his lovely guidance today. To me, and I'm sure everyone watching, these are patriotic sentiments that we all agree with. God bless our veterans.

His theme is that we honor veterans by having the will to win a war. And he is highly critical of three recent and current presidents for telling the American people that Afghanistan wasn't worth continued sacrifice.

Among the many casualties of the Afghan war, and the misbegotten withdrawal is that America's rivals - including China, Russia, North Korea, and Iran - have been emboldened.

For my part, I'll just say how grateful I am to all who served in the military. Not only in the last 100 years, but in the 150 years before. As my former boss, Ronald Reagan said: ‘Freedom is never more than one generation from extinction.’ God bless them. And God bless America.

This article is adapted from Larry Kudlow's opening commentary on the November 11, 2021 edition of "Kudlow."