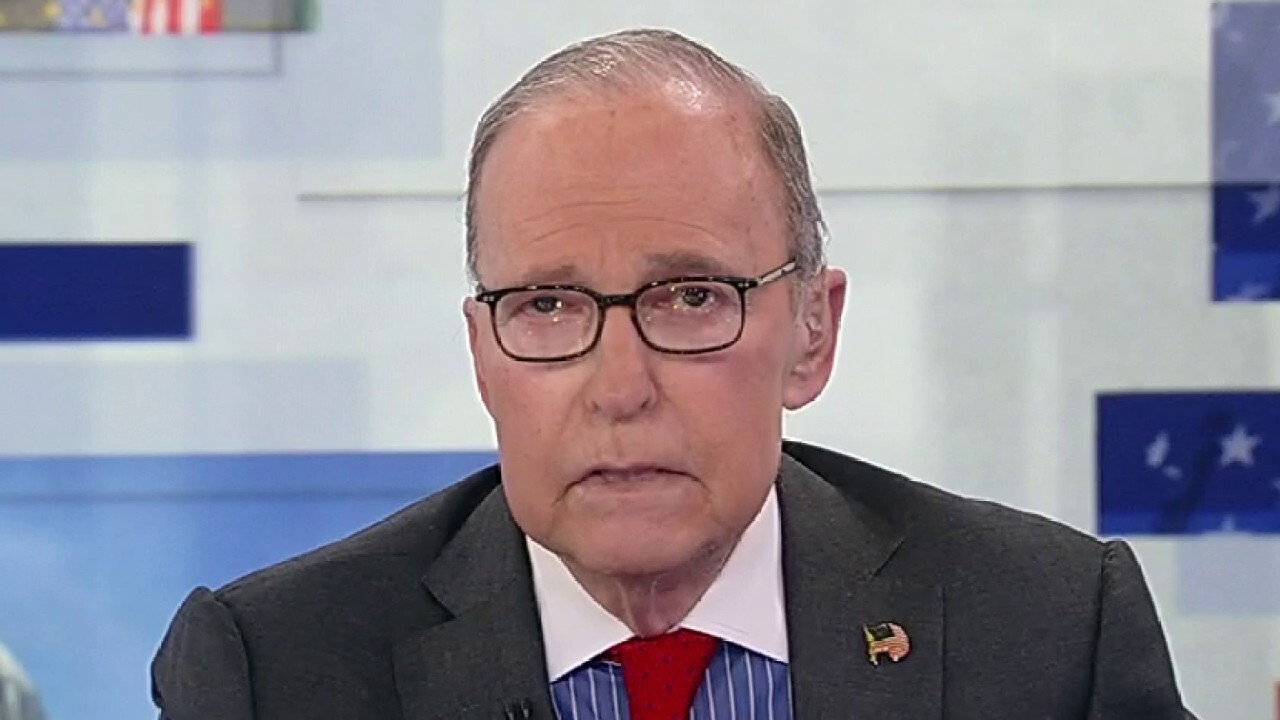 President Biden’s economic agenda including tax hikes for the wealthy is just another bomb dropped on the American working class, “Kudlow” host Larry Kudlow argued during his Monday monologue.

Kudlow: Let's not make this any harder than it needs to be. You can't have a good-paying job without a healthy business. But if you're taxing and regulating businesses to death, you're going to extinguish healthy jobs, millions of them. In other words, business is labor's best friend. And to get the work done and produce, labor is business's best friend. They both work together to benefit the entire country.

The Biden approach is just class warfare. That is really their agenda. In a futile effort to redistribute income, they want to tax successful businesses and entrepreneurs. They don't really care about economic growth. They're only interested in these left-wing social policies, violating the American dream, violating American traditions, going all the way back to the founding fathers. They want to punish success. That runs completely against the American dream.