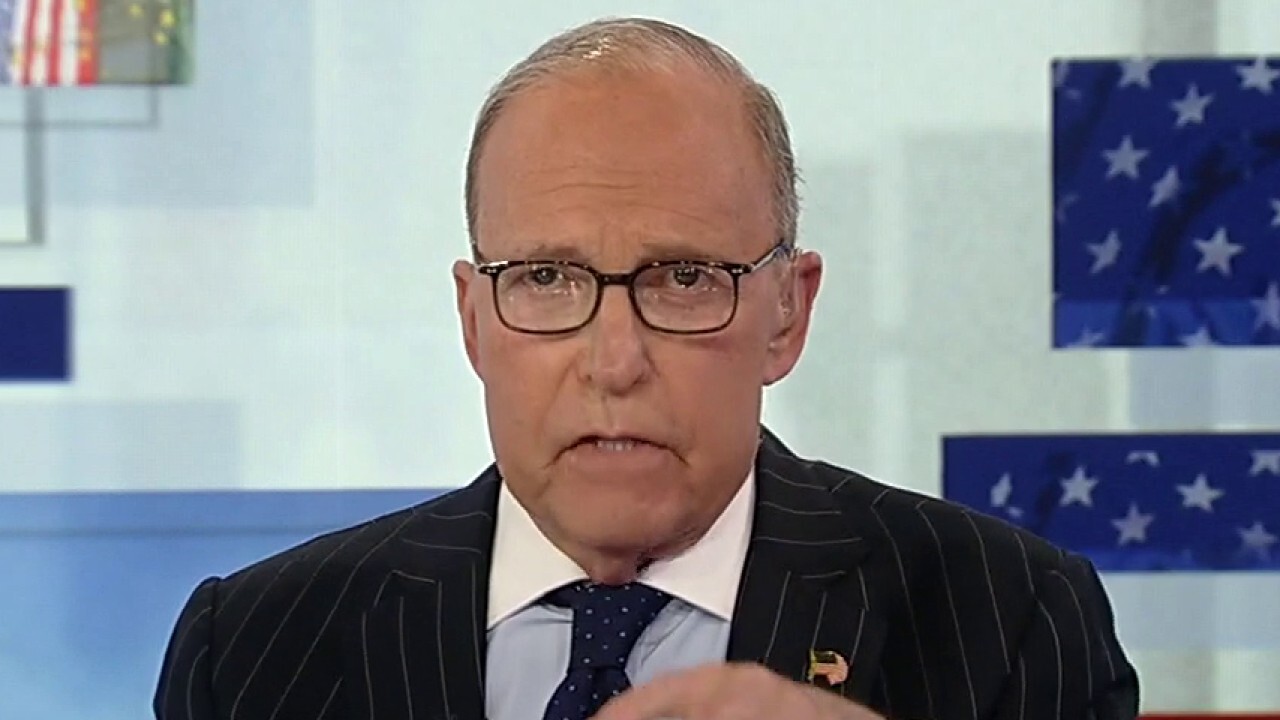 So, another $4.5 trillion in federal spending is just what the country needs, right?

The Senate Democrats on the budget committee have proposed the budget resolution that would do just that.

So seriously, do we need this $4.5 trillion?

Let’s say over 10 years, it would come to $450 billion dollars a year in additional spending. We already had $2 trillion in emergency spending last March and the Federal Reserve has been buying two-thirds of all new Treasury debt, so they would be pumping in another 300 billion, or so per year in high-powered cash. That's not going to diminish inflation.

The economy is set to grow close to 10% in the second quarter and probably another 6 to 8% in the second half. Do we really need this new spending? Really?

I see a couple of Democrats like Mark Warner of Virginia and Joe Manchin of West Virginia and of course, Republican stalwarts like Rob Portman of Ohio, agree that all this spending should be paid for.

In my mind, the only thing worse than the spending is the massive tax hike that Washington thinks will finance these gigantic new budgets.

Of course, it's futile because the multiple tax increases on businesses, investors and foreign corporate profits will damage the economy, not help it. Expected revenues will never materialize. We go through this all the time.

That's why I hope Democrats use dynamic scoring because the result of dynamic models will show massive economic, job, and wage losses.

Plus, enormous sums spent on so-called climate change, which will ruin America’s energy independence, even though there is no existential climate threat.

As we reported last night, business completely opposes these tax increase plans. From the business roundtable on down, small business groups like the NFIB totally oppose these taxes.

Let me repeat a stat - the Biden tax hikes are seven times bigger than the Trump tax cuts. What does that tell you?

It tells me "economic decline."

The IRS expansion for $80 million will never raise the kind of money Congress is looking at. It'll just create more conservative attacks and censorship like the Lois Lerner episode. It'll also totally invade our privacy and, by the way, Americans really don't cheat on their taxes.

The vast, vast bulk of taxpayers abide by the law and take advantage of credits and deductions. Lower tax rates at a broader base will generate revenues, not another 100,000 IRS agents. Do we really need this infrastructure bill? Really?

President Trump has attacked it. He's worried that Republicans are being lulled into a Green New Deal funded by much higher taxes than the bipartisan gang thinks.

Why didn't we just stay with the $400 billion infrastructure bill reported unanimously at a committee two years ago, which is going to be spent anyway? We don't need another $600 billion. Come on.

I call this "woke economics"  — against free enterprise, against free markets, but in favor of massive, statist, regulatory controls— along with gigantic tax burdens to finance the Washington swamp bureaucracy.

You know where woke economics leads us? It leads us to economic decline. It leads us on the road to socialism. It leads us to international weakness. We don't need this $4.5 trillion tax and spend package. It's a solution in search of a problem because the economy is booming. I continue to say, if it ain't broke, don't fix it.

This article is adapted from Larry Kudlow's commentary on the July 14, 2021, edition of "Kudlow."