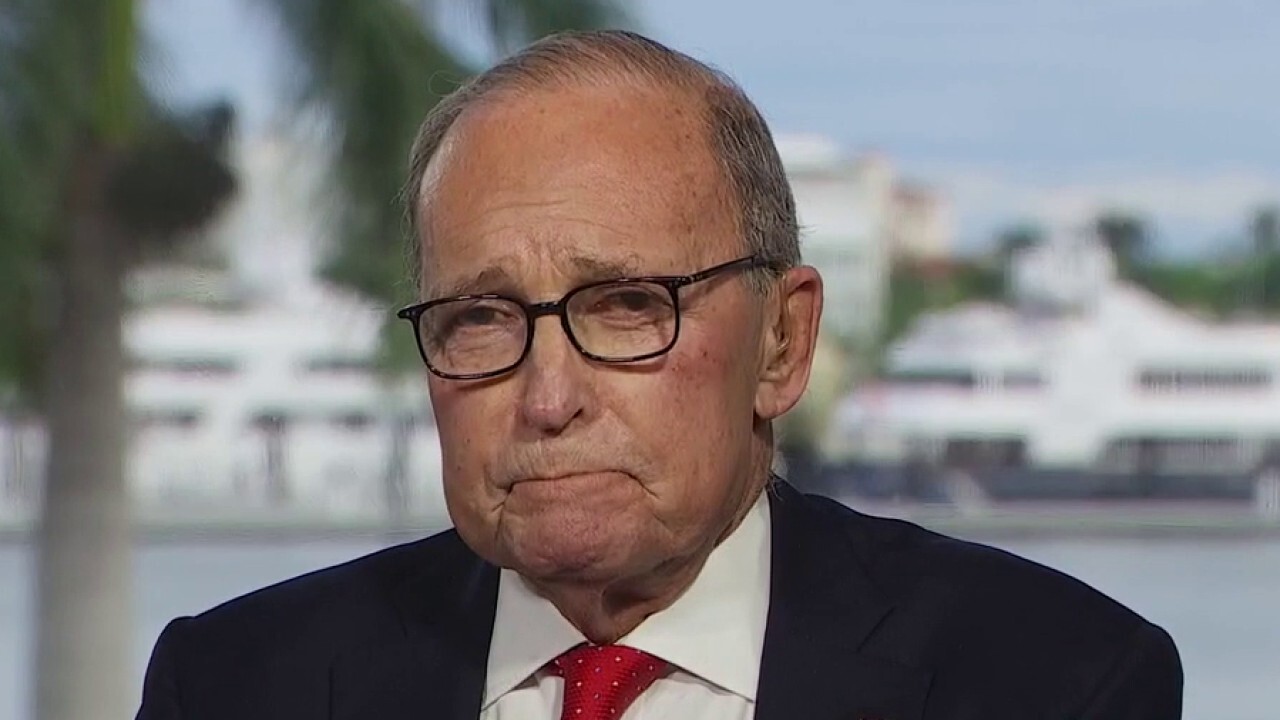 Larry Kudlow discusses the results of the election and voters rejecting far-left ideologies.

I've been in and out of politics for over 40 years, It's fascinating to me after a true sea change, tectonic shift, thunderclap in yesterday's elections, all across the country, but especially Virginia and New Jersey, and in Minneapolis and Seattle, and even New York City.

Where there has been a complete rejection of the far-left progressive wokeism practiced by the Biden administration.

And yet, he and his political allies are ignoring these game-changing election results. Really amazing. It's a crushing defeat for inflationary spending. Massive tax hikes. An energy policy that speaks of 'drill Moscow drill.'

The racial divisions are inherent in critical race theory, and of course, the education battles pitting parents against school boards and teachers. All that was soundly rejected on Tuesday with a tremendous new republican coalition featuring Trumpers, suburbanites, minorities, independents, all weighing in against the D.C. swamp.

I call it the new Republican Party. I call it the new political future. And actually calling it the new America. It's America first. Jobs and prosperity first. Parents first. Border control first. Energy first. And so forth. So, yesterday, and today post-election, we see speaker Pelosi forge ahead with a new budget that adds to inflationary and anti-work social spending with higher taxes - but wait - big tax breaks for the democratic, blue state rich, family and medical leave and other issues that moderate democrats, especially Joe Manchin have rejected.

It's kind of in your face. But it's in your face to the whole American electorate. Now look, you know me: save America. Kill the bill. So this big left-wing political mistake is going to help our cause.

If I may paraphrase a historic truth: "Never interfere with an enemy while he’s in the process of destroying himself."

All this stuff I'm hearing today will be rejected by the Senate, and it's an exercise in futility, which will annoy already angry American voters even more. The progressives took a licking that they will not acknowledge at their peril. But you know what, I'm fine with it. It's even better now. Save America. Kill the bill.

This article is adapted from Larry Kudlow's opening commentary on the November 4, 2021 edition of "Kudlow."