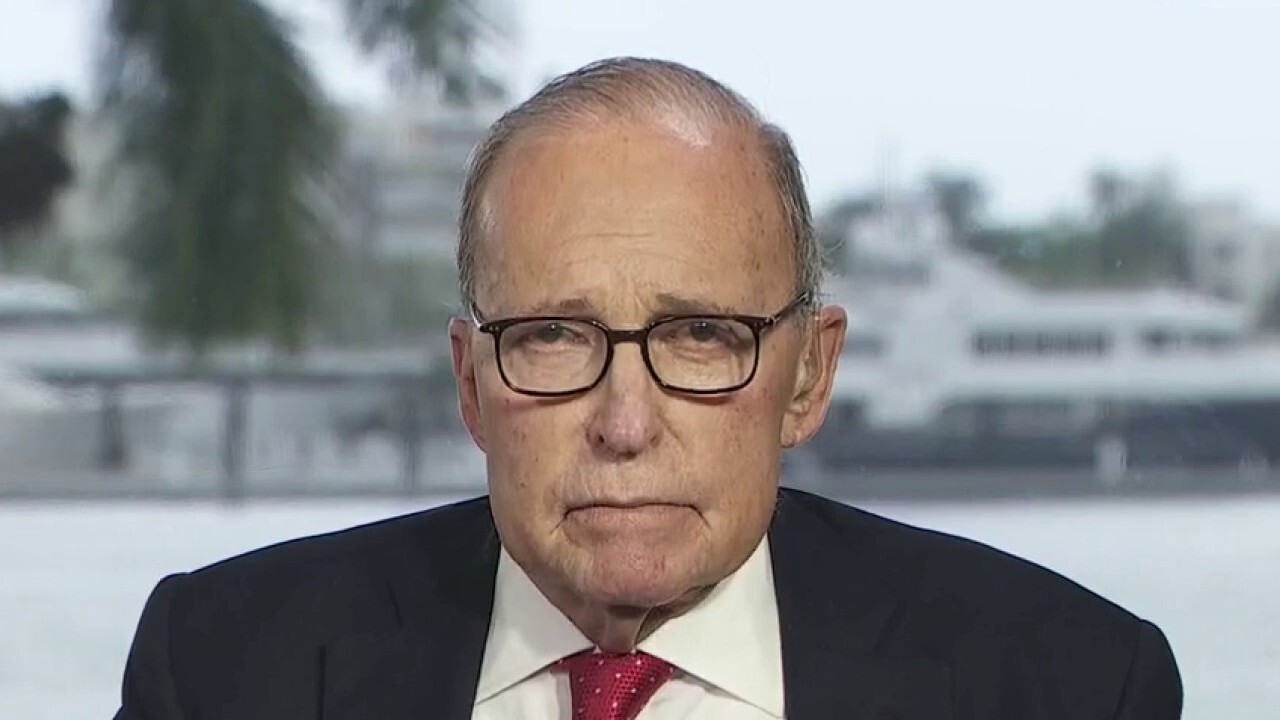 There may or may not be key votes tonight. And I'm sure as Hillary Vaughn indicated, there could be an infrastructure vote first and then a procedural rule on the Build Back Better deal. I'm interested in this because if they pass the infrastructure bill, it will soon become law.

The Senate has already passed it. And that takes away leverage from all the far-left progressives. And in fact, voting on a procedural rule really doesn't mean anything in terms of the big social spending package. And by the way, while no one really knows what's in this 2,500-page monstrosity, it's rumored that things like raising the SALT deduction cap, amnesty for illegals, welfare assistance for illegal immigrants - and maybe even reparations for families separated at the border after coming here illegally, the snoop, snoop bank account scam, and of course, paid family and medical leave – was put back in the House version. And there are virtually no work requirements for these social programs. 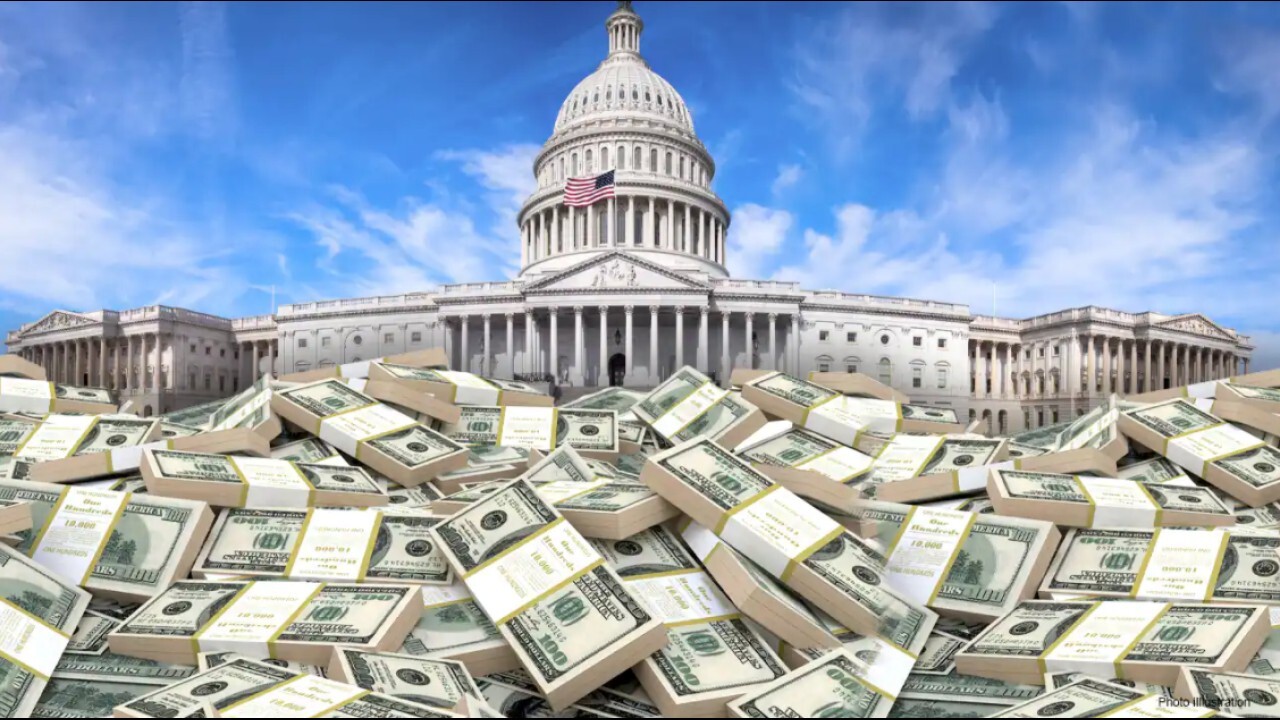 And no one really knows what any of this will cost because the CBO hasn't scored it yet. And Kevin McCarthy said today the CBO price-out may not come until Thanksgiving.

Tonight they're going to vote on a procedural rule. Good luck on that. And by the by, this thing will not pass in the Senate. No way.

So Speaker Pelosi is going to put a lot of moderate, swing district democrats on record to vote in favor of this behemoth that will, in the end, not become law. So it's the worst of all worlds. 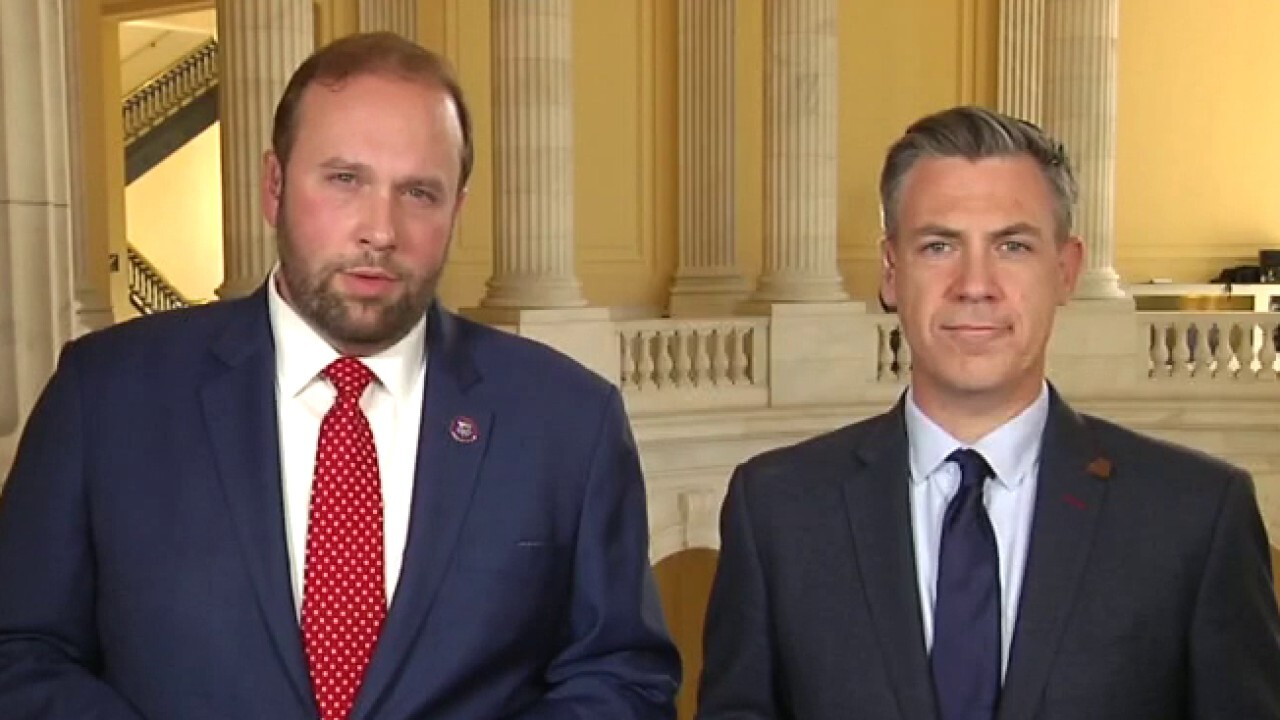 Progressives and moderates in standoff over massive spending bills

And especially after Tuesday's election, all these House machinations strongly suggest a big Republican sweep next year. And not that anyone seems to care, but the Penn Wharton model is scoring this package at $4 trillion - not $1.75. And by the way, the $1.75 is completely unnecessary.

They should be flat-lining last year's budget but taking care to remove all of the pandemic emergency relief items. Progressives want them to be permanent. That's their big government socialist welfare state.

But the emergency is over. And the programs should run out. And ditto for the Federal Reserve, which is still operating emergency money creation. And that, too, should stop immediately.

So, let the games begin again. And you know what's coming ... Save America. Kill the bill.

This article is adapted from Larry Kudlow's opening commentary on the November 5, 2021 edition of "Kudlow."