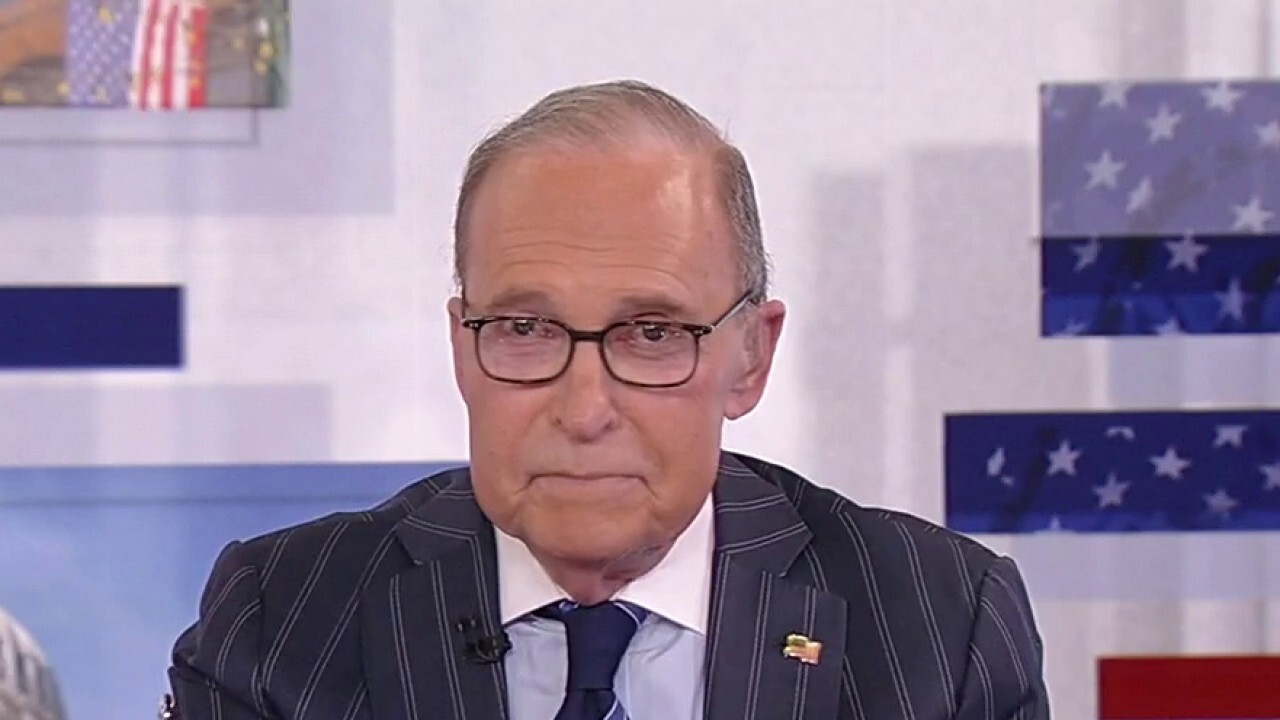 MANCHIN: I've tried everything humanly possible. I can't get there.

BRET BAIER: You're done. This is a no.

MANCHIN: This is a no.

Joe Manchin's official statement published by his office was as clear as could be, and he repeated themes that he has consistently expressed for the past six months.

The big government socialist bill would create more inflation. The true cost is $5 trillion. Not $1.75 Trillion. It is not paid for. The spending will promote more inflation. The electric grid and all our energy infrastructure will be severely damaged, sinking the economy and jacking up costs. In his statement, he added concerns about national security. Whether the U.S. would have sufficient resources to deal with Russia and China if need be. He is always insisted on work requirements for social spending. He has always opposed a middle-class entitlement state. 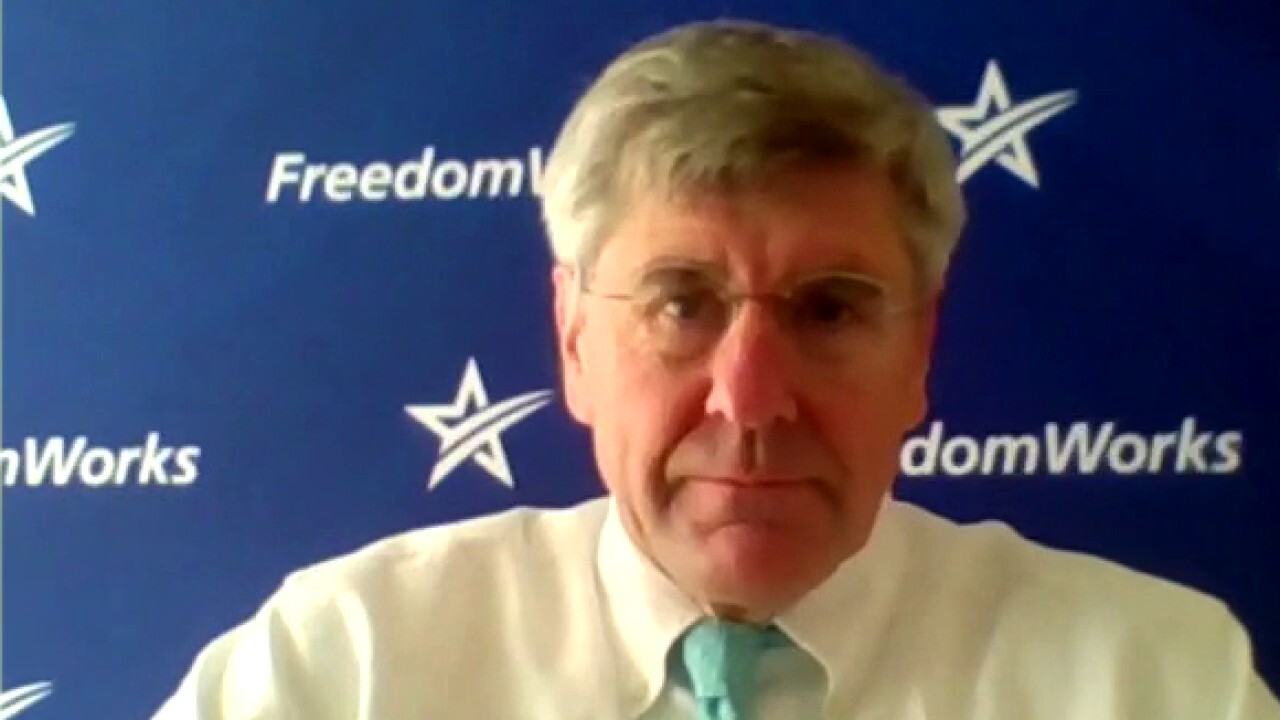 FreedomWorks economist Stephen Moore argues Democratic Sen. Joe Manchin's rejection of Biden's 'Build Back Better' plan is 'an early Christmas present for America' given the bill would have led to massive increases in debt and higher taxes.

I continue to believe the Biden policy agenda is dead. It was all wound up in this monstrosity bill, and that's over. There may be some new bill next year, but it's going to have to be a lot different to get any traction. This bill is killed.

Now the question is: Can Biden preserve his presidency? Which looks to be failing. On inflation, on Afghanistan, on illegal immigration, on COVID, and on public support where his polls continue a record plunge.

A new 'BBB' bill won't help. A White House in denial of their failures will not help. I can only think back 25 years ago to the Bill Clinton years.

Clinton got whooped badly in '94 leading to a Republican takeover of the Senate and the House after the defeat of 'Hillary Care' to nationalize the health sector and big tax hike on small business. What did Clinton do? He gave a State of the Union speech in January of '95 where he made a conservative pivot back to the center and declared that the era of big government is over. And he preceded to work with Republicans, like Newt Gingrich for dramatic welfare reform with workfare, spending restraint, a capital gains tax cut.

The economy rebounded and Clinton won in '96. Clinton was a smart politician. 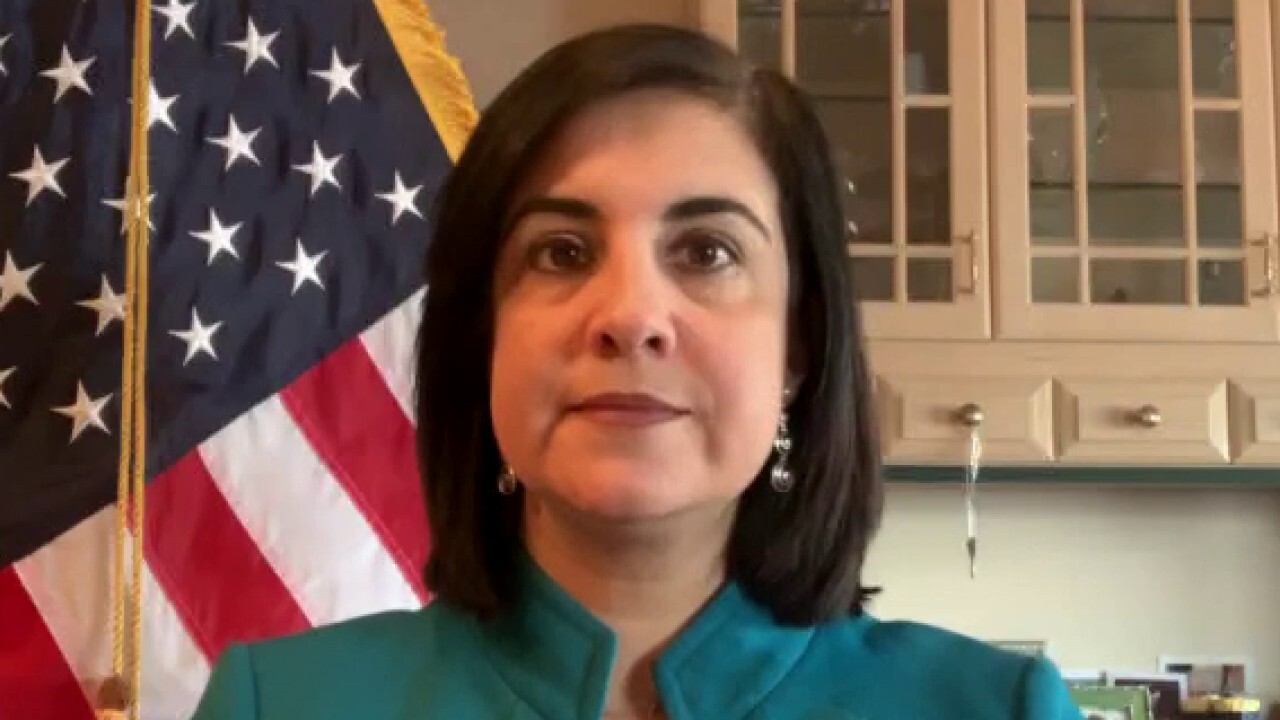 Build Back Better agenda was 'on train to socialism': Rep. Malliotakis

Will Joe Biden follow the Clinton path? I don't think so.

He's way too left. So is his vice president. So is his senior staff. And so are the congressional Dem leaders. Bill Clinton and Al Gore really were moderately conservative southern Democrats. Biden and Kamala are far-left progressive coastal elites. They have tin political ears and bad policy agendas.

Here's a wild thought: Manchin runs for president in 2024 as a Democrat. Save America. Kill the Bill.

This article is adapted from Larry Kudlow's opening commentary on the December 20, 2021