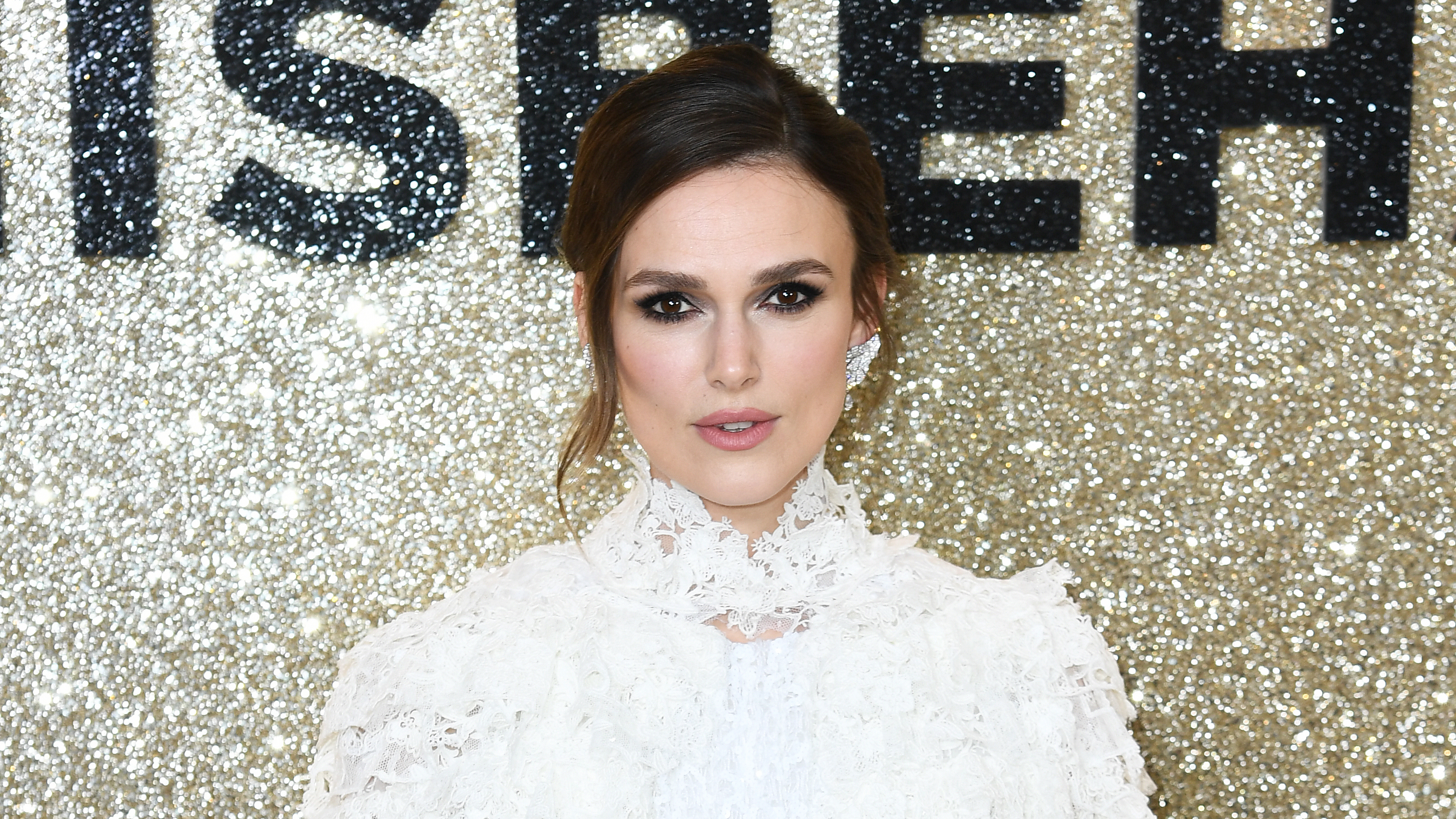 Keira Knightley is stepping back from her lead role as Cora in the upcoming Apple TV+ limited series, "The Essex Serpent."

The actress’ rep told the Daily Mail that she decided not to film the project because of family reasons related to the coronavirus outbreak in the United Kingdom.

“There wasn’t a comfortable scenario for Keira that could be put in place for an extended period of child care required for the four-and-a-half-month production," her rep said.

Production on the streaming services' adaptation of Sarah Perry's 2016 novel has halted amid this change-up, as the lead role will have to be recast. Shooting had been planned for early 2021.

Keira Knightley will not be playing Cora in the upcoming Apple TV+ series 'The Essex Serpent.'  (Gareth Cattermole/Getty Images)

The story, set in the late 1800s, tells the story of a widow who leaves London and moves to a small village called Aldwinter in Essex because she's fascinated by a mythical creature known as the Essex serpent, which has allegedly returned to the countryside.

The series will be directed by Clio Barnard and Anna Symon serves as lead writer.

Knightley welcomed her first child Edie in 2015, and Delilah in 2019, with husband James Righton.