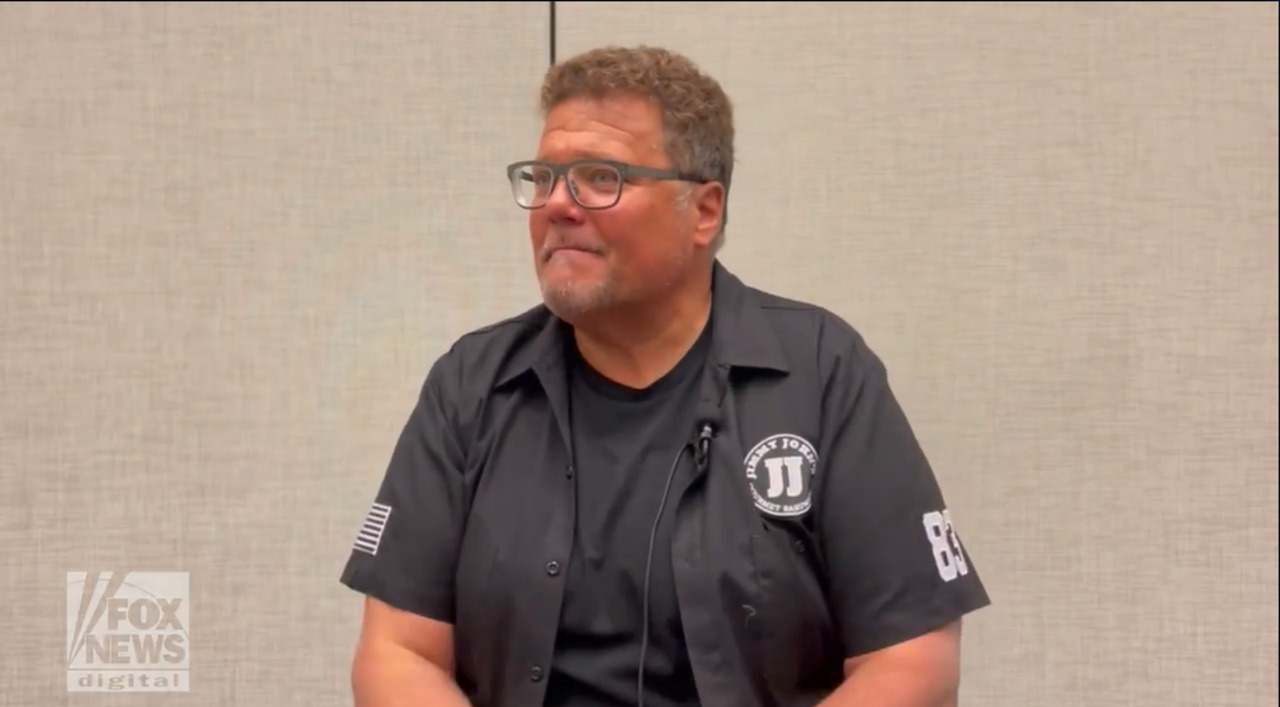 Jimmy John Liautaud comments on the state of the economy in an interview with Fox News Digital.

The U.S. economy has been recently rocked by rising inflation and Jimmy John’s founder Jimmy John Liautaud predicted pricing will hit a new milestone in an interview with Fox News Digital.

At Turning Point USA's AmericaFest, the sub shop dynamo pressed his confidence that inflation will spike the price of Americans' fast food bills to equal the minimum wage.

As inflation continues to trek higher, Liautaud explained why there’s no slowing it down. 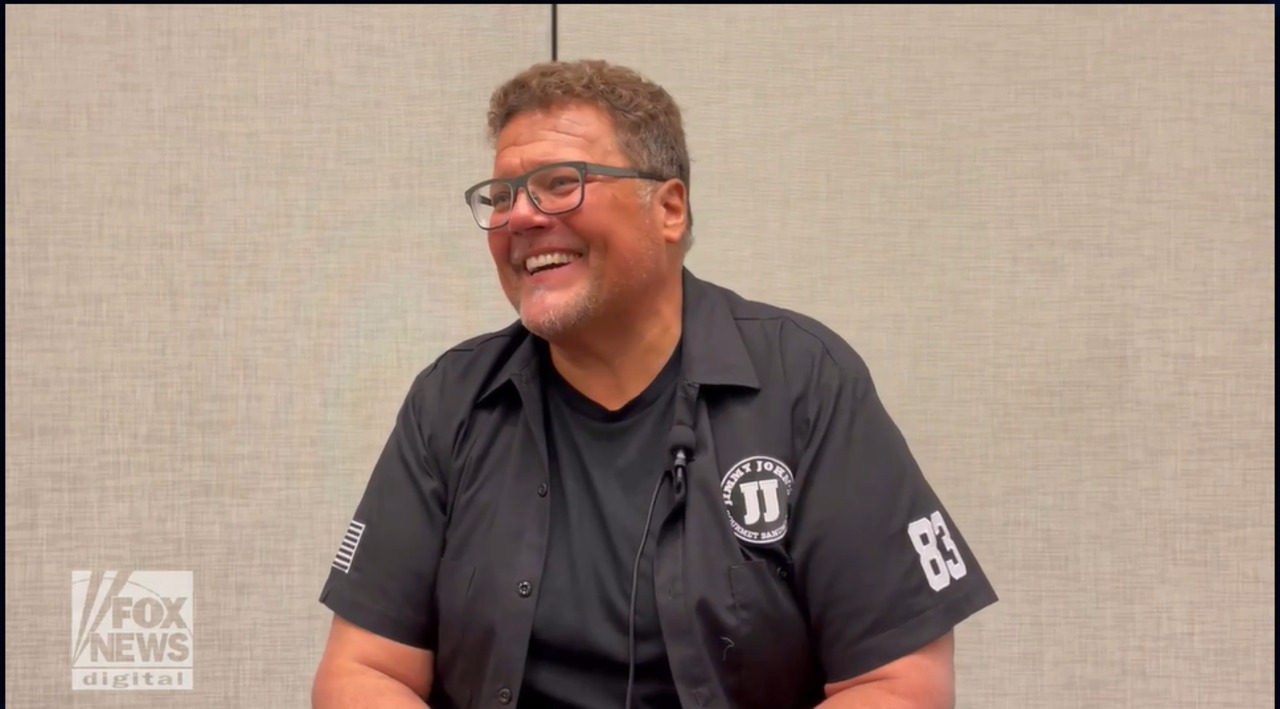 Jimmy John Liautaud addresses the state of the economy and shares the importance of entrepreneurship in America.

"You cannot print $4 trillion, push it into the economy and have everything devalue," he said. "It is what it is. But you know what? As long as it’s run by the free market, I’m cool with it. Let the free market rocket… Get the government’s hands out of it."

In Biden’s economy today, Liautaud expressed there would be "no way" Jimmy John’s would’ve been able to get the start it did when first founded in 1983.

Liautaud's American Dream transformed his first small shop built inside a two-car garage – where he served sandwiches for $2.10 apiece and Dixie cups of Coca-Cola for 25 cents – into a $3 billion company with 140,000 employees. Jimmy John’s now has more than 2,700 locations nationwide.