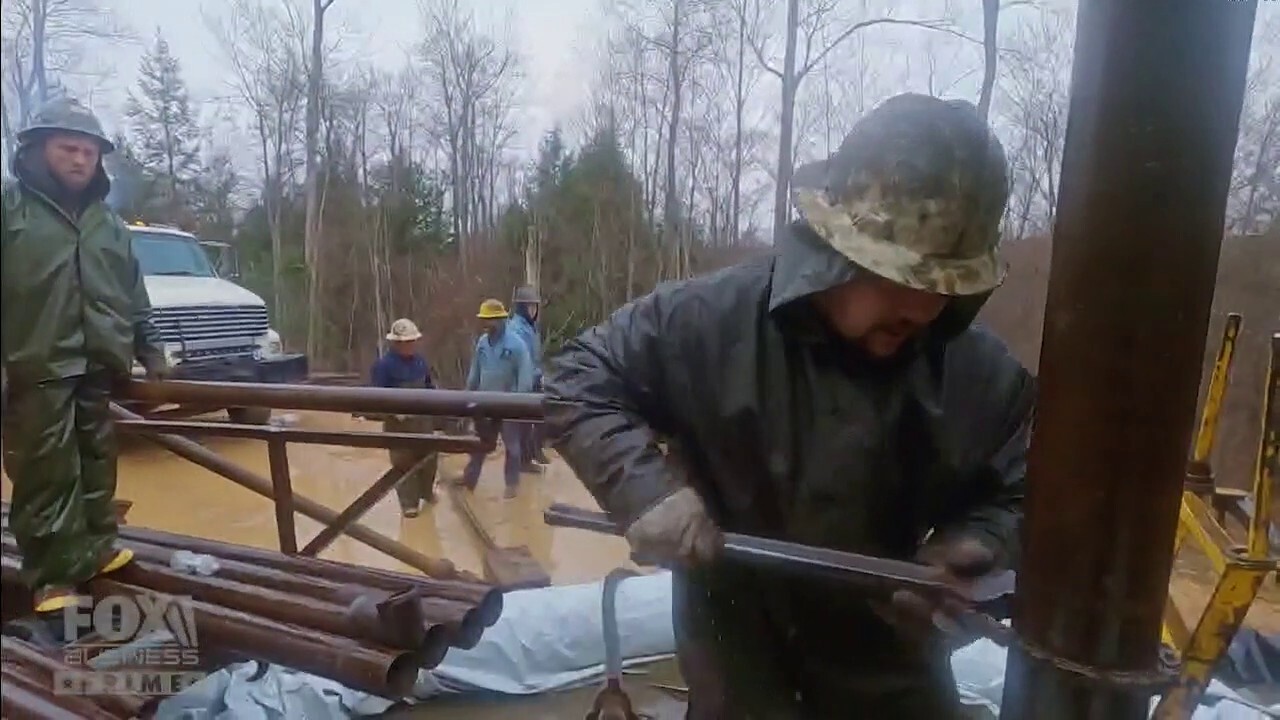 However, some petroleum companies still find their home in the Allegheny forests of Western Pennsylvania – where Edwin Drake became the first American to drill a successful oil well, in 1859.

One such company is Cameron Energy – based in Sheffield; about 75 miles southeast of Erie.

On Fox Business' "How America Works", host Mike Rowe explained how Cameron brings in 500,000 gallons of new oil every year – and followed them as they speculated on a brand new $100,000 well in which they utilized the notable process of hydraulic fracturing – often dubbed "fracking."

The natural gas boom is just the latest energy sector development in a state that previously left its mark as the origin of brands such as Pennzoil and Quaker State – as well as once being an epicenter of the coalmining boom of the 20th Century, evidenced by town names like Ashland, Coaldale and Port Carbon. 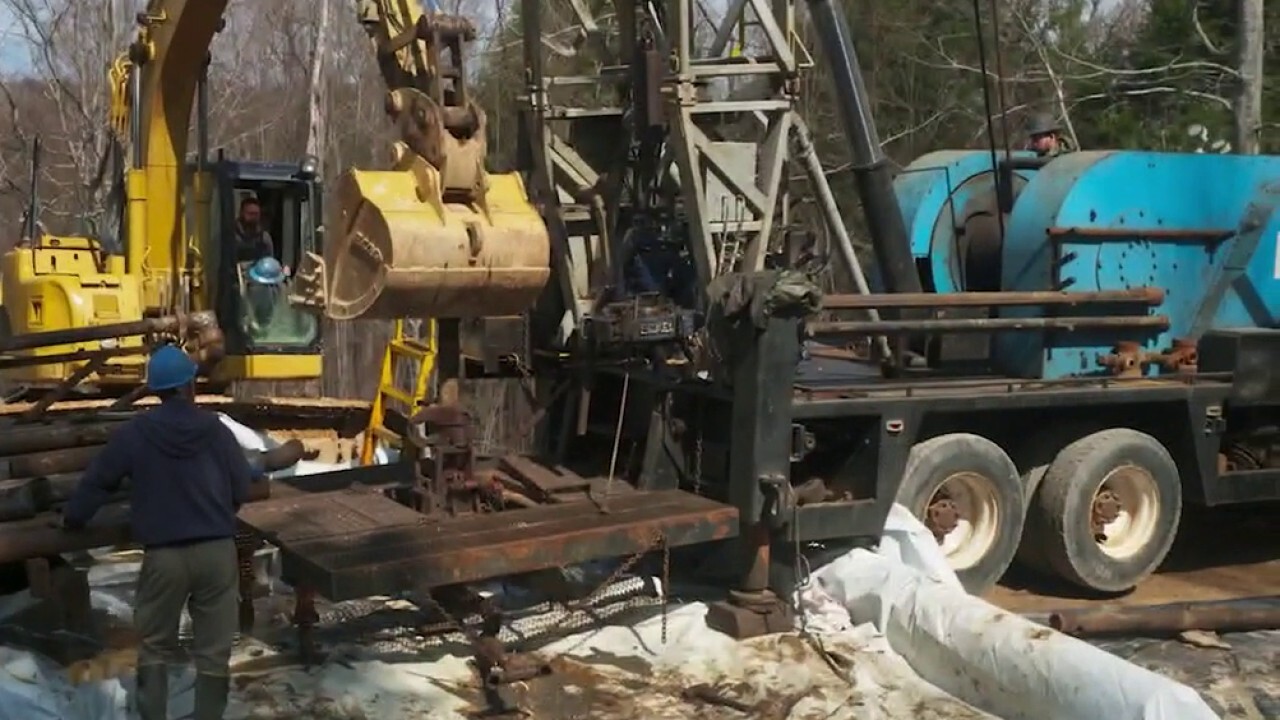 John Stewart, the vice president of Cameron and the hydrofracturing team leader, worked to make sure the new well, located somewhere in northwestern Pennsylvania, was on time and on target.

Stewart's team drilled 2,000 feet through 17 layers of oil-bearing sandstone – before a bit descended down to cut notches in the rock before the hole was partially refilled with gravel, Rowe explained.

The gravel serves as a backstop for when water is pumped into the hole at 3,000 pounds per square inch. For comparison, the air pressure in a typical automobile tire is usually between 30 and 50 psi.

"A single frack job can require as much as 100,000 gallons of it, which is trucked in from the previous frack site, every 30 minutes," Rowe explained.

While some of the team was hard at work at the fracking site – another employee of Cameron was making daily rounds to dozens of oil wells on their property in his truck.

At the same time, a tanker truck carrying the next load of water for Stewart's fracking site became stuck in a culvert – and Brad Bawden, the well tender, was only a few wells into his rounds when he too encountered an obstacle: a fallen tree on the unimproved logging road he was driving on.

Watch "How America Works" on Fox Business to find out how Cameron fared at the end of their challenging day.