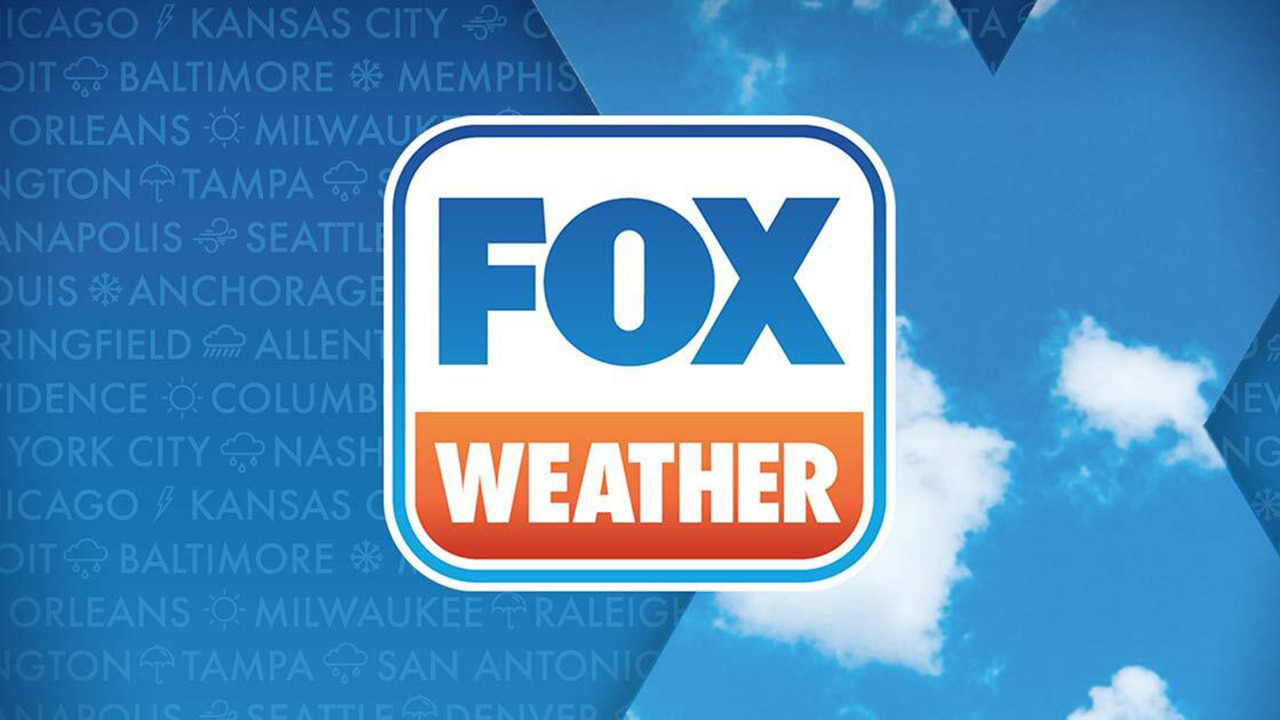 "America’s Weather Weekend" puts an emphasis on the intersection of weather and business, highlighting the potential financial impact of major weather events. Meteorologist John Marshall, along with FOX Weather’s team of journalists, will also use the FOX Weather’s cutting-edge technology to provide the most comprehensive coverage for viewers watching both on FBN and on their mobile devices through the app. 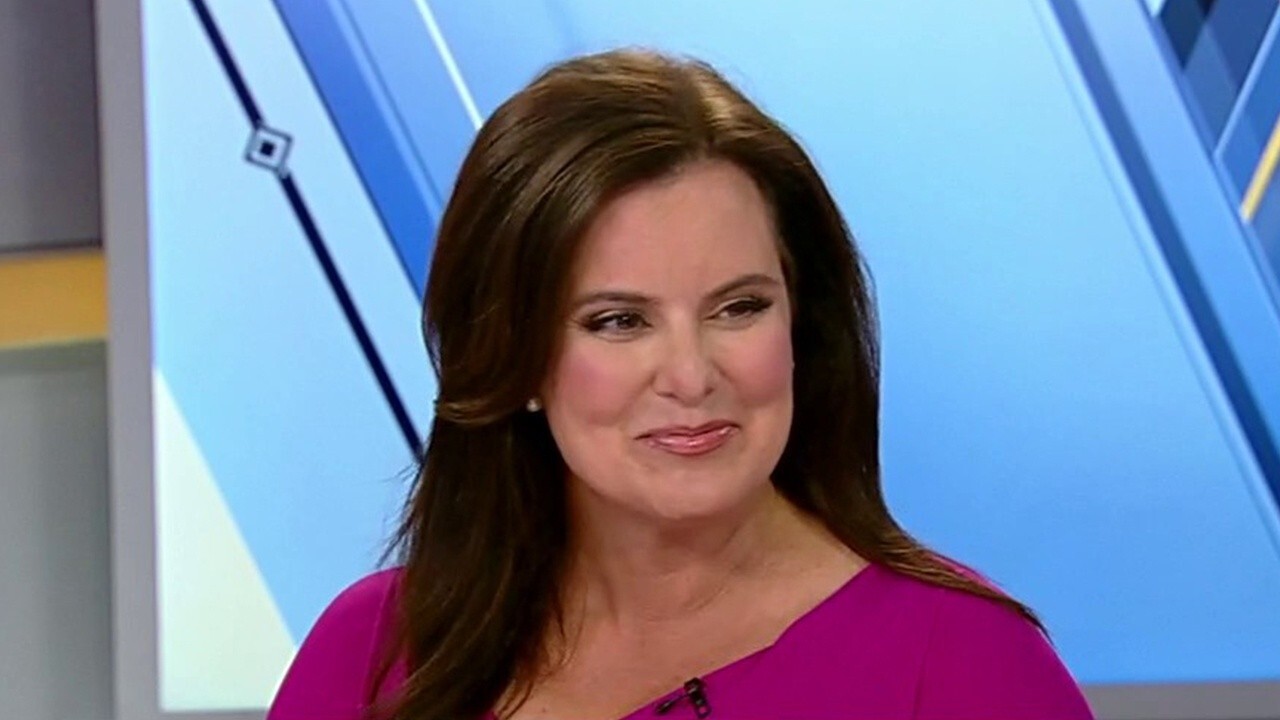 FOX Weather meteorologists are an eclectic group from all across the nation. Industry veterans like Freeze, a five-time Emmy Award winner, are mixed with a team of younger meteorologists who quickly became household names in smaller markets.

"America’s Weather Weekend" will continue to air live on the FOX Weather app from 8 a.m. through noon ET each weekend.

The FOX Weather app, which launched on October 25, features a 3D radar and the unprecedented FOX FutureView, a tool that allows users to plan several months ahead by keeping track of advanced weather forecasts. FOX Weather also uses new technology to deliver severe weather alerts for tornadoes, thunderstorms, flooding, and other weather conditions that will help keep users safe and informed.

The ad-supported service is free for users and available at foxweather.com and through the FOX Weather app for iOS and Android. FOX Weather is also available on Internet-connected TVs via FOX NOW and the FOX News app.

FOX Weather quickly became the No. 1 most-downloaded free app on the iOS and Android App Stores in its first week and has since remained one of the top weather apps on the market while adding additional distribution partners, including Tubi which launched on November 15, the FOX Nation CTV app, integration on iPads, as well as forthcoming integration on Apple Watches.