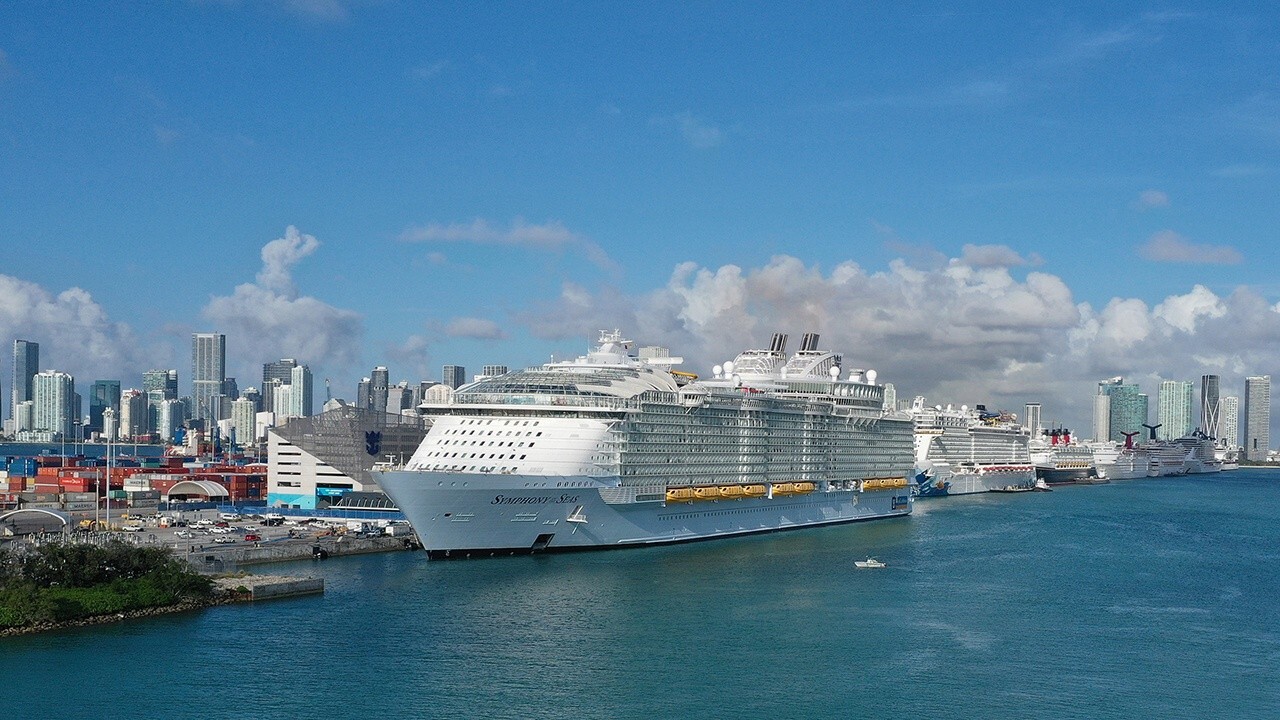 FOX Business personality and "How America Works" narrator Mike Rowe cautioned that "every single American" will feel the effects from the record number of U.S. workers quitting their jobs.

On "Varney & Co." Wednesday, Rowe reacted to Labor Department data which showed 4.5 million Americans either quit or changed their job in November.

"This is a conversation about our workforce and the imbalanced nature of it and the way that's going to impact every single American who shares my addiction to smooth roads, indoor plumbing, affordable electricity and so forth," Rowe told FOX Business’ Stuart Varney.

A U.S. judge, in August, sided with Norwegian Cruise Line in its bid to invalidate Florida’s rule that bars businesses from requiring proof of Covid-19 vaccination from their customers. REUTERS/Gary Cameron/File Photo

The Cruise Line Industry Association released a statement last week calling the CDC’s guidance "particularly perplexing" being that cases on cruise ships make up a large majority of the population on board and most cases show mild symptoms posing "little to no burden on medical resources onboard or onshore."

"It is also the case that cruise provides one of the highest levels of demonstrated mitigation against the virus," the statement reads. "Cruise ships offer a highly controlled environment with science-backed measures, known testing and vaccination levels far above other venues or modes of transportation and travel, and significantly lower incidence rates than land."

Canaveral Port Authority CEO Captain John Murray agreed, in an interview with FOX Business’ Ashley Webster, and argued that he’d feel safer on the ship than in a supermarket.

"I would rather be on this ship behind us than in a supermarket any day of the week," he said in front of the docked Norwegian Gem in Port Canaveral, Fla.

Murray explained it’s "not surprising" that the CDC failed to reach out to anyone in the cruise industry before releasing its guidance. Even though the industry is frustrated in response, the captain said ships are still sailing and protocols are still working.