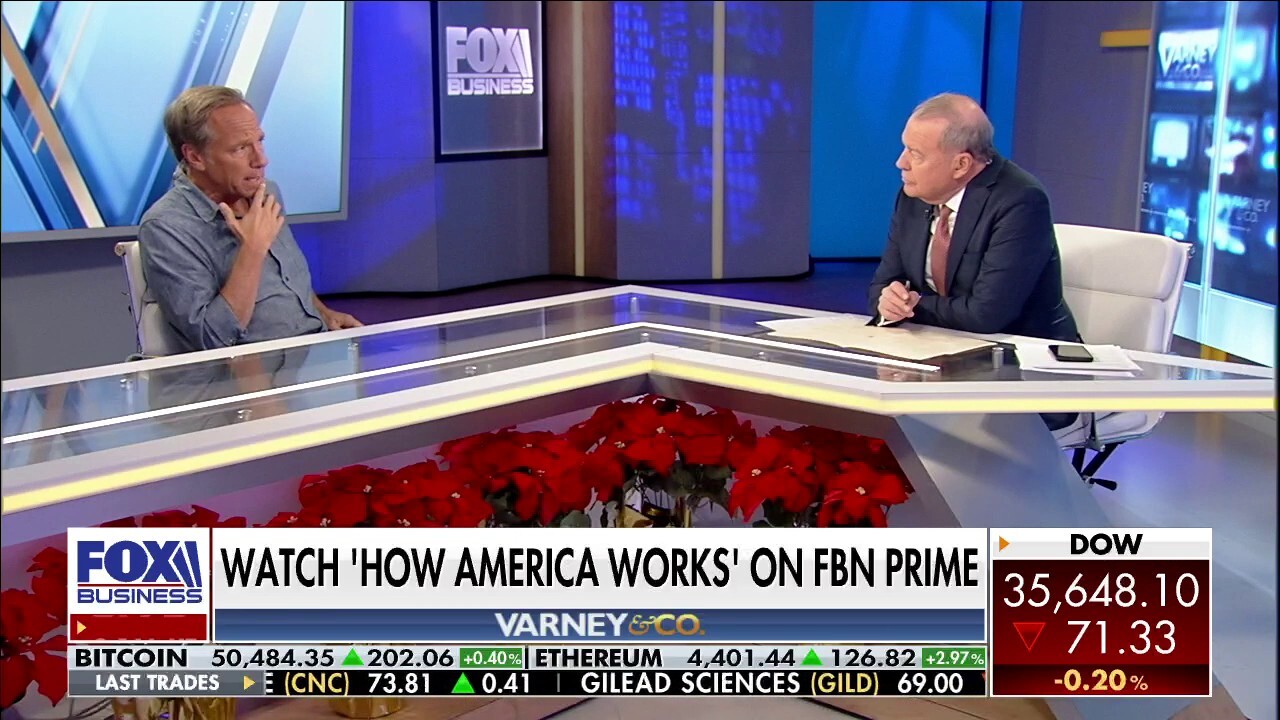 Mike Rowe: Job stigma, stereotypes could lead to ‘wildly out of balance’ workforce

Mike Rowe, host of FOX Business’ "How America Works," reacted to the report that revealed 11 million jobs remain open in the United States, warning the workforce could become "wildly out of balance" on "Varney & Co." Wednesday.

"We have to do a more persuasive job of making a case for the opportunities that exist," Rowe told FOX Business’ Stuart Varney. "And if we don't, we're going to have a workforce that is wildly out of balance with itself."

The number of open jobs in October nearly reached record-highs as reported in July, according to the Department of Labor’s latest Job Openings and Labor Turnover survey.

Rowe argues the numbers send a "fundamental" message to Americans.

Language and perception of particular industries plays a big role in attracting workers, Rowe pointed out. 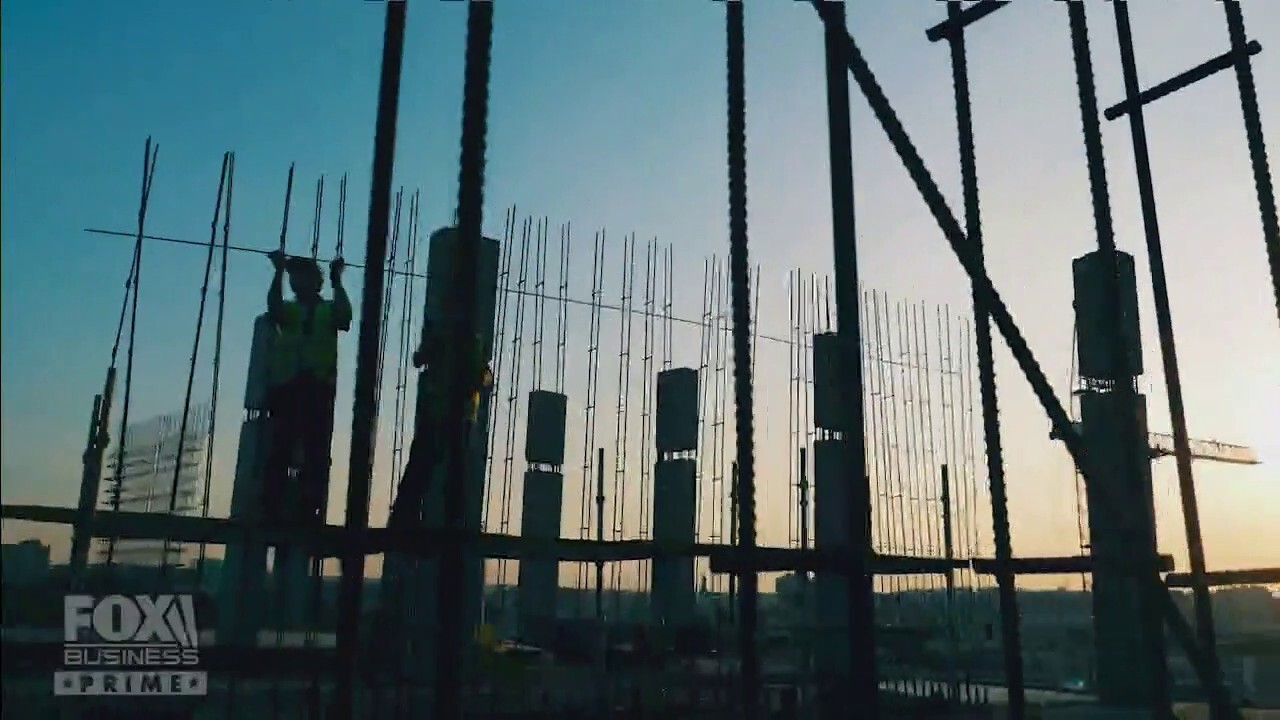 Mike Rowe takes a look at the backbone of our nation: The steel industry

Mike Rowe takes a deeper look into the steel industry as it frames our Nation on ‘How America Works’.

"Let's confront some of the stigmas, some of the stereotypes, the myths and the misperceptions that keep people from pursuing the very positions that are currently open," he said.

The fields of work that are "under attack," Rowe noted, are the same essential industries desperate for applicants.

"Oil, fossil fuels, lumber, salt, steel," Rowe listed, "These are hugely important to us and every single one of those industries right now, never, ever before has the recruiting crisis been so keen."

While Rowe acknowledges some politicians may argue wages aren’t high enough, and others say the U.S. workforce is becoming lazier, he ultimately argues we must meet in the middle to shut down job stigmas and stereotypes.

"It's the respectability and the status of the job in question," Rowe said. 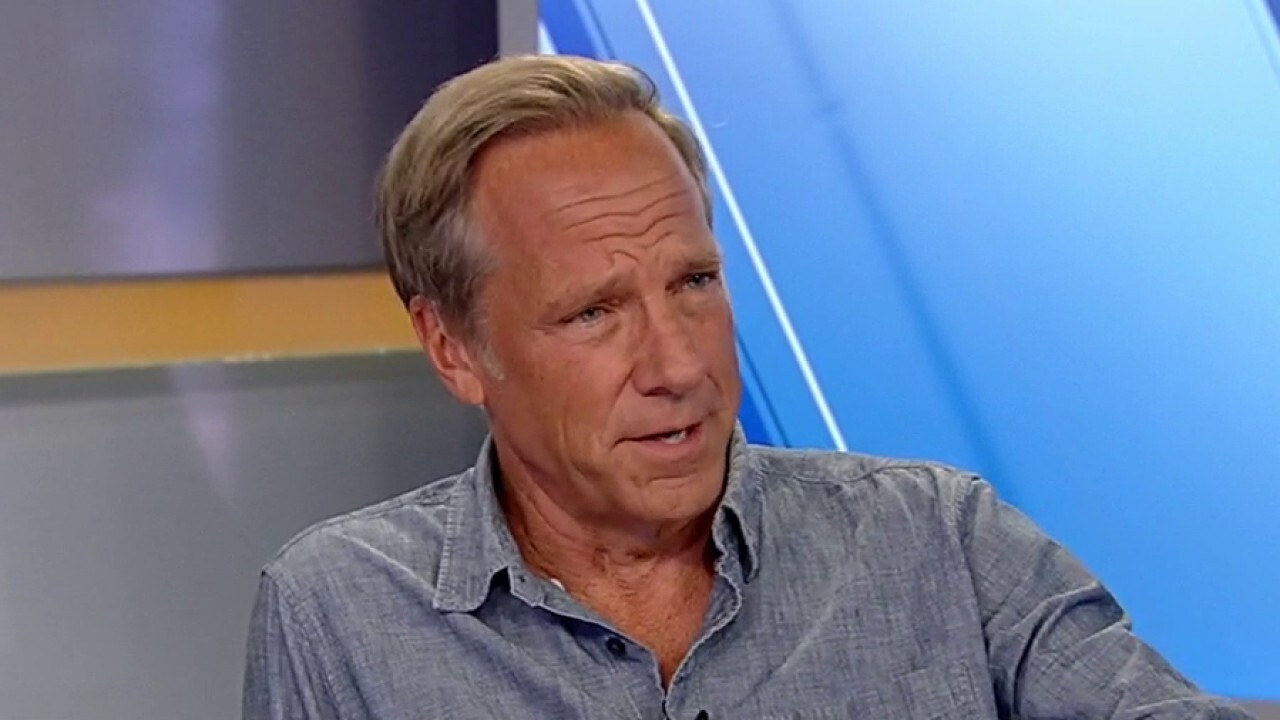 Rowe added that his nonprofit organization, the mikeroweWORKS Foundation, is home to thousands of testimonies from people who are thriving by working smart and hard.

"We have 1,400 examples of people that we've helped that have literally learned a skill that's in demand and have gone on to prosper," Rowe said. "So part of what I think we have to do in order to turn this ship around is tell their stories."