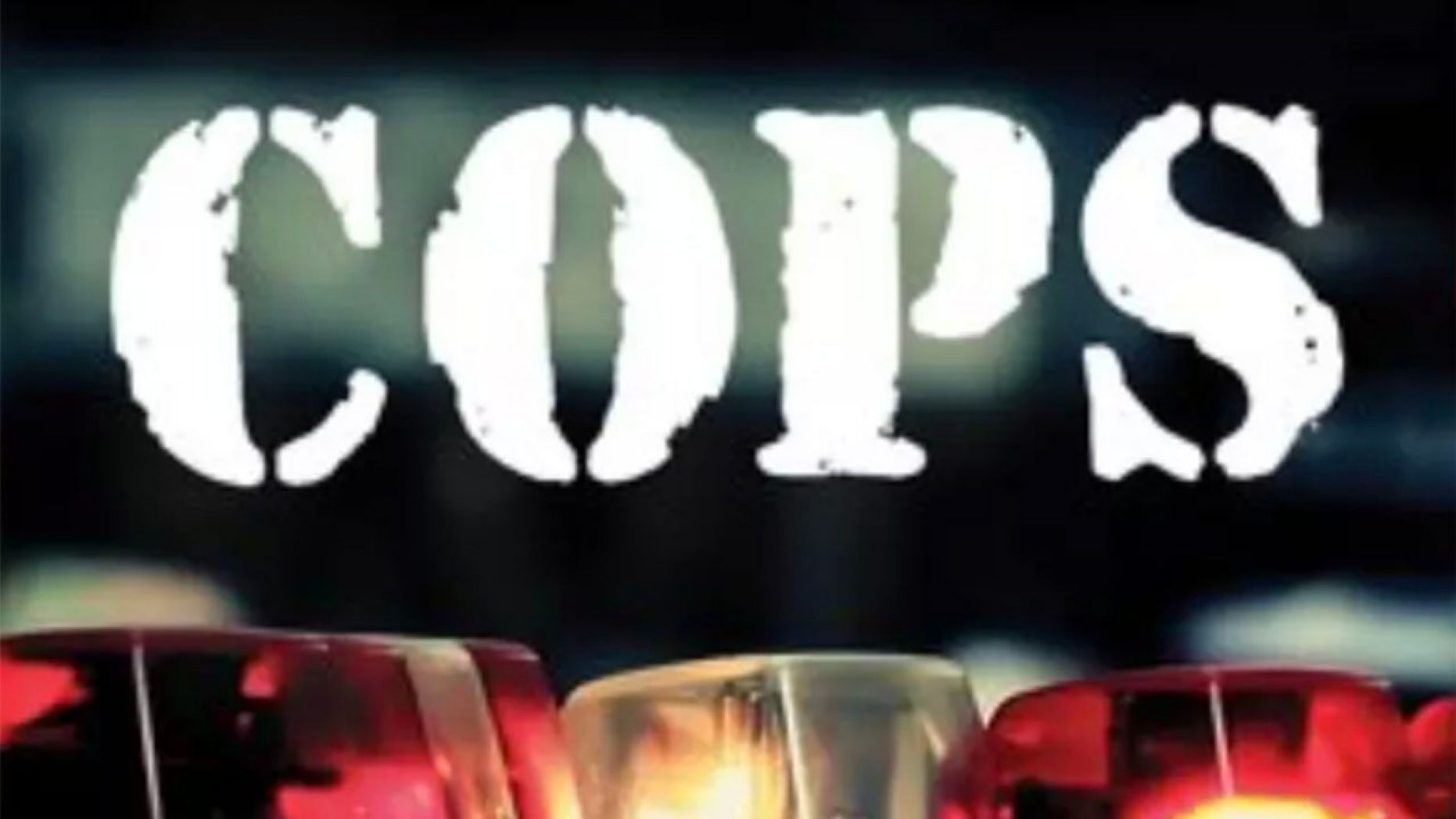 Months after the cancellation of "Cops" at the Paramount Network, the show has reportedly resumed production.

News of the cancellation came in June in the wake of the death of George Floyd and the subsequent protests and renewed interest in law enforcement policy.

The show's 33rd season premiere was also pulled from the air.

'LIVE PD,' 'COPS' PULLED FROM TV IN THE WAKE OF GEORGE FLOYD'S DEATH

Now, the show has resumed production, though Sources told Fox Business that Paramount has nothing to do with the show.

Production is currently underway in Spokane County, Wash., a region that has played host to the show in the past.

"We have a longstanding relationship with 'Cops' and Langley productions, and we are pleased they have decided to return, highlighting the outstanding work our Deputies provide to all of you," said the Spokane County Sheriff's Office in an online press release.

The film crews have been working with deputies since September and will continue to do so until November, according to the release.

'LIVE PD' hosts Dan Abrams, Tom Morris Jr., and Sean Larkin in Brooklyn, N.Y. A&E made the decision not to air new episodes of 'Live PD' -- which also follows the careers of police officers -- last Friday and Saturday, according to a previous rep (A&E)

A spokesperson for Langley Productions told The Hollywood Reporter that the episodes will not air in the U.S., but are being filmed to fulfill overseas commitments.

Reps for Langley productions could not be reached.

"Live PD" recently faced a similar fate and was canceled at A&E, the outlet reports, though host Dan Abrams promised fans that the show is "coming back."