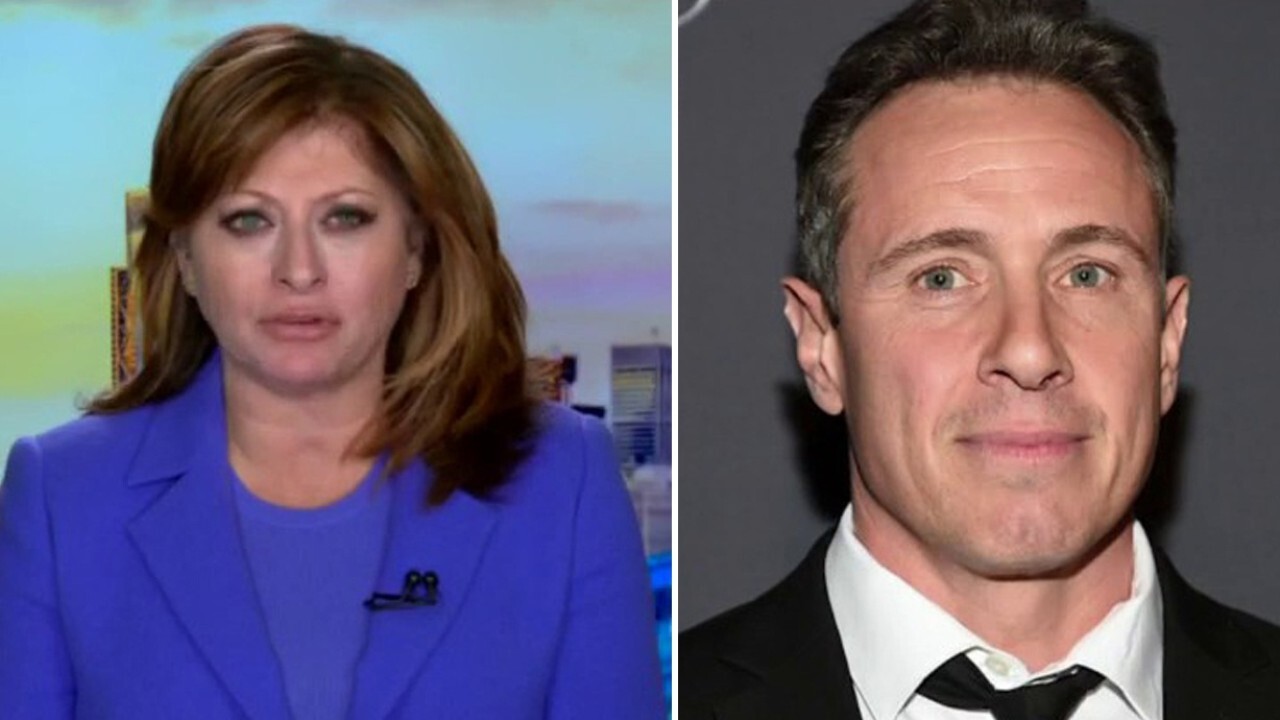 Maria Bartiromo torches CNN for allowing 'bro-show' to go on

CNN faces a potential onslaught of lawsuits if it is proved in court that the liberal network had prior knowledge of sexual misconduct allegations against its recently fired star anchor Chris Cuomo but looked the other way, attorneys told FOX Business.

Benjamin Eghbali, CEO of the California-based law firm Eghbali, said scandal-plagued CNN could be on the hook for "seven figures" unless it successfully distances itself from Cuomo, who until last week hosted the network's most-watched program, "Cuomo Prime Time."

Eghbali, who has argued on behalf of victims in "hundreds" of sexual harassment cases, said Cuomo's situation will be held to a similar standard as the allegations against Harvey Weinstein.

"They’re going to try to push the blame completely on Chris Cuomo, and say they had no knowledge," Eghbali said. "So, the plaintiff’s job is going to be to show that there was some sort of knowledge on CNN’s side and they looked the other way … If they cannot prove that burden, then they will not be able to hold CNN responsible."

TEXAS WILL BE ‘HOME OF SEMICONDUCTOR MANUFACTURING’ AMID CHIP SHORTAGE: GOV. ABBOTT

The sexual misconduct allegations came just days after CNN suspended its star anchor after learning the extent to which he helped his brother, former New York Gov. Andrew Cuomo, beat his own harassment allegations.

The woman, who has chosen to remain anonymous, took her allegations against Chris Cuomo to CNN on Wednesday through her lawyer, Debra Katz, The New York Times reported. She said she was "disgusted" by what she saw as his hypocrisy and attempts to discredit women who made similar allegations against his brother, her lawyer said Sunday.

CHRIS CUOMO SUSPENSION CAN GO ONE OF TWO WAYS: CONCHA

The woman's complaint became known shortly after CNN fired the "Cuomo Prime Time" anchor Saturday night. Cuomo was also accused earlier this year of a harassment incident by former ABC News colleague Shelley Ross; he reiterated a previous apology in a statement, although he claimed that when he squeezed her buttock without permission it was not meant to be sexual in nature.

Eghbali said Cuomo will likely try to prove that what the woman is alleging against him was consensual – an opinion shared by Karen Agnifilo, former chief assistant district attorney at the Manhattan D.A.’s office, now with the firm Geragos & Geragos.

Agnifilo said Cuomo, the former CNN anchor, will likely try to use the same defense his brother did when confronted with similar allegations.

"I think [Gov. Cuomo’s] brother should do the Cuomo playbook: ‘We hugged, we kissed, we’re affectionate. It’s how we were raised,'" Agnifilo said.

Regarding CNN’s possible role in the case, Agnifilo said the network will likely have to proceed with civil litigation in court, which will include "civil discovery."

"CNN will have to turn over things like emails and employee files and other discovery-related documents. And then people will have to sit for depositions and interrogatories, and depending on what comes out in all that will depend on whether they had knowledge or didn’t have knowledge," Agnifilo said. "All that stuff comes out in the course of civil litigation, or they settle and it never comes out."

CNN has not responded to FOX Business' request for comment. The company released a statement Saturday announcing it had fired Cuomo.

The network said despite Cuomo's termination, "we will investigate as appropriate."