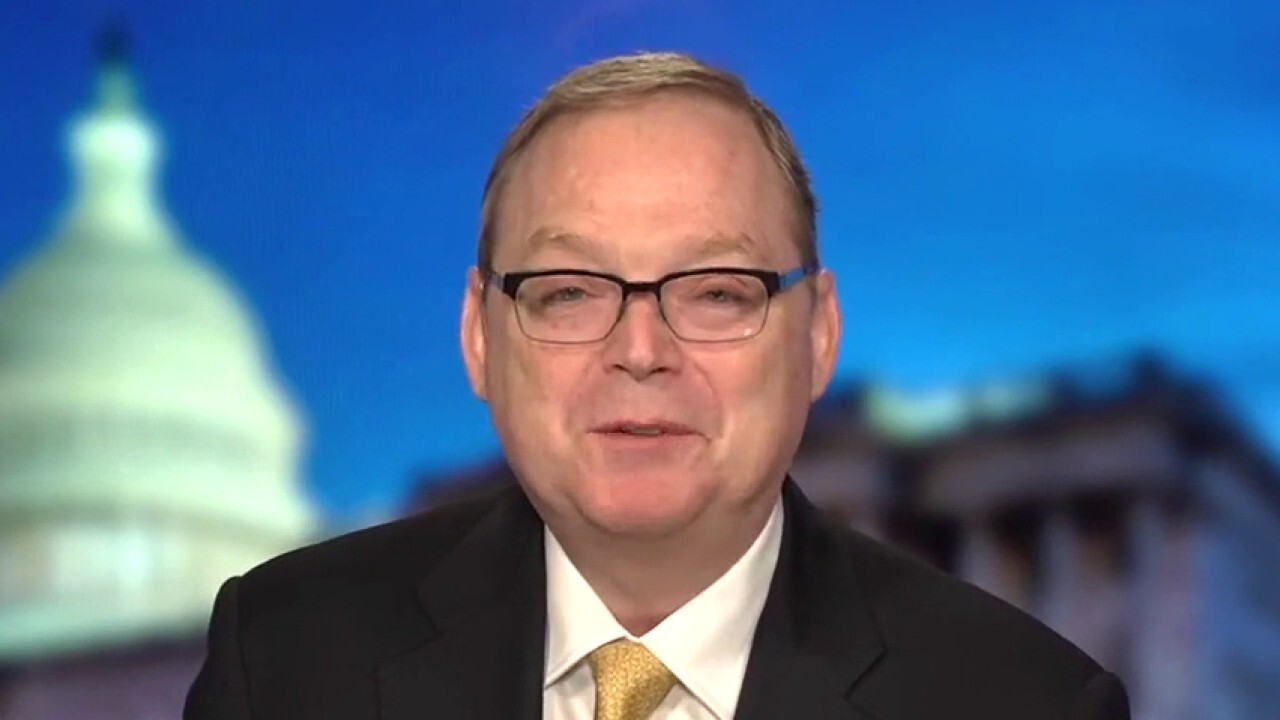 Biden policies will cause double-digit inflation in 2022: Kevin Hassett

During an interview on "Mornings with Maria" former Council of Economic Advisers Chairman Kevin Hassett slammed Biden policies and said he is almost certain there will be double-digit inflation in 2022.

KEVIN HASSETT: We're looking at government spending relative to GDP and about 1943 levels. And so all of the spending, especially the last run from the Democrats, has been monetized by the Fed. In fact, in some auctions, in order for the US to sell dollars worth of Treasuries, the Fed had to buy a dollar and a half because there are so many customers leaving, you know, so. So the Fed has made the spending binge possible. And now, you know, it's not just the Fed that's going to have to fix it. You know, Congress is going to have to cut spending. It's going to have to…  kind of Gramm Rudman-like fix. Otherwise, the deficits are so high that the Fed's just not going to be able to get inflation under control. You know, I'm virtually certain that we're going to see double-digit inflation this year because of all the irresponsible Biden policies, both feeding demand and attacking supply. And that puts the Fed behind the 8-ball because they could lift interest rates. They could cut back on the balance sheet, but they're not going to be able to do it enough to get inflation under control. 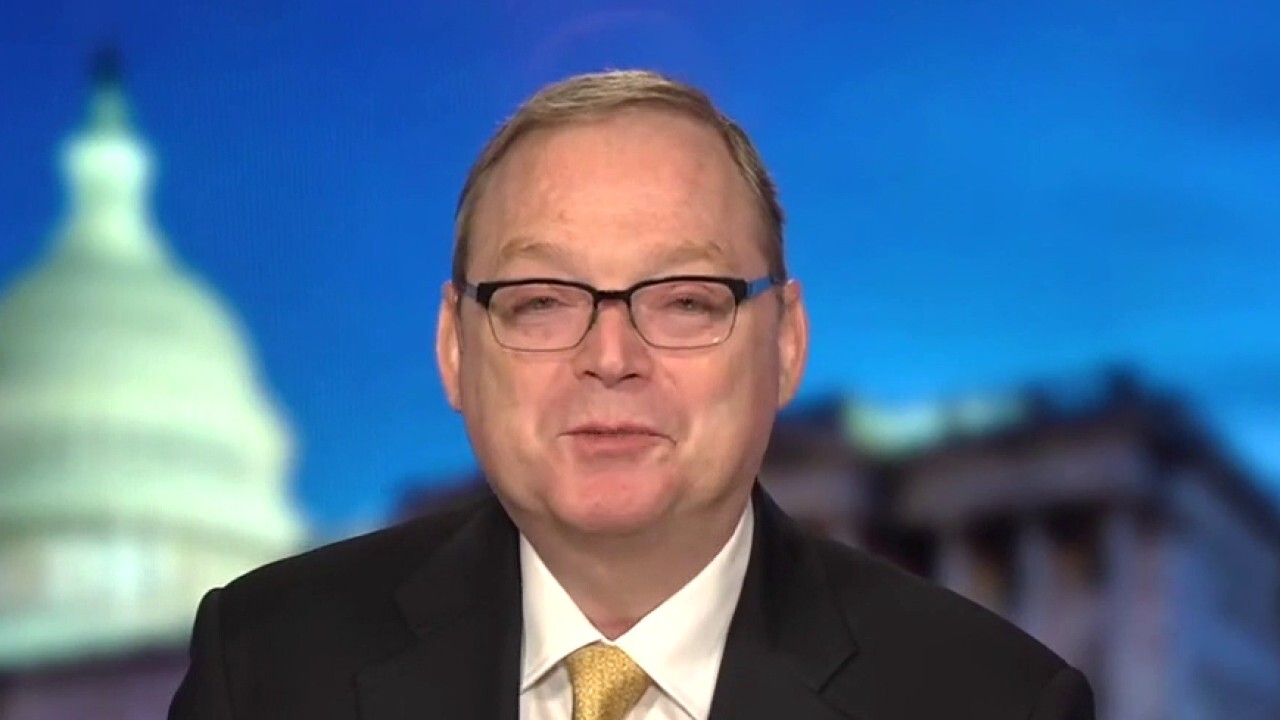 The Fed will likely increase inflation outlook at every meeting in 2022: Kevin Hassett

Distinguished Visiting Fellow at the Hoover Institution Kevin Hassett weighs in on the politicization of the Federal Reserve and interest rate hikes.