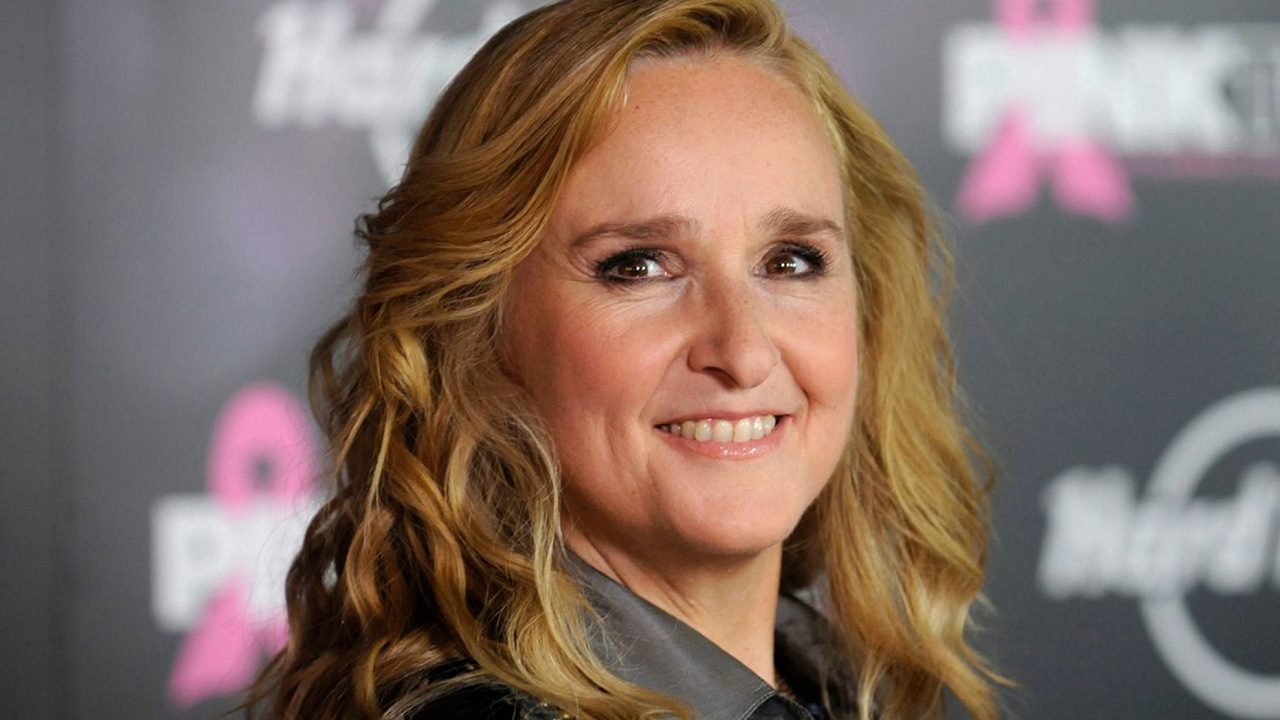 Melissa Etheridge has found her footing duringthe coronavirus pandemic that has stifled in-person live performances as the singer-songwriter is managing to pull in impressive take by doing things on her own.

The guitarist launched Etheridge TV in June, which served as a virtual gathering space for the 59-year-old to honor the untimely death of her son Beckett Cypher to opioid addiction at 21, but has since become a destination for Etheridge fans to watch her live performances to the tune of $50 per month or $10 for a single show.

“It’s healed us, and it continues to heal us,” Etheridge told Forbes of the online experience, which comes with a slate of weekly engagements such as Cover Song Tuesdays. “We keep growing."

MELISSA ETHERIDGE OPENS UP ABOUT LOSING HER SON BECKETT TO OPIOID ADDICTION: ‘I’VE BEEN TALKING TO MY ANGEL’

This photo taken on September 27, 2011, shows singer Melissa Etheridge posing with her son Beckett during her Walk of Fame ceremony held at the Hard Rock Cafe in Hollywood. Beckett Cypher, the singer's son with former partner Julie Cypher, died at th

Etheridge TV is produced by a leading live streaming company called Maestro, a company that has brought unique experiences to fans of Kane Brown and, Katy Perry, who has a her half-hour weekly series called #SmileSundays.

More than 553,000 people follow Etheridge on Facebook, and the Grammy-winning musician has managed to turn over 1,000 of those into paying subscribers at the $50 per month threshold, according to Forbes.

For their hard-earned coin, those paying subscribers are presented with an all-access experience for their super fandom and have the ability to interact with Etheridge at a different clip than others who either don’t pay or simply view her shows for free.

Before those fans migrated to Etheridge TV with the Oscar-winner, Etheridge had played nearly 60 consecutive concerts on Facebook since mid-March.

“We knew we would have to step it up to have people want to pay to see it,” she told Forbes. “Through our imagination, through our desire to entertain and inspire — this is what we’ve created. It gives us something to look forward to every day. We feel like we’re going to work, we’re contributing. And it also pays the bills. That’s pretty much the bottom line.”

Furthermore, Etheridge’s manager and business partner Deborah Klein, told the publication that more than 10,000 people have signed up on her website.

“Conversion has been great,” said Klein. “On Facebook when we were doing concerts we averaged between 6,000 and 10,000 viewers. So we were able to take the maximum number of viewers and move them onto a completely new platform where they logged in and created a profile.”

In determining what to charge for a subscription or single show, Etheridge TV weighed the price patrons were shelling out for on-location live shows and weighted Etheridge's creative worth and the number of performances she would likely give.

Klein said the formula is subjective and given the switch to a more independent business model – the approach certainly seems to be holding its value.

“It’s not an exact science, but having price sensitivity and knowing the fans come from a broad range of socioeconomic backgrounds, and knowing the type of premium content we were going to offer… $50 for five shows a week felt like the right thing to do,” Klein said.