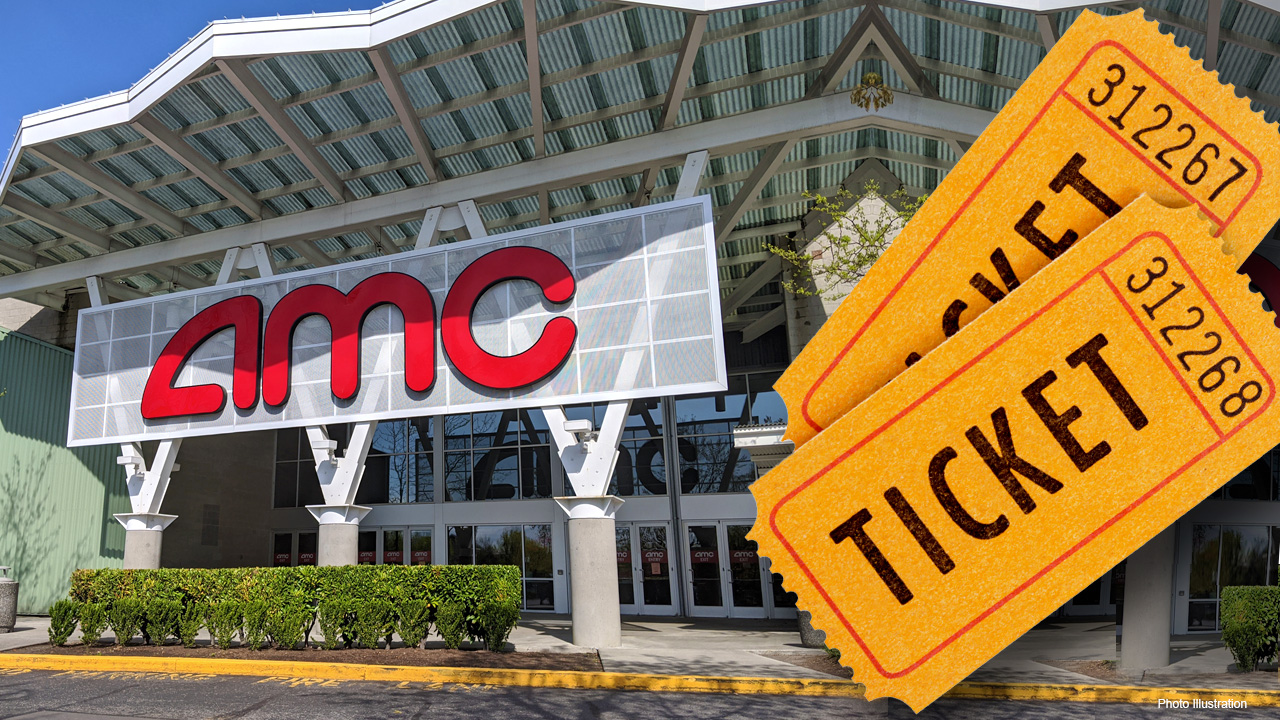 AMC Theaters is setting its ticket prices to 15 cents on its first day of reopening following its shutdown due to the coronavirus pandemic.

The low cost is roughly equivalent to what the company’s founders charged in 1920 when they began on a single movie screen in Kansas City, Mo.

“We are thrilled to once again open our doors to American moviegoers who are looking for an opportunity to get out of their houses and apartments and escape into the magic of the movies," Adam Aron, CEO and president of AMC Theatres, said in a press release.

“As our guests return on our first day of resumed operations on August 20, we invite them to join us in celebrating a return to the movies, and in celebrating 100 years of AMC making smiles happen with movies at 1920 prices of only 15 cents each,” he added.

The opening day films won’t include any new films. The lineup includes movies such as “Black Panther,” “Grease,” “Back to the Future” and “Ghostbusters."

Newer releases such as “Tenet,” “Unhinged” and “The New Mutants” will be priced starting at $10 depending on the location.

AMC is hoping to reopen two-thirds of its locations prior to Sept. 3. The company's plans are dependent on state policies where major cities such as New York and Los Angeles have not progressed their reopening phases to allow cinemas.

Metropolitan cities including Atlanta, Chicago, Dallas, Miami, Las Vegas and St. Louis will be in the first round of reopening theaters.

AMC has also detailed the safety measures in place to curb the spread of the novel coronavirus such as frequent cleanings in partnership with Clorox, limited capacity for social distance purposes, the requirement of masks for employees and audience members, no cash acceptance at concessions, no refills on popcorn or drinks and several hand sanitizer stations.

The theater chain was initially supposed to reopen its venues on July 15 but was delayed several times.

As an added incentive for people to return to their trips to the movies, AMC revealed it is giving its subscription program members a $10 credit valid through the end of October. The company has also vowed not to increase the AMC Stubs A-List membership fees through June 2021.

Under the subscription, members can see up to three movies a month at a rate between $20 to $25.

AMC is also offering 30% off tickets every day for movies before 5 p.m.