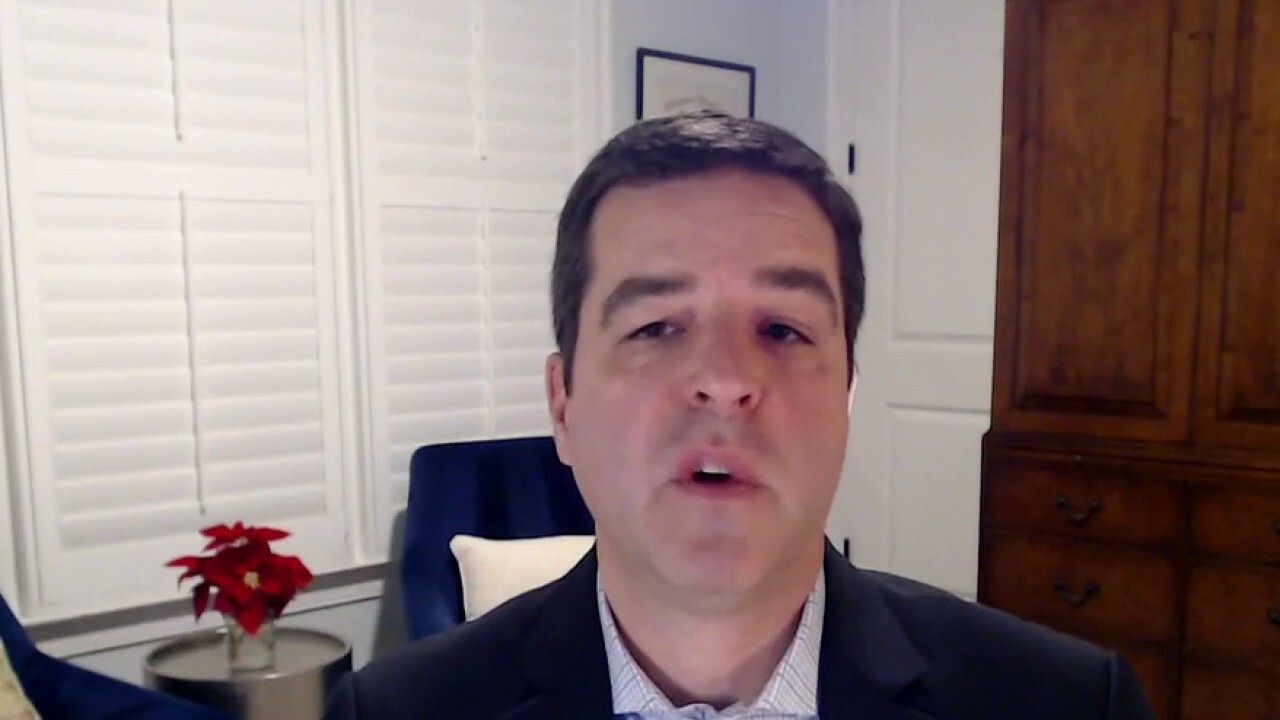 During an interview on "Mornings with Maria" Independent Advisor Alliance CIO Chris Zaccarelli argued that the Federal Reserve will be a "bigger risk" than inflation in 2022.

CHRIS ZACCARELLI: I mean, I think the Fed is a bigger risk, I mean, clearly, inflation is what's driving the Fed's actions, and so you can say inflation is the cause of what's driving the Fed to make that huge pivot. One that Powell made in December. And then in the minutes, we were able was revealed that the other members maybe are even more hawkish than Powell let on as of last month. So I think ultimately it's the Fed that drives everything if the Fed gets really, really aggressive runs off the balance sheet in addition to raising rates too quickly, that's a risk for the markets. Now, I think the Fed, it has to act quickly because of inflation. They're going to start moving and you're seeing that already. However, I do think they are going to be somewhat patient if they can get a little bit ahead of the inflation numbers. So ultimately, it's the Fed that I think drives liquidity and will impact the markets most. But without a doubt, inflation is the reason that they're… acting the way they're acting. 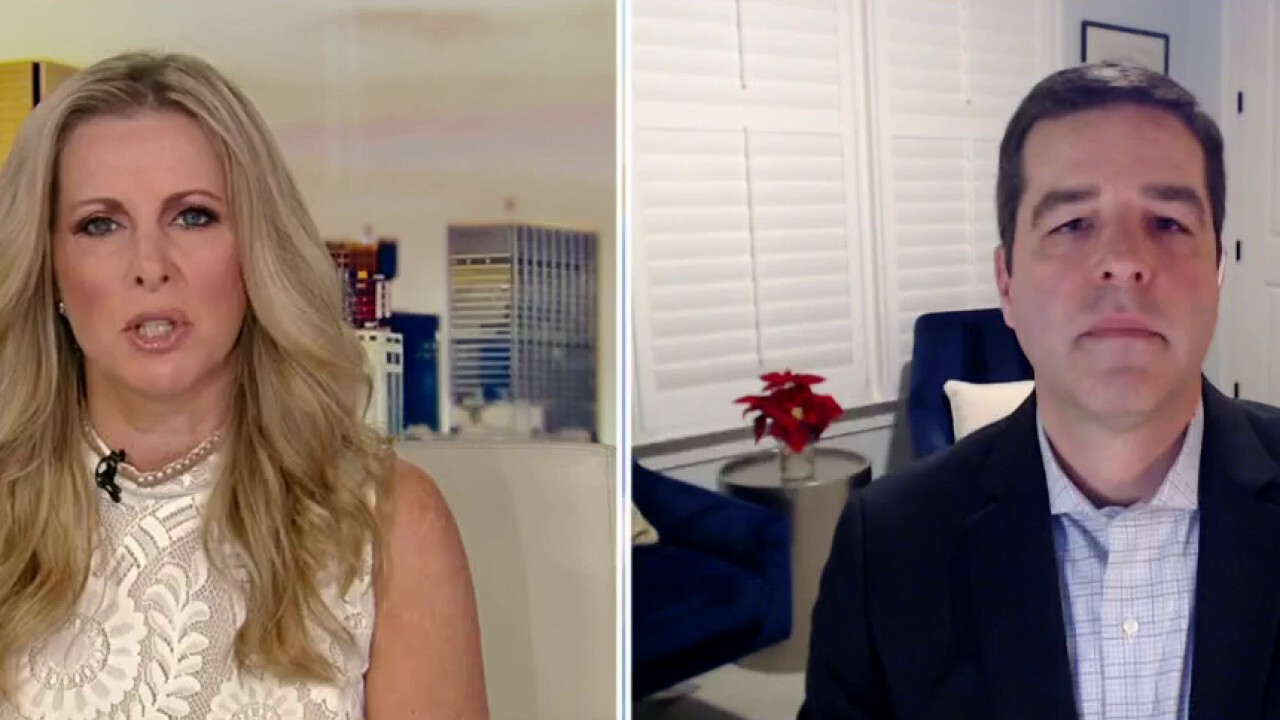 2022 a story of volatility: Market expert

Independent Advisor Alliance CIO Chris Zaccarelli discusses his 2022 market outlook and weighs in on how the Fed is going to combat inflation.