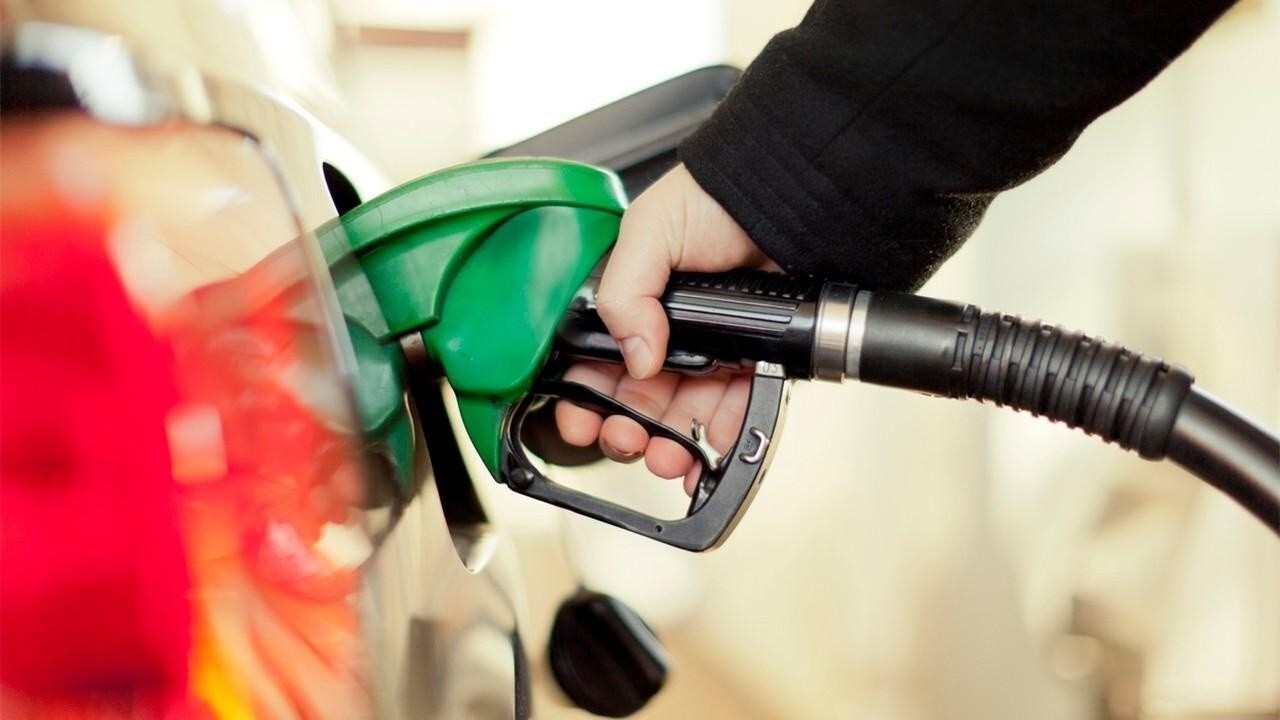 The winter storm that battered Texas last month could cause a faster than normal switch to the more expensive summer-grade gasoline and U.S. consumers may be left holding the tab.

Oil refineries were operating at 56% of their capable capacity in the week ended Feb. 26 as many were still struggling to get back online after freezing weather paralyzed the Texas power grid.

“Refineries that went down because of the power outages might choose to stay down and go into an early maintenance season or refineries that weren't planning maintenance this spring might change their plans,” said Stephen Schork, founder and editor of the daily subscription newsletter The Schork Report.

The market is in a wait-and-see approach to see if those refineries start back up, or remain idled to calibrate their machinery for summer-grade gasoline.

Such a scenario would cause an even bigger buildup of crude inventories as producers would still be pumping out oil, but there would be reduced demand from the refiners who turn that crude into gasoline.

Maintenance season typically peaks in April as refiners make the switch ahead of the summer driving season which kicks off on Memorial Day weekend. However, markets are pricing in the possibility this year’s peak could occur in March.

The crack spread, or the price difference between products and crude oil, is already reflecting supply concerns.

The market is being hit with a “double whammy” from the sharp rise in crude oil prices since the beginning of the year and the transition to the more expensive summer-grade gasoline, Schork said.

The price of a gallon of gasoline rose to $2.745 nationally on Wednesday, up about 30 cents from a month ago, according to Gas Buddy. The transition to summer gasoline adds about 10 cents to 15 cents per gallon

Typically, the price of a gallon of gasoline increases 2.2 cents for every one dollar increase in the price of a barrel of crude oil.  Crude oil has seen its price rise by about $12 per barrel this year.

Looking ahead, Schork sees a “strong rebound” in gasoline demand as more people receive the COVID-19 vaccine, the weather heats up and people start driving for the holidays.

“I think all of this is rather bullish for the market at this point,” he said.