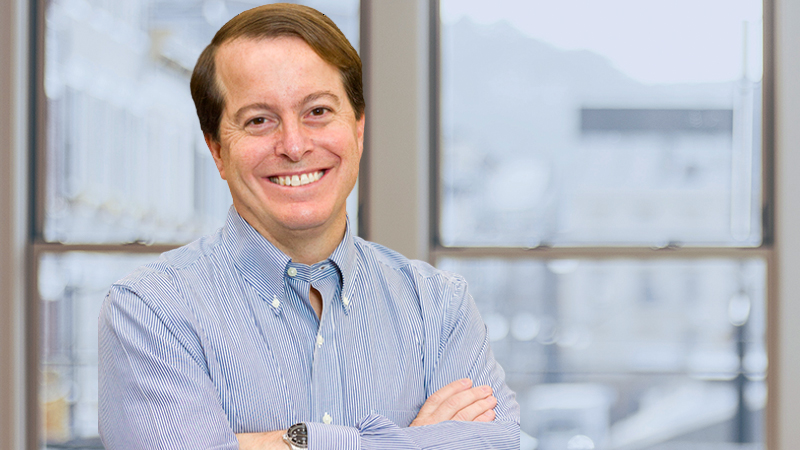 The appointment comes nearly a month after activist investor Starboard Value said it wanted eBay to appoint an outsider as permanent chief executive, after being lead by an interim CEO for months.

Scott Schenkel, the company's chief financial officer, has been serving as interim CEO since Devin Wenig stepped down in September, citing differences with the company's board.

Iannone, who most recently served as chief operating officer of Walmart eCommerce, previously held leadership roles at eBay from 2001 to 2009.

(Reporting by Amal S in Bengaluru; Editing by Aditya Soni)