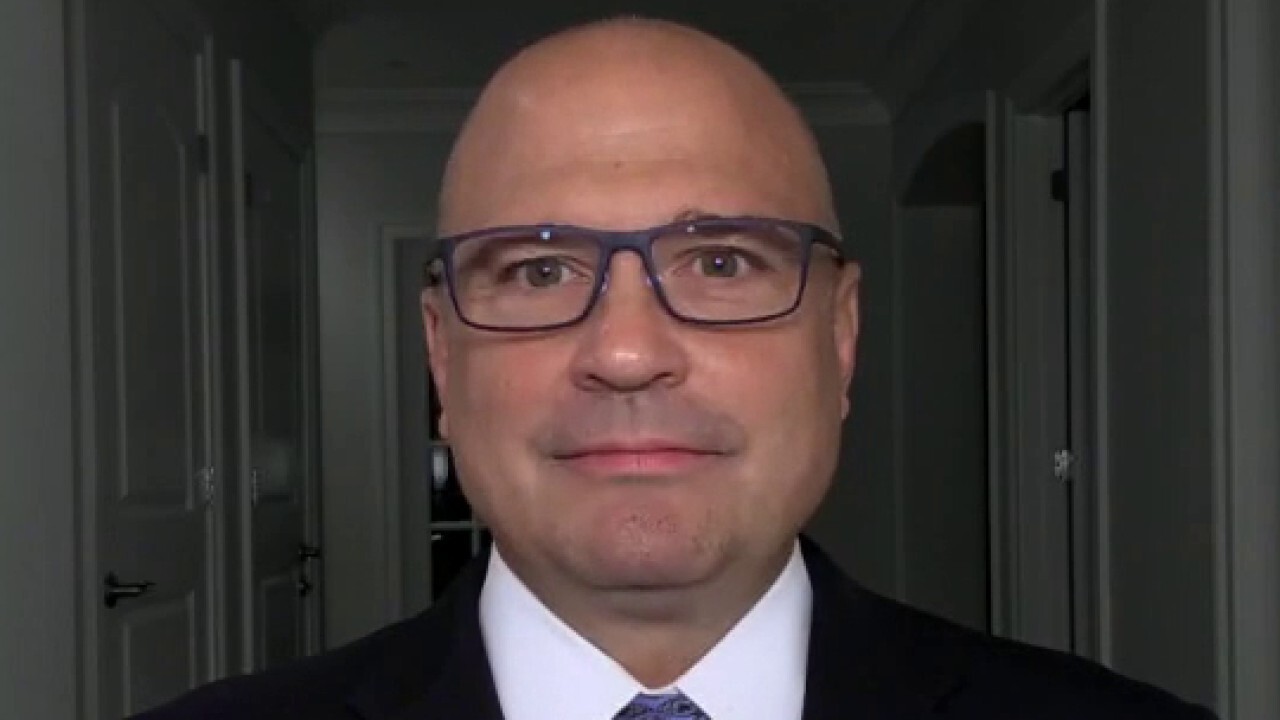 Walmart bumped up its sales forecast for the second straight quarter as a boost in grocery sales helped outweigh a slowdown in e-commerce post-pandemic.

The world's largest retailer now expects sales to rise as high as 6% for the year.

"I'm confident in the fundamental strength of our business as we navigate the benefits from the economic stimulus in the U.S. for both this year and last year," said CEO Doug McMillon during the company's earnings call.

Walmart also "grew market share in the U.S" potentially taking on pure grocers, such as Kroger.

Walmart reported on Tuesday earnings of $4.27 billion, or $1.52 per share, during the three-month period ended July 31. That is a nickel better per share than Wall Street had expected, according to a survey by FactSet. Net profit last year was $6.47 billion, or $1.77 adjusted per share. Sales in the most recent quarter rose 2.2% to $139.87 billion, also better than the $137.02 billion industry analysts expected.