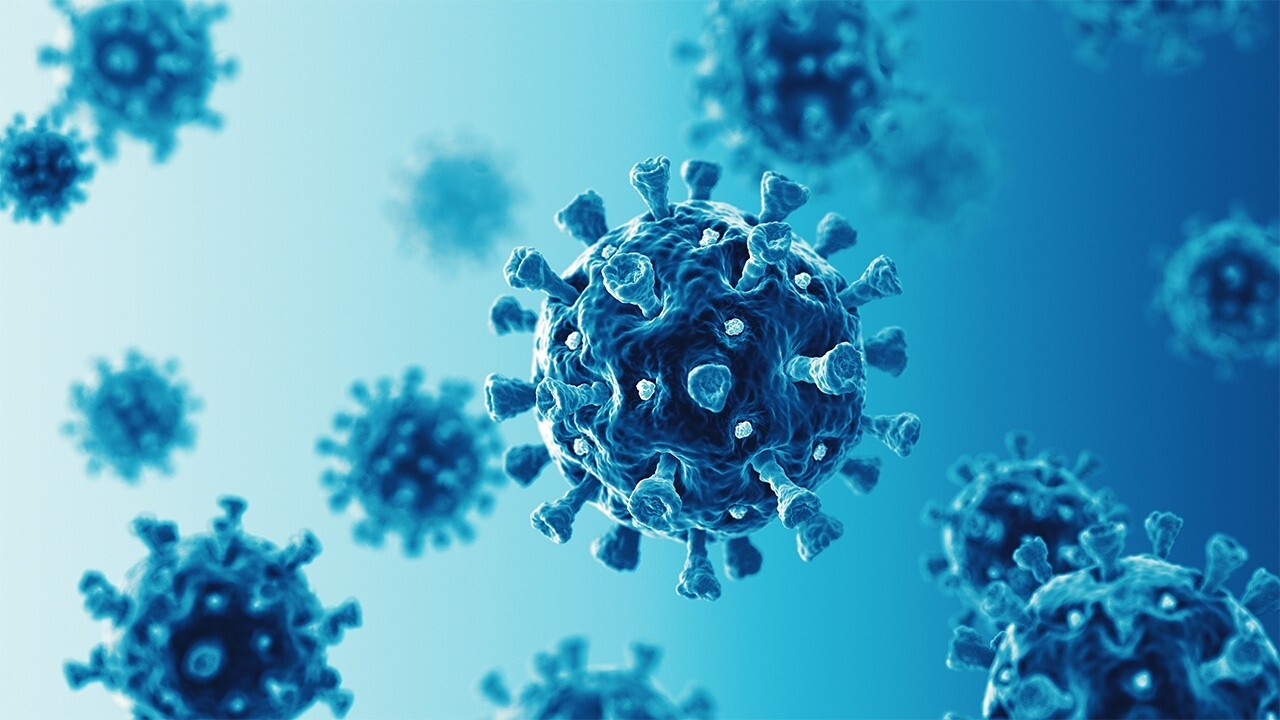 Slatestone Wealth Chief Market Strategist Kenny Polcari discusses the markets as fears emerge regarding a new COVID variant and why he's telling investors not to panic.

The Cboe Volatility Index, or VIX, helps measure the level of fear among investors; it jumped as much as 54% during trading on Friday to 28.62. While it marks the highest level for the index since May 2021, it's still well below the levels seen in the early days of the pandemic (in April 2020, the gauge nearly hit 42).

It's the largest intra-day increase for the measure since January 2021, before COVID-19 vaccines were readily available for most Americans.

The spike comes after health officials warned of a new variant found in South Africa that has a high number of mutations and has spread quickly among young people.

The U.S. economy's growth is likely slowing as 2020 comes to a close, but a growing number of economists expect it to claw back to its pre-pandemic strength by the second half of next year.  (AP Photo/Mark Lennihan / AP Newsroom)

The World Health Organization held an emergency meeting on Friday to discuss the potential risks of the new variant – now named "omicron" – and ultimately decided to label it as a highly transmissible virus "of concern." Early evidence suggests an increased risk of reinfection.

While it was not immediately clear how effective the vaccines were against the new variant, mRNA vaccines – such as those developed by Pfizer and Moderna – can be easily updated.

The economic impacts of the new strain – which has been found in Hong Kong, Belgium and Israel, as well as South Africa – were already being felt on Friday, with at least 10 European nations suspending air travel from southern Africa. The 27-nation European Union also recommended an "emergency brake" on travel from southern Africa, citing the "very concerning" new variant

The U.S. also said it would restrict travel for non-citizens from South Africa beginning on Monday. President Biden has been briefed on the matter by White House chief medical adviser Dr. Anthony Fauci.

"The economic recovery has been quite impressive, and the one thing that could knock it over completely would be a more dangerous variant," said Ryan Detrick, chief market strategist for LPL Financial. "Time will tell how worried we should be, but investors are selling in front of potential bad news."

Fears of the new strain sent stocks tumbling during Friday's trading session, which ended at 1 p.m. ET due to the Thanksgiving holiday.