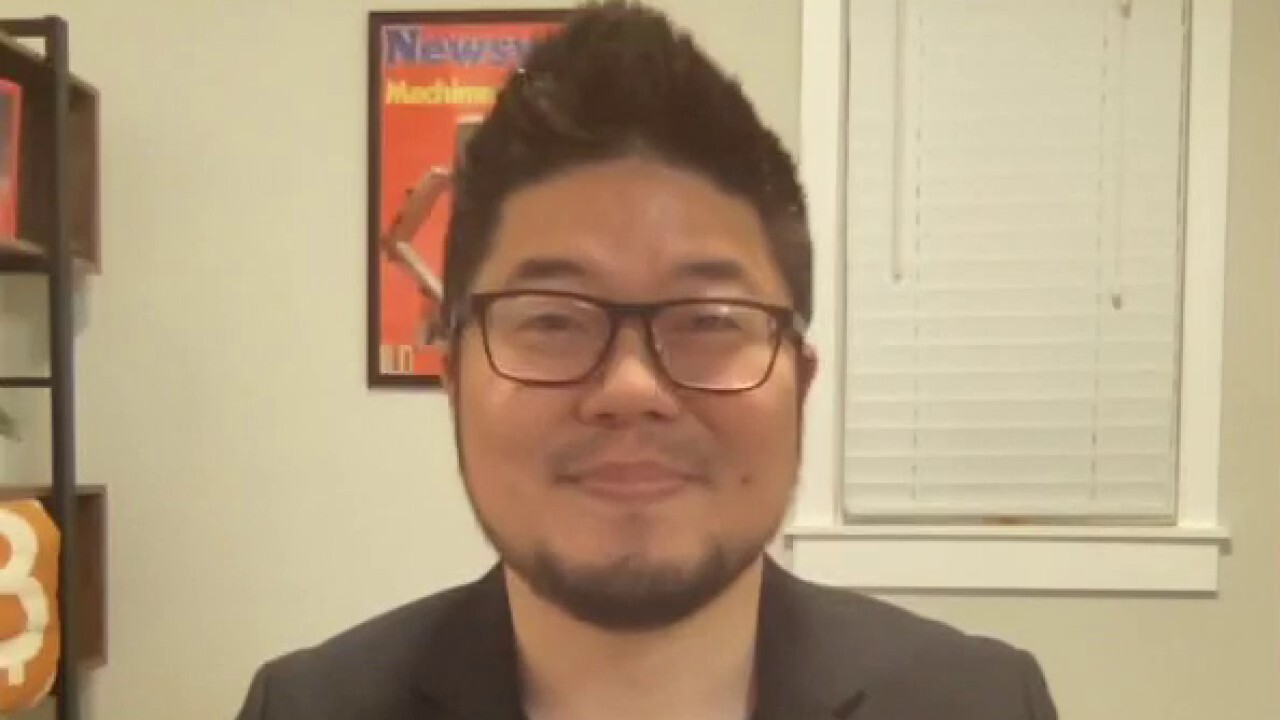 Though dozens of companies like VanEck and Fidelity have submitted applications to the Securities and Exchange Commission to create the first Bitcoin ETF, none have received approval thus far.

Instead, the SEC has given the green light to the Volt Crypto Industry Revolution and Tech ETF, which offers investors access to companies with significant exposure to the world's largest cryptocurrency, rather than the ability to trade it directly.

The move comes as Bitcoin inches back to the $60,000 level, as tracked by CoinDesk.

Volt Equity's newest ETF, which will trade under the ticker symbol BTCR, puts at least 80% of its net assets in "Bitcoin Industry Revolution Companies," which are defined as those that hold a majority of their net assets in nitcoin or derive a majority of their revenue or profits directly from bitcoin mining, lending or transacting. The ETF also looks at indicators such as the Stock-to-Flow model, which evaluates the current stock of bitcoin against the flow of new bitcoin mined that year.

Meanwhile, the remaining 20% of the fund gets invested into more traditional stocks to offset its risk.

Volt Equity CEO Tad Park told FOX Business Digital that the fund is aimed toward institutional investors who are afraid to invest directly in Bitcoin and retail investors who want exposure without going through the process of setting up a digital wallet.

"I think that [bitcoin is] more palatable to investors if it's a little less volatile," Park explained. "Of course, that's part of a bitcoin investing, it goes really, really crazy. But we just think that some people are not quite ready to stomach some of that stuff. Maybe they haven't experienced like 80% drops and these wild things that normally happen within bitcoin investing. That's why we want to try to smooth out some of those things within a bitcoin-focused ETF by managing some of that [volatility] for people."

According to Park, companies in the fund are narrowed down by factors such as their profit margins, how green they are and whether their stock price correlates to or even surpasses the price of bitcoin. Examples include, MicroStrategy, Marathon Digital Holdings and Bitfarms.

Ultimately, Park believes that the SEC approval was based on the right timing.

"I feel like, you know, if it was last year or two years ago it probably wouldn't have been possible to do an ETF like this," he said. "This is the year to actually launch it because there are qualifying investments where we can actually do things like this."

He also noted that the company was considering creating a Bitcoin futures ETF long before it received support from SEC chairman Gary Gensler.

"Even though this is only our fifth ETF, we initially did the futures angle for the ETF in January," he said. "So we spent like nearly $100,000 just talking to lawyers, like without even filing anything, just talking to lawyers about a potential like Bitcoin ETF. So before Gary Gensler said anything, before he said that he was going to be more open to a futures ETF than other types of ETFs, we already were looking into that."

Though he is optimistic that there will eventually be a purely coin-based Bitcoin ETF, he argues that there is "almost a zero chance" that it will be approved this year, citing the hurdles of his own unusual application process, which began at the beginning of 2021. He added that he is not too concerned about competition from a potential Bitcoin ETF, noting that it would have no active management and be unable to transition out to other assets like cash.

When it comes to cryptocurrency regulation, Park says Gensler is "misunderstood" by investors who "think he's either totally against crypto or totally for it."

"They don't really see the nuances of where he is coming from, and actually some of the concerns that he brings up about crypto regulation are valid and they're actually, I think, ultimately good for the crypto industry," he added. "We have a very technologically advanced society and they can all be solved."

Unlike China, who has explicitly banned cryptocurrencies, Park argues that the U.S. government approaches it from a different angle.

"I think they want to regulate crypto but not necessarily ban it all," he said.