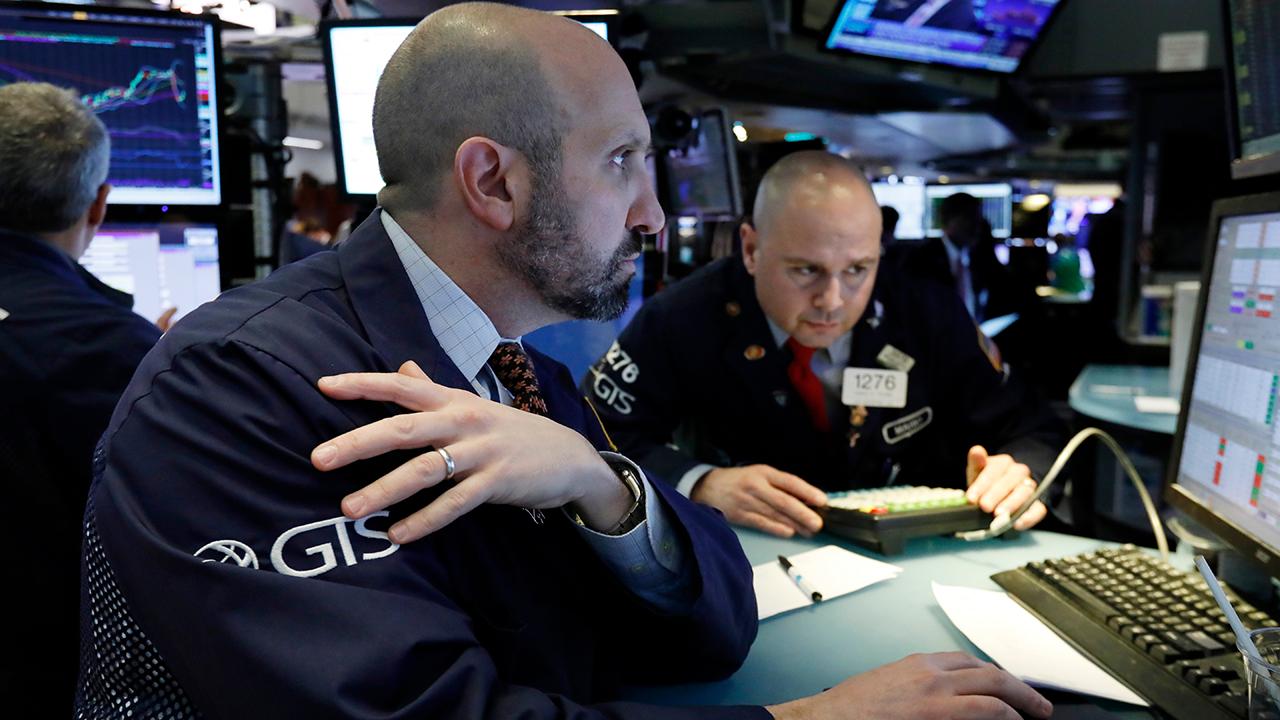 FOX Business’ Charlie Gasparino gives his take on the CBS and Viacom merger.

Miramax, founded in 1979 by Bob and Harvey Weinstein, is the producer behind cult movies such as “Pulp Fiction” and owns the rights to hundreds of Hollywood films including “Bridget Jones’ Diary” and “The English Patient”.

ViacomCBS said the deal includes upfront cash payment of about $150 million, along with a commitment to invest $45 million annually over the next five years, which will be used for new film and television productions, as well as for working capital.

CBS and Viacom, both owned by the Redstone family, began trading as a combined company on Dec. 5.