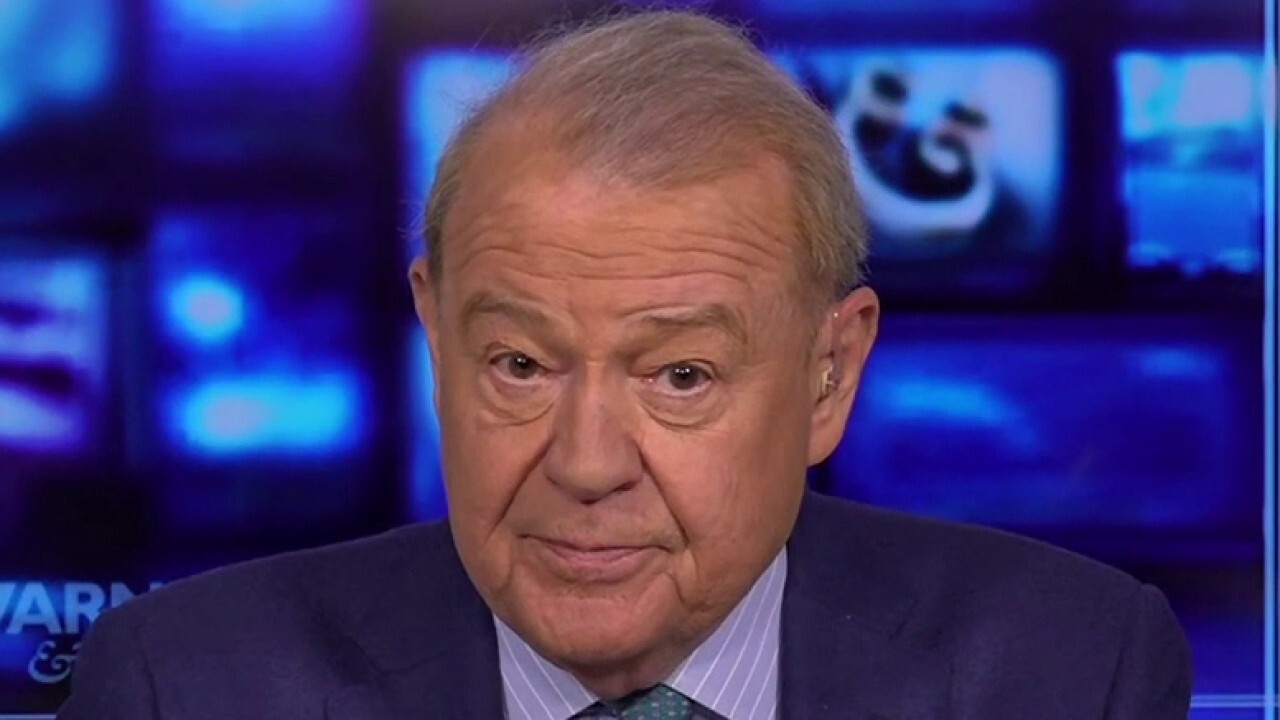 FOX Business’ Stuart Varney during his latest “My Take” argued the Reddit frenzy will “end in tears.”

“At some point the GameStop’s and AMC’s will return to a valuation based on their actual business. That means returning to Earth. The process cleary has already begun,” Varney said Tuesday.

Varney pointed out with GameStop and others tumbling, investors are suddenly taking a hit.

“Investors who had bought at lofty levels saw their money evaporate,” he said.

“We can argue all day long about whether restricting trading was legal or the right thing to do. Was it bailing out the hedge funds? Was it rigging the market?” he asked.

“Valid arguments on both sides. But the fact is they did it. They interfered and burst the bubble.”

“Just look at Apple Facebook and Microsoft, he said. “I was there in 1999 as the dotcoms exploded. Their inflated value often based on the number of eyeballs looking at their websites.  The bust came in early 2000 -- $1 trillion wiped out.”

Varney went on to say that every new generation caught in a short squeeze is forced to learn the hard way.

“A bubble is a bubble and all business eventually burst,” he said.