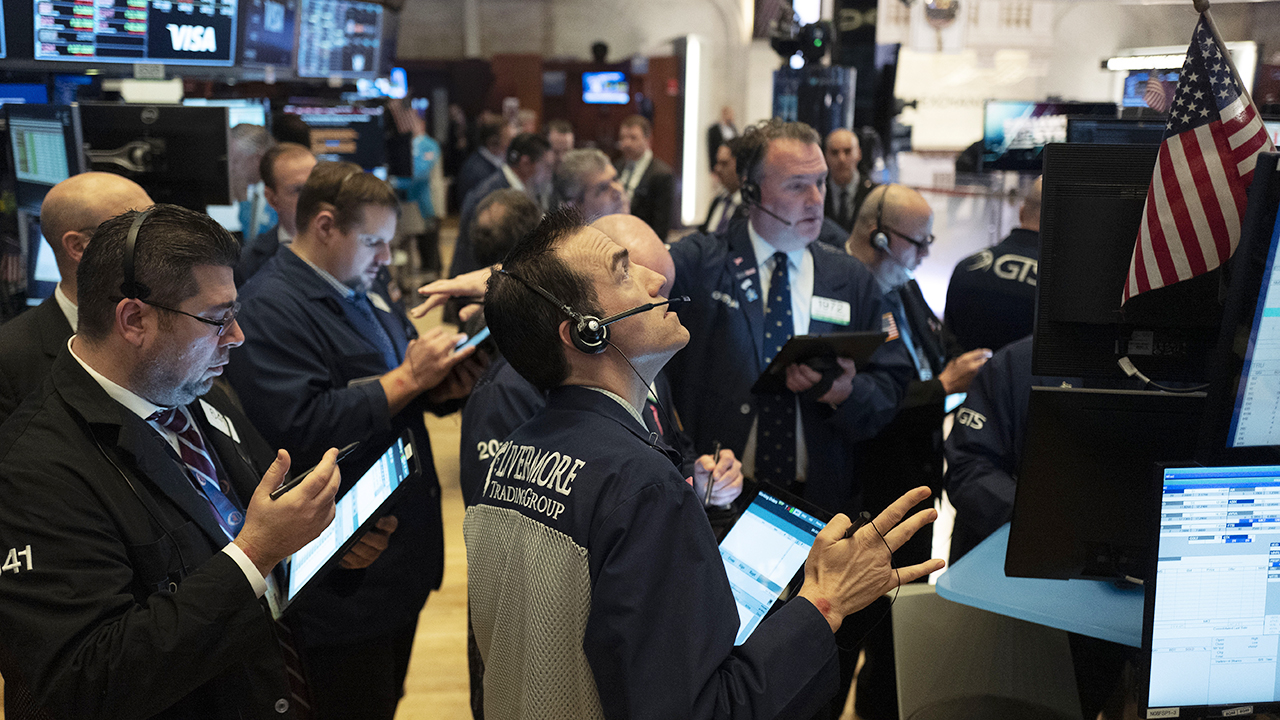 U.S. equity markets bounced back Wednesday after three days of heavy selling tipped the tech-heavy Nasdaq Composite into the fastest correction in its history.

Meanwhile, the Dow Jones Industrial Average, helped by Microsoft, tacked on 439 points, or 1.6%, after sporting a gain of more than 700 points in the final hour of trading.

Other mega-cap tech stalwarts Alphabet Inc., Amazon Inc. and Apple Inc. also gained. Investors are eyeing Apple's Sept. 15 event which is reported to be focused on the Apple Watch.

Elsewhere, AstraZeneca Plc put its late-stage experimental COVID-19 vaccine trial on hold amid safety concerns after one of its participants experienced a suspected serious adverse reaction. The company is investigating whether the experimental drug was the cause of the illness.

French luxury brand group LVMH tabled its $16.2 billion deal for jeweler Tiffany & Co. due to “recent developments” that may include the possibility of new U.S. tariffs on French goods and the purchasee’s request to postpone the deal’s deadline to Dec. 31. Tiffany plans to pursue legal action.

On the jobs front, UPS will hire 100,000 seasonal workers to meet demand caused by the surge in online shopping.

Asian markets ended lower across the board with China’s Shanghai Composite down 1.86%, Japan’s Nikkei off 1.04% and Hong Kong’s Hang Seng weaker by 0.63%.