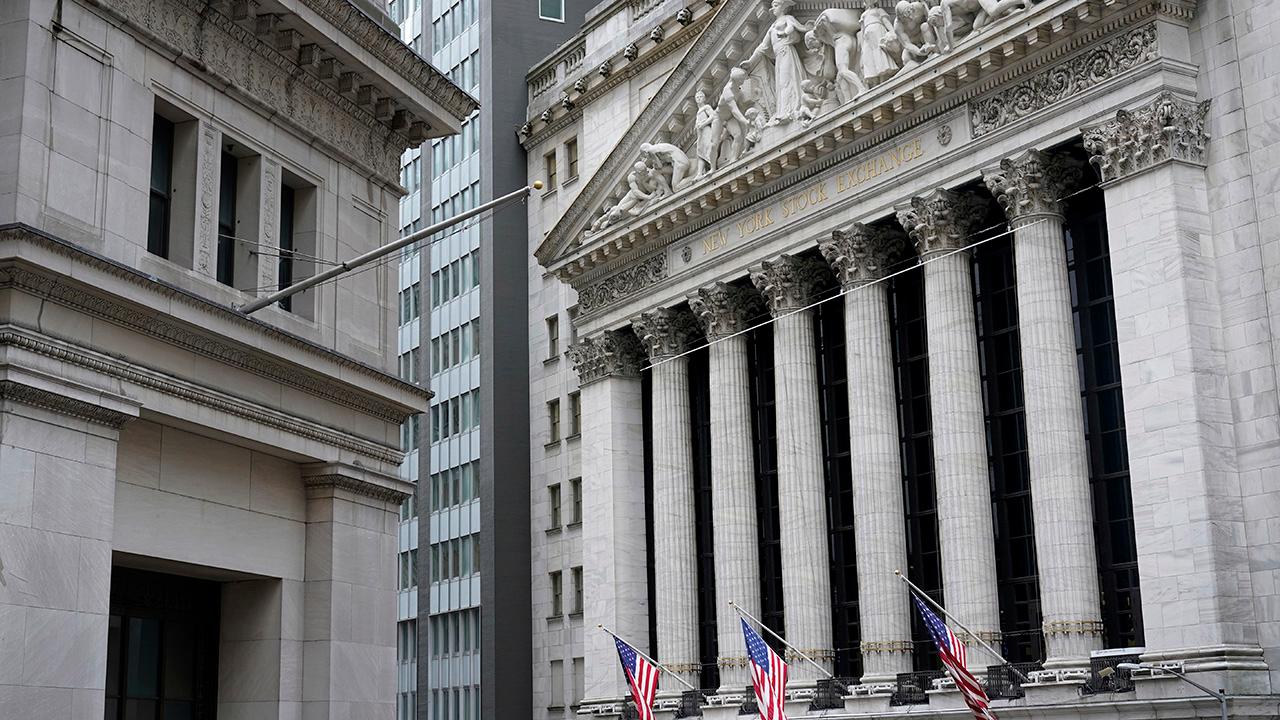 Apple was a standout, hitting its own record high while being the S&P 500's most actively traded name.

The sentiment for the broader market was driven by Trump signing a $900 billion COVID-19 aid package that includes a direct payment of up to $600 to most Americans, an additional $300 per week in unemployment benefits and Paycheck Protection Program funding.

Trump, who had threatened to veto the bill due to parts of it containing “wasteful and unnecessary spending,” called on Congress to at a later date increase the direct payment to $2,000. Votes are scheduled for later today.

Looking at stocks, U.S. air carriers were among the top performers as the beaten-down sector is set to receive relief from the package.

Financials, including J.P. Morgan and Bank of America, were also higher.

Meanwhile, Alibaba announced a $10 billion buyback program after shares plunged 13% on Friday in response to Chinese regulators ramping up pressure on Ant Financial, the world’s largest financial technology company, which started as a payments service on the company’s e-commerce platform.

In Europe, Germany’s DAX 40 touched a record high, up 1.49%, in its first full day of trading since a Brexit deal was announced Thursday. France’s CAC 30, meanwhile, climbed 1.2% and Britain’s FTSE 225 was closed for the holiday.