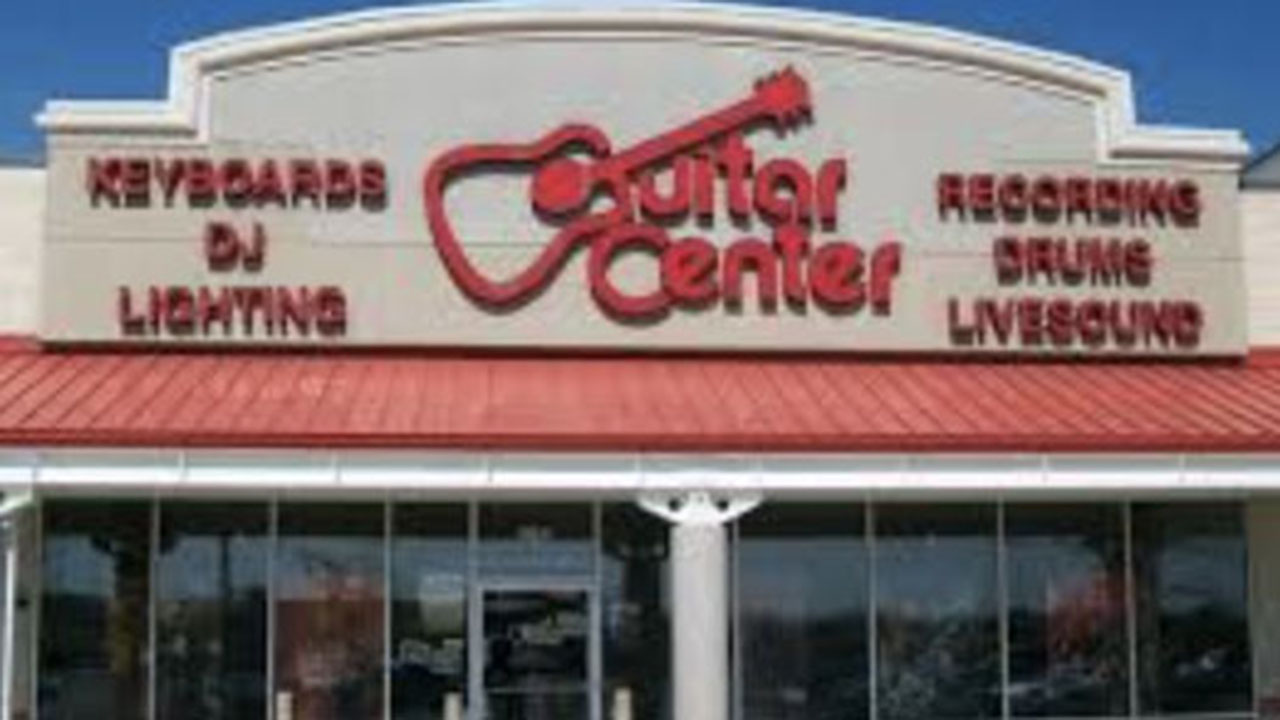 Guitar Center Inc, the largest U.S. retailer of music instruments and equipment, filed for Chapter 11 bankruptcy on Saturday, as music lovers moved their shopping online during the coronavirus pandemic.

The retailer has negotiated to have a total of $375 million in debtor-in-possession financing from its existing lenders and intends to raise $335 million in new senior secured notes, the company said in a statement.

Earlier this month the company reached a restructuring agreement with key stakeholders that includes debt reduction by nearly $800 million and new equity investments of up to $165 million to recapitalize the company.

The company in a court filing said it has between $1 billion and $10 billion of both assets and liabilities.

Guitar Center, which owns nearly 300 stores across the country, said business operations will continue without any interruption.

Milbank LLP served as legal counsel, BRG served as restructuring advisor, and Houlihan Lokey was financial advisor to the company.

Guitar Center began in 1959 as a store selling home organs in Hollywood.

The company filed for Chapter 11 bankruptcy in the United States Bankruptcy Court of the Eastern District of Virginia.

(Reporting by Radhika Anilkumar in Bengaluru; Editing by Lincoln Feast.)