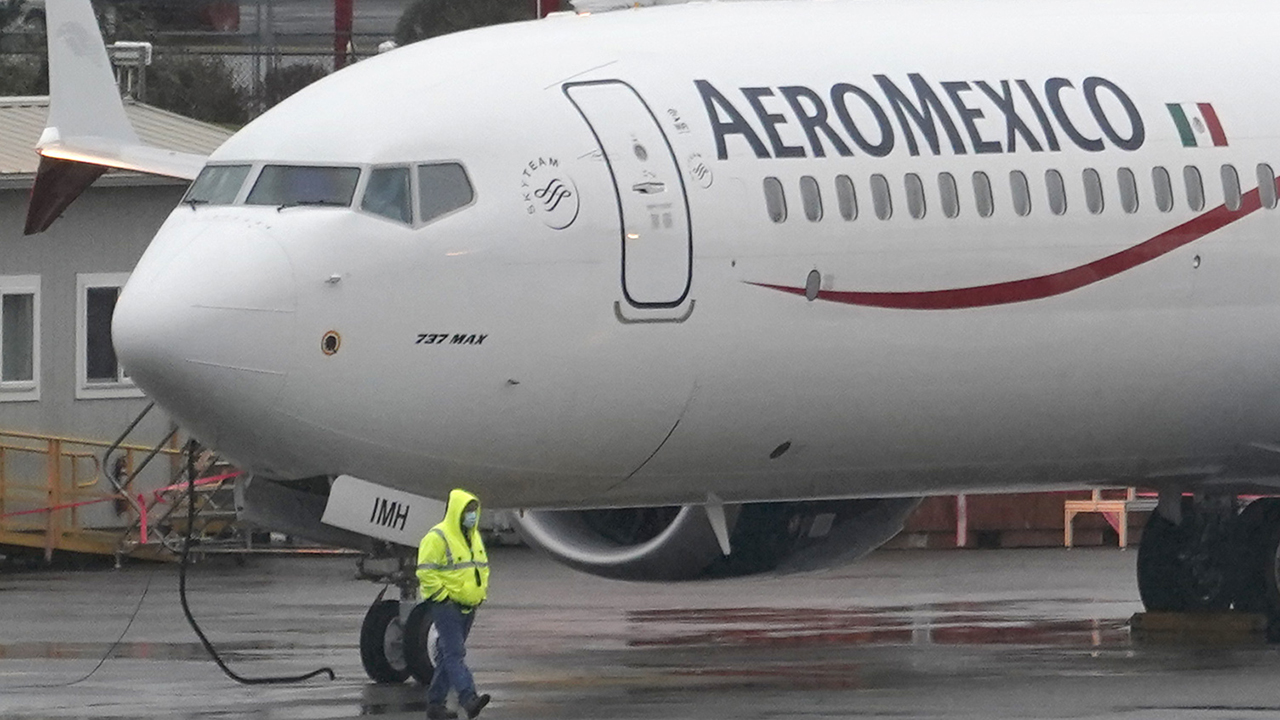 The move prevents Mexican airlines from expanding flights to the U.S. just as travel is recovering from the coronvirus pandemic.

The Federal Aviation Administration made the decision after finding that Mexico does not meet standards set by a United Nations aviation group.

This could affect Delta Air Lines, which has a partnership with Mexican carrier Aeromexico.

Delta said its own service to Mexico is not affected by the downgrade, and it will continue to operate all its flights there normally.

Delta might have to issue new tickets, however, to customers who used Delta to book a flight operated by Aeromexico.

Aeromexico said its flights won’t be affected, and it will work with Mexican regulators to reverse the downgrade.

"At Aeromexico, safety is our top priority and because of that we will continue to operate under the highest international standards," the airline tweeted.

Mexico has been by far the most popular international destination for Americans during the pandemic.

FAA safety ratings of other countries are designed to measure those countries’ oversight of its airlines but do not mean that the airlines are unsafe.

The FAA said it will increase scrutiny of Mexican flights to the United States, but the downgrade does not immediately affect current flights.

The FAA decision to lower Mexico from "Category 1" to "Category 2" puts it in a group of countries that includes Bangladesh, Pakistan and Thailand.