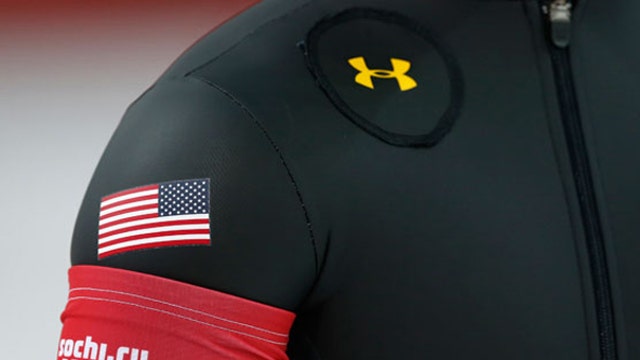 Can your portfolio win with Under Armour shares?

Let’s talk about Under Armour (NYSE:UA).

It was the very first stock I mentioned on Making Money, along with Chesapeake (NYSE:CHK). Chesapeake's been a disaster, while Under Armour has been a grand slam. While it was downgraded this week, listen, it's not a stock that is going to pop overnight.

Now I will tell you, I am a little worried that they're paying Andy Murray $23 million -- I don't understand that move. But I like some of the other things they've done. I particularly like the Misty Copelands of the world.

Let Wall Street downgrade these stocks, mostly downgrade them based on what they talk about. Valuation is a short term thing. It has nothing to do with the future.

I think the stock will pull back this month, so any further weakness in my mind makes this a screaming buy.