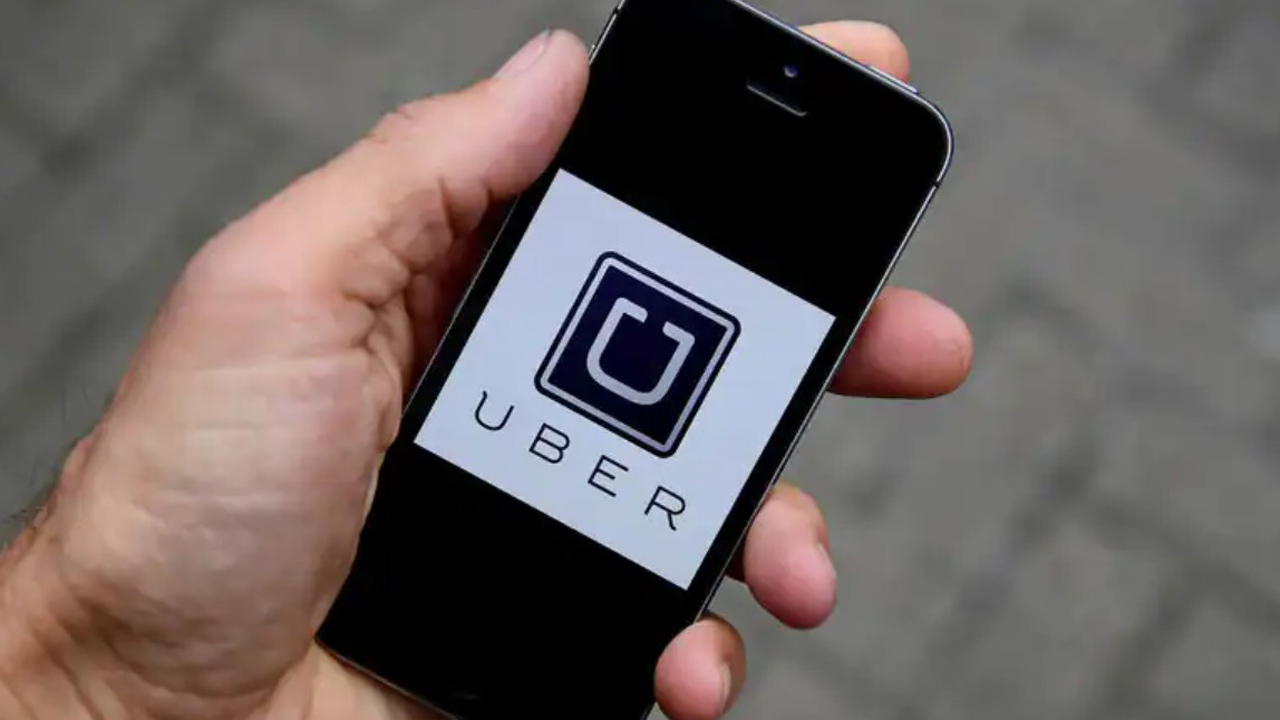 Uber Technologies Inc on Thursday reported its first profitable quarter on an adjusted basis since it launched more than a decade ago with its two most important segments, ride-hailing and restaurant delivery, both turning the corner.

Uber said consumers were traveling in greater numbers and drivers had returned to its platform in the third quarter, suggesting its massive payments to incentivize drivers had paid off.

The California-based company reported adjusted earnings before interest, taxes, depreciation and amortization, a measure that excludes one-time costs, primarily stock-based compensation, of $8 million for the quarter ended Sept. 30. That compared to a loss on the same basis of $625 million a year ago.

But Uber posted a growing net loss of $2.4 billion, driven primarily by drop in value of its holding in Chinese ride service Didi and stock-based compensation. Total revenue grew 72% to $4.8 billion, above an average analyst estimate of $4.4 billion, according to IBES data from Refinitiv.

UBER WILL NOW DELIVER BABY ITEMS TO YOU

Revenue at its mobility unit, which includes its rides business, grew 62% to $2.2 billion from last year. Revenue was up 36% on a quarterly basis and unit margins returned to pre-pandemic levels.

U.S. airport trips, among the most profitable routes in the industry, increased in recent weeks and were up 20% from the beginning of September, while business trips increased 60%, Uber said. Uber Chief Financial Officer Nelson Chai in a statement said the company's core restaurant delivery business was profitable for the first time on an adjusted EBITDA basis in the third quarter.

Uber's monthly active driver and courier base in the United States has grown by nearly 640,000 since January, but the company did not provide data on how driver numbers compared to pre-pandemic levels.

Uber's delivery unit, largely made up of the company's Eats business, continued its success streak, but gross bookings were largely unchanged from the second quarter.

Delivery emerged as Uber's pandemic backbone. Steady delivery bookings signal the rebound in rides has not come at the expense of food delivery, with consumers sticking to the service even as the economy reopens.

Reporting by Tina Bellon in Austin, Texas and Nivedita Balu in Bangaluru; Editing by Cynthia Osterman)