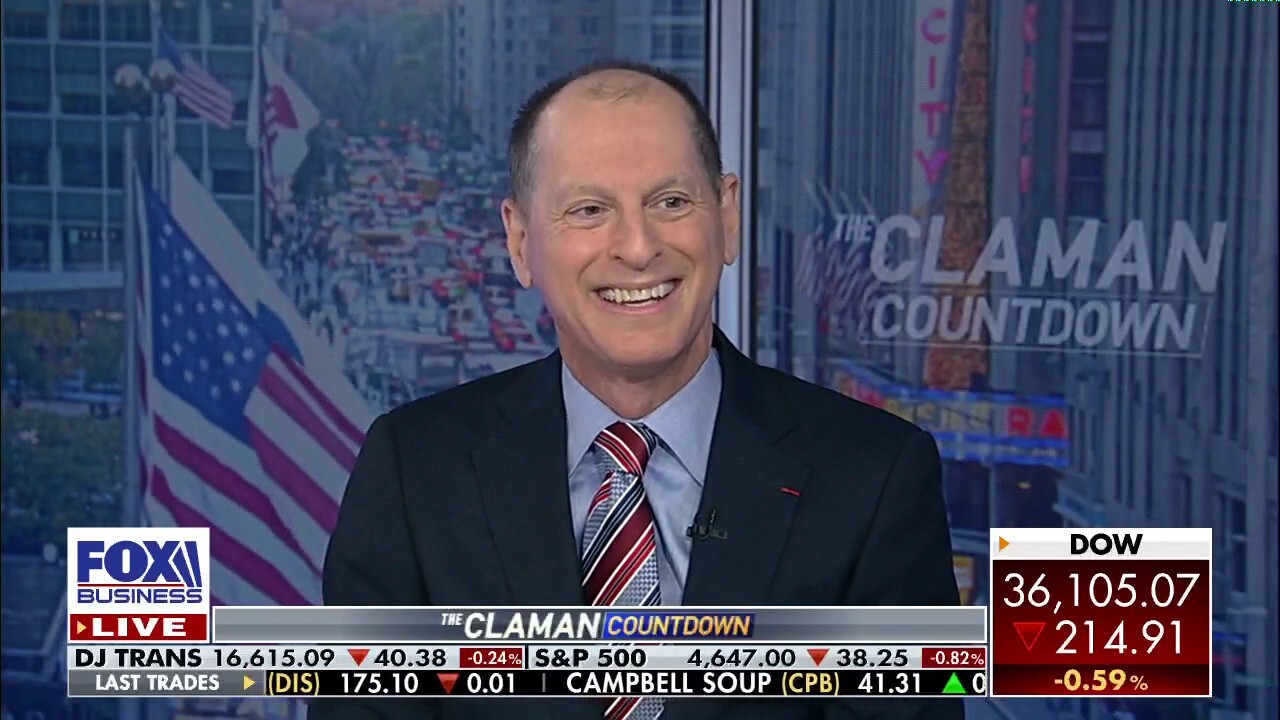 Cryptocurrency added as category in CES 2022

CTA CEO Gary Shapiro previews what to expect in the live and digital platforms of the innovation conference.

Twitter is launching a new team focused on cryptocurrency, blockchains and other decentralized technologies.

The team, dubbed Twitter Crypto, will serve as a "center of excellence" for all things blockchain at the social media giant and will be "setting the strategy for the future of crypto at and on Twitter."

"Blockchain and crypto are unlocking new possibilities that align with many of our big product bets, including creator monetization and new forms of self-expression," a company spokesperson told FOX Business in a statement.

Tess Rinearson, who has previously served as the vice president of engineering at cryptocurrency startups including Interchain, Tendermint and Chain, will lead the Twitter Crypto team, which is hiring for engineering and product roles. Rinearson will report to Twitter chief technology officer Parag Agrawal.

"We’ll be exploring how we can support the growing interest among creators to use decentralized apps to manage virtual goods and currencies, and to support their work and communities," Rinearson said in a Twitter thread. "Looking farther ahead, we’ll be exploring how ideas from crypto communities can help us push the boundaries of what’s possible with identity, community, ownership and more."

Some of the areas of exploration include crypto payments (Bitcoin tips, crypto payments for Ticketed Spaces), opportunities for creator monetization (NFT tooling) and decentralizing social media with a Twitter-funded project called Bluesky.

Twitter CEO Jack Dorsey, who has been a vocal proponent of cryptocurrencies, is also the chief executive officer of Square, which announced a new business over the summer that would be centered around Bitcoin. In addition, Dorsey has previously said Square is considering building a Bitcoin hardware wallet and Bitcoin mining system.

Other companies that have embraced the cryptocurrency space include AMC Entertainment, PayPal Holdings and Tesla.

Bitcoin, the world's largest cryptocurrency, is up approximately 126% year-to-date, trading above $64,000 per coin but off its all-time high of $68,990.90 per coin as of the time of publication, according to real-time price tracking by CoinDesk.