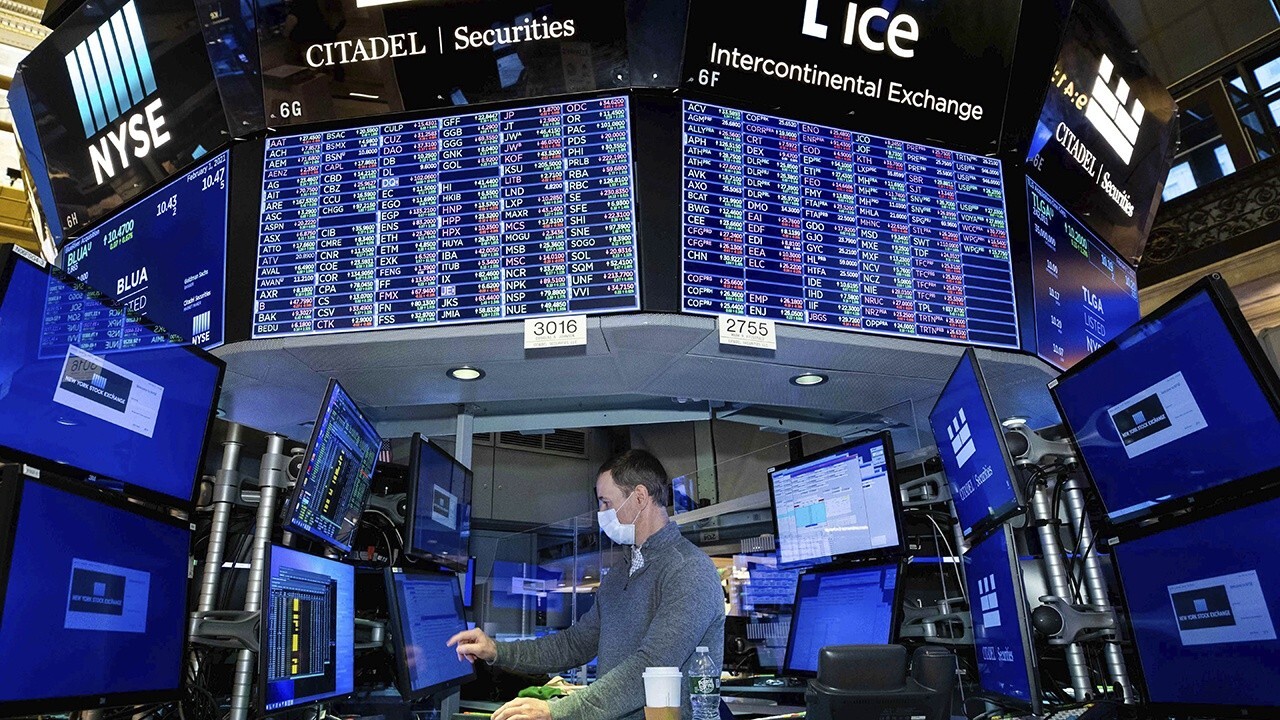 A major cigarette company has announced its intention to end sales in the United Kingdom in 10 years’ time.

Swiss-American tobacco group Philip Morris International (PMI) could end all cigarette sales, aiming to replace their traditional products with smoke-free products and alternatives for adults such as e-vapor products.

PMI is best-known as the producer of Marlboro products in the U.K.; Altria Group markets Marlboro in the U.S.

"PMI can see a world without cigarettes," Dr. Moira Gilchrist, head of global scientific communications, told FOX Business. "The sooner it happens, the better it is for everyone."

"Quitting is the best option, but for those who don’t, science and technology has allowed companies like ours to create better alternatives to continued smoking," Gilchrist added. "Encouraging people who don’t quit to switch to these better alternatives, together with strong regulation will help solve the problem of cigarette smoking once and for all."

Britain already set a target of creating a "smokefree" U.K. by 2030, and PMI sees this commitment as a part of fulfilling its part of the program to ensure the nation meets that deadline.

The company stressed that the U.S. Food and Drug Administration has concluded that the non-burn IQOS product from PMI, which is classified as a cigarette, is appropriate for sales as alternatives to conventional cigarettes.

PMI intends to stop selling traditional cigarettes by the 2030 deadline.

A former PMI chief said in 2016 that he hoped the company would stop selling cigarettes entirely.