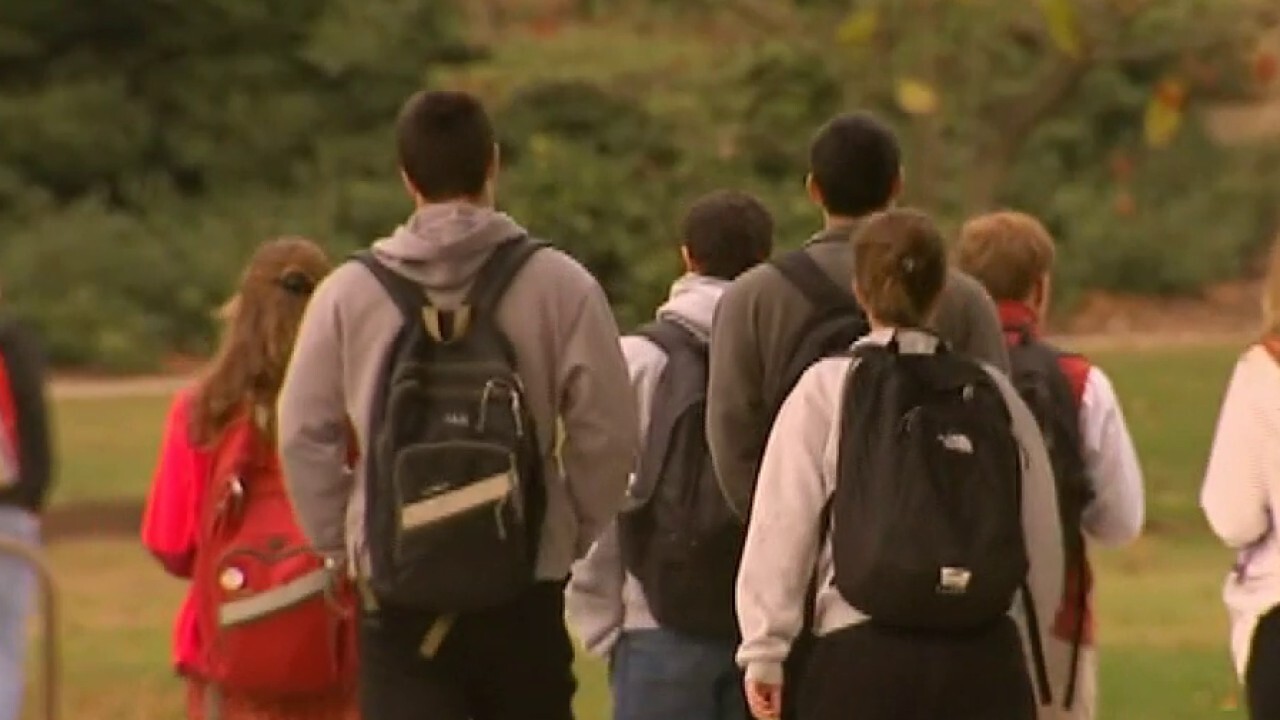 The state of Texas is working on a plan that would allow college students to graduate debt-free with a job in the lucrative oil and gas industry.

The program would help fill the hundreds of thousands of positions that will be needed in the coming years to develop the massive 2016 oil discovery in the Permian Basin, located in West Texas and New Mexico.

Texas is working with the Department of Energy and the Small Business Administration to use opportunity zones to “help train a workforce of rural Americans to be part of this new labor force,” Texas Railroad Commissioner Wayne Christian, whose agency oversees the state's oil industry, told FOX Business.

Opportunity zones, which were created as part of President Trump’s Tax Cuts and Jobs Act, are designed to allow certain investments in lower-income areas to receive tax advantages.

“We're trying to establish what are the techniques that need to be taught and how do we combine our four-year universities in,” he added. “What's interesting is that it's coming at the same time that I think higher education is realizing we've been producing a lot of kids graduating college without jobs that are in tremendous education debt.”

The average annual tuition for in-state residents at a four-year college in Texas was $15,819 during the 2018-2019 academic year, according to CollegeCalc. A four-year education would cost $63,276 if costs held steady.

The four-year program in energy now in the works would give graduates the potential to earn "six figure incomes with no debt,” Christian said. Oil is a "tremendous industry," he said, and the program would give higher education "the ability to equip our kids.”

The Texas oil industry has been bleeding jobs this year as stay-at-home orders meant to slow the spread of COVID-19 caused a global drop of 30 million barrels per day in oil demand at the same time Saudi Arabia and Russia battled over output.

The result was a plunge in prices that briefly sent West Texas Intermediate crude oil below zero, forcing some producers into bankruptcy and causing many more to trim their workforces.

While prices have since begun to rally, the industry lost 26,300 jobs in April, the largest monthly decline since recordkeeping began in 1990, according to the Houston Chronicle. Total losses tied to the pandemic will reach 1 million job-years, according to Perryman Group, a Waco, Texas-based economic insight firm.

A job-year is the equivalent of one person working for a year, but can be broken down into multiple people working parts of a year.

“We're not putting lipstick on a hog,” Christian said. “This is not a great time for the oil and gas industry, a lot of people have been laid off. But right now, we are in recovery. That's the good news.”

The industry was suffering through a labor shortage before the pandemic due to what Christian called “tremendous fines” that have been placed on industry giants over the years and “half-truths” about oil’s impact on the environment.

The six major pollutants regulated by the Environmental Protection Agency have decreased by 71 percent since 1970. At the same time, U.S. GDP has soared by over 1,800 percent and the country’s population has grown by 61 percent.

Transportation for the swelling population is increasingly reliant on fossil fuels produced at home, a sharp turnaround from the late 20th century, after the advent of shale-fracturing opened a wealth of petroleum resources in North America.

The 2016 discovery in the Permian Basin alone unearthed an estimated 230 billion barrels of oil and trillions of cubic feet of natural gas, increasing total U.S. reserves by a magnitude of almost nine times.

And on the other side of the state, in Mont Belvieu, 30 miles east of Houston, sits the largest salt dome in the world, which contains enough liquefied petroleum to fill tanks all the way to San Diego, California.

Petroleum giant ExxonMobil and plastics manufacturer Inteplast are two of the companies located in Mont Belvieu, and, according to Christian, they are “begging for as many employees as they can possibly get.”

Not only will the jobs that were lost during the downturn need to be replaced, but many already in the industry will need to be retrained for new technologies that will make operations more efficient and ensure the price of a barrel of oil won’t need to be as high as before for companies to be profitable.

“In Texas and America, we've been through downturns time after time for a lot of different reasons and every single time America has come back stronger and more resilient and more diversified than we were before,” Christian said.