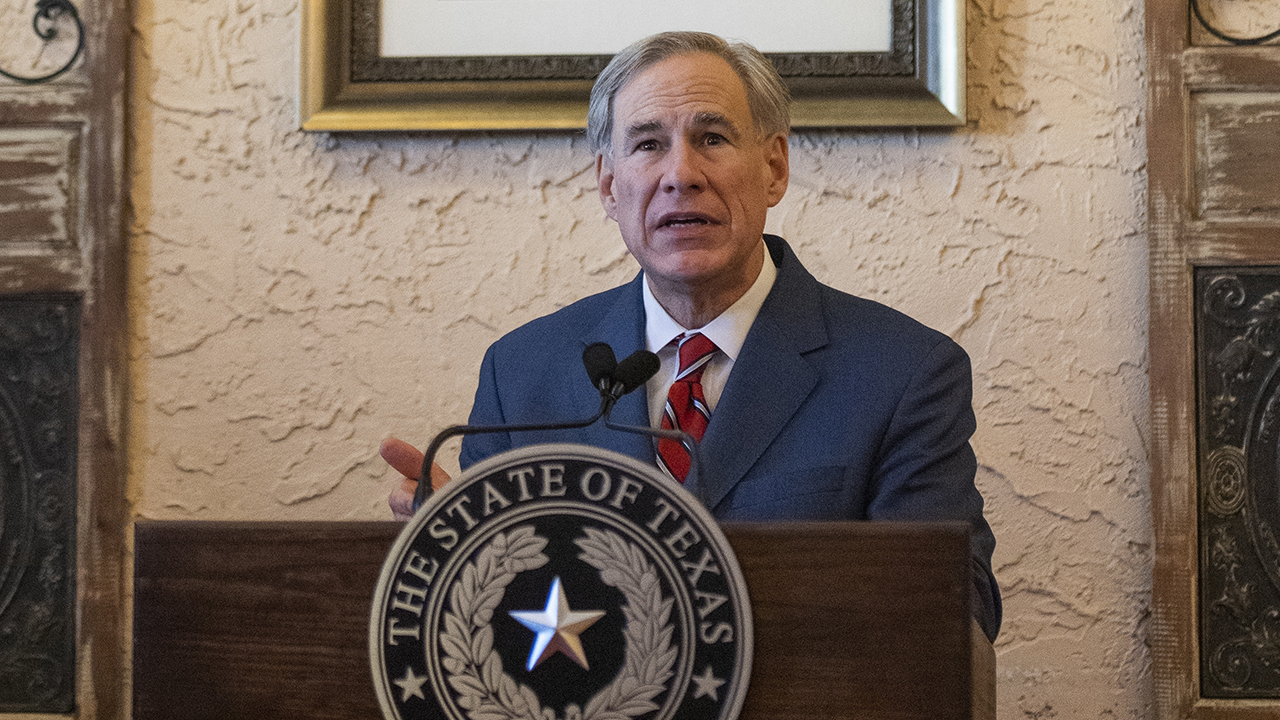 Texas Governor Greg Abbott said on Tuesday he had made correcting "inaccurate excessive charges" billed during the winter freeze by power grid operator Electric Reliability Council of Texas (ERCOT) an emergency matter for the state legislature.

Abbott said he wants the legislature to take action in its upcoming session to reduce emergency power pricing put in place by ERCOT during the weather crisis in the state.

"The emergency item includes any inaccurate excessive charges and any issues regarding ancillary service prices," the Texas governor's office said in a statement.

Abbott's declaration comes a day after Texas Lieutenant Governor Dan Patrick called ERCOT to correct the $16 billion pricing error during the week of a winter storm that led to power outages across the state.

Potomac Economics, the independent market monitor for Texas power regulator the Public Utility Commission, said last week that ERCOT made a $16 billion pricing error as it kept market prices charged to electricity providers too high for more than a day after widespread outages ended late on Feb. 17.

The Public Utility Commission, which oversees ERCOT, on Friday unanimously vetoed a request to cut about $16 billion from state power charges during the final day of the February cold snap, saying even a partial repricing could have unintended effects.

ERCOT's board ousted its chief executive, Bill Magness, last week as fallout continued from a blackout that left residents without heat, power or water for days.

The mid-February storm temporarily knocked out up to half the state's generating plants, triggering outages that killed dozens and pushed power prices to 10 times the normal rate.

(Reporting by Kanishka Singh in Bengaluru; Editing by Simon Cameron-Moore)