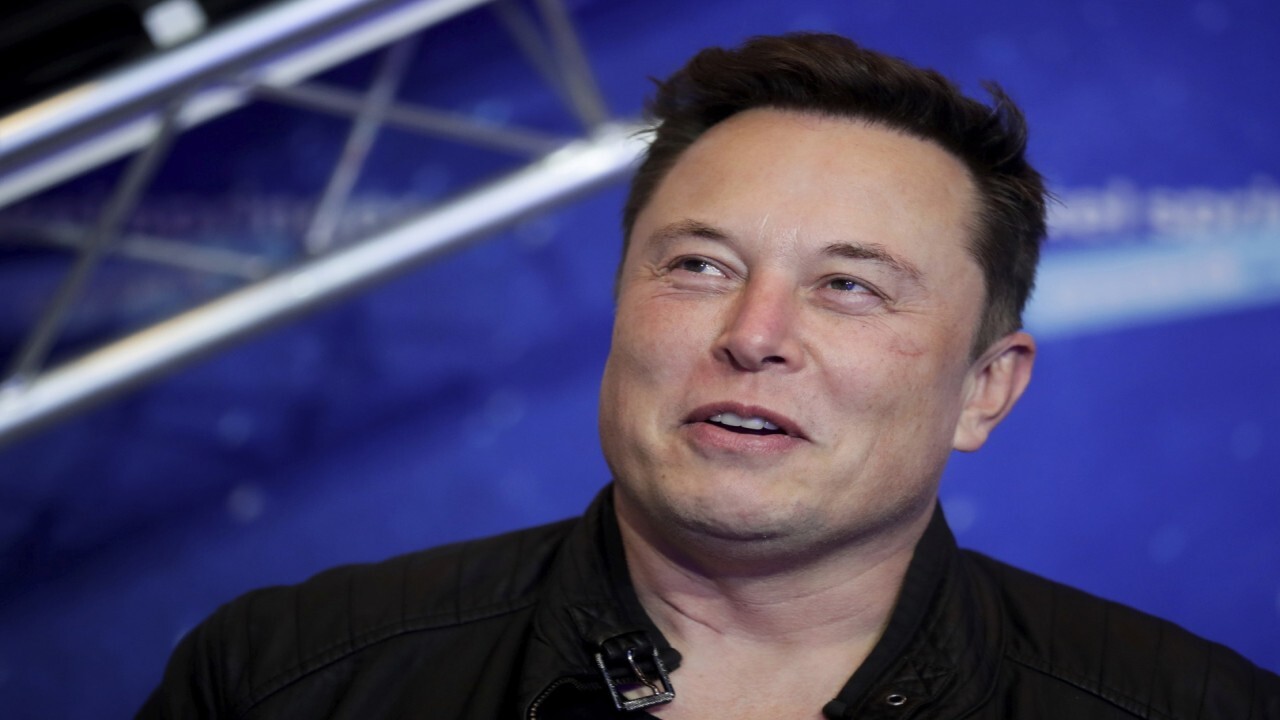 Tesla Inc.’s foray into bitcoin was an “unusual” way to spend its cash, according to some Wall Street investors.

Companies typically hold their corporate cash in safer assets, including short-term fixed income and other Treasury securities in order to ensure liquidity and to limit volatility.

“Most shareholders own Tesla because they expect them to make money selling cars, not by trading cryptocurrencies with shareholder capital,” said Jerry Klein, managing director and partner at New York-based Treasury Partners, an advisory with $8 billion in assets. “Companies rely on this cash for many uses including research and development, acquisitions and share buybacks.”

A filing released Monday by Tesla said the Palo Alto-based electric-car maker has amassed a $1.5 billion position in bitcoin, worth about 7.8% of its total cash.

The company said it might make investments in other alternative reserve assets including digital assets, gold bullion, gold exchange-traded funds or elsewhere.

He said that while bitcoin’s volatility is “definitely a concern” as the company is currently in “hyper growth mode” which will require a lot of capital.

Bitcoin’s price has been known to swing 20% in a single day. That type of volatility will make some investors uneasy, especially at a time when the company will need capital to meet its ambitious growth plans.

Tesla is currently building factories in Austin, Texas and Germany and recent reports suggest there are plans for a plant in India.

The company aims to grow its annual auto volume by a factor of 40 over the next decade – from about 500,000 vehicles last year to 20 million by 2030. As Tesla’s sales increase so too will operating cash flow, which will help fund the company’s factories.

Tesla being an $800 billion company gives it a “cost of capital advantage” that will help drive its growth, making its investment in bitcoin less of an issue, Nelson said. The company has seen its stock price increase following all three equity offerings last year.