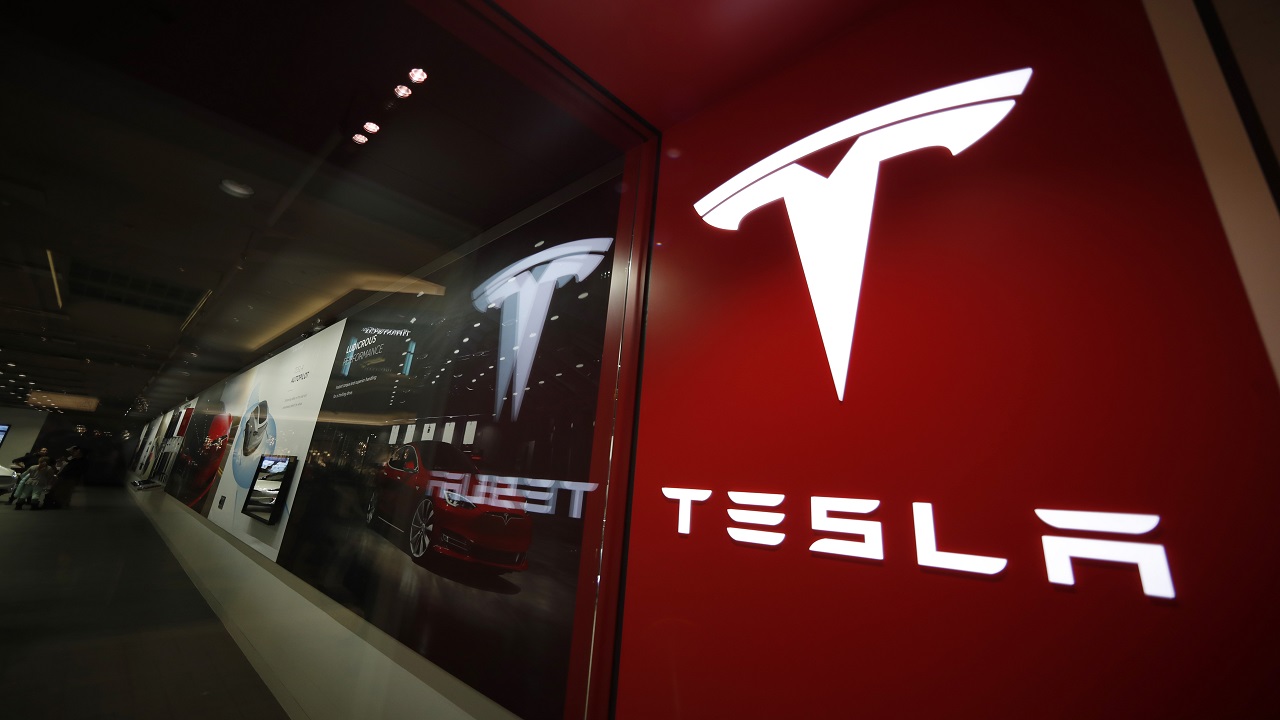 Tesla Inc told employees on Tuesday it would furlough all non-essential workers and implement salary cuts during a shut down of its U.S. production facilities because of the coronavirus outbreak.

Tesla said it planned to resume normal operations on May 4, barring any significant changes, according to an email sent to U.S. employees by in-house counsel Valerie Capers Workman, which was viewed by Reuters.

The company, which suspended production at its San Francisco Bay Area vehicle and New York solar roof tile factories on March 24, said in the email the decisions were part of a broader effort to manage costs and achieve long-term plans.

The coronavirus pandemic has slashed U.S. demand for cars and forced several other automakers to furlough U.S. workers.

Pay for salaried Tesla employees will be reduced beginning on April 13 and cuts will remain in place until the end of the second quarter, the email said.

NISSAN TO FURLOUGH ABOUT 10,000 WORKERS IN MISSISSIPPI, TENNESSEE

In the United States, workers' pay will be cut by 10%, directors' salaries by 20% and vice presidents' salaries by 30%. Comparable reductions will be implemented abroad.

Employees who cannot work from home and have not been assigned to critical work onsite factories will be furloughed, with workers maintaining their healthcare benefits until production resumes, the email said.

Tesla suspended production at both factories last month after it ended a standoff with authorities concerned about the spread of the coronavirus.

Tesla's sole U.S. auto factory employs more than 10,000 workers, with annualized production of slightly more than 415,000 units by the end of December 2019.

The suspension interrupts a planned ramp-up in production of its Model Y sport utility vehicle at the factory. Demand for the Model Y is expected to be higher than for all of Tesla's other models combined, Chief Executive Elon Musk has said in the past. The Model Y taps into strong demand for SUVs and is much less expensive than the high-end Model X.

Tesla on March 20 said it believed it had enough liquidity to successfully navigate the extended period of uncertainty, with some $6.3 billion in cash at the end of the third quarter, ahead of a recent $2.3 billion capital raise.

The company on Thursday surprised investors with strong first quarter delivery numbers despite the coronavirus outbreak hammering nationwide car sales and said Model Y production was ahead of schedule.