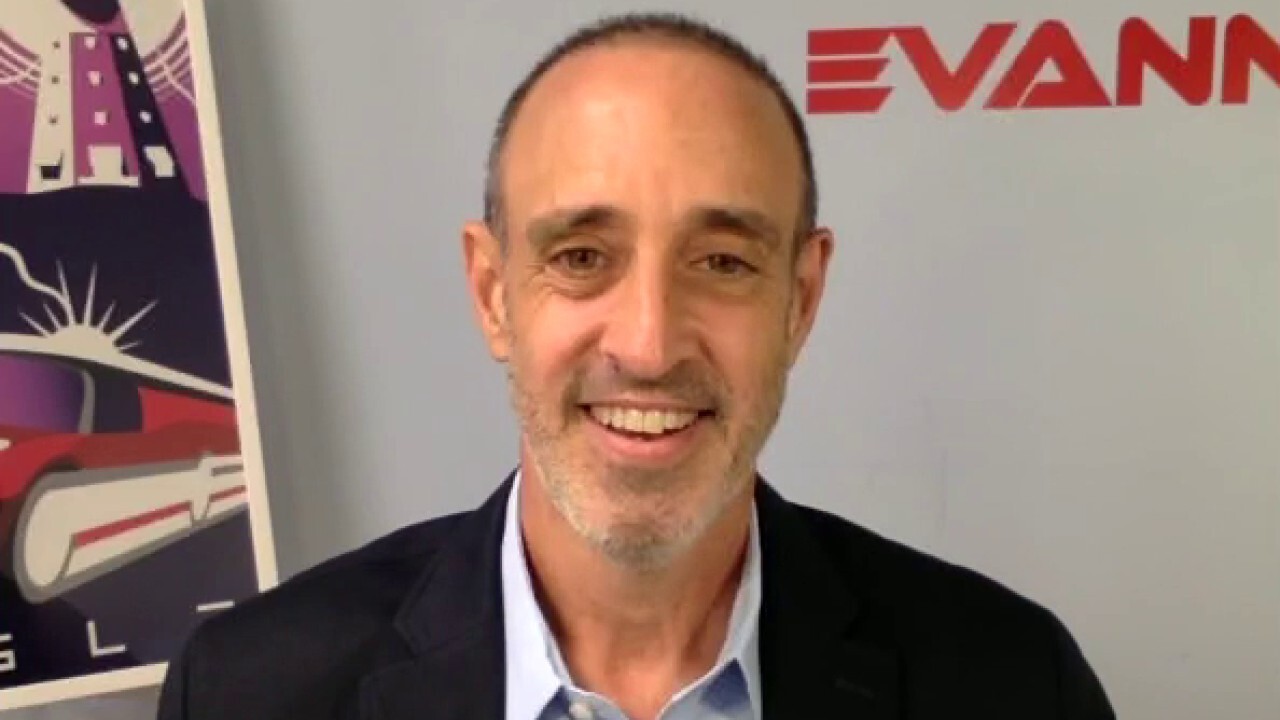 Tesla is now worth over $1 trillion in market value.

The electric vehicle maker crossed the milestone early Monday afternoon as investors drove the stock to $1,024.86 per share. The company is the first to reach this level in just two trading days.

Shares have advanced 44% so far this year, ballooning the net worth of CEO Elon Musk, the world's richest person, to over $252 billion, as tracked by Forbes.

Earlier in the session, rental car company Hertz announced it placed an order for 100,000 Tesla Model 3 sedans to add to its global fleet and that it has tapped NFL quarterback Tom Brady to help advertise the EV push.

Last week, Tesla reported record quarterly results with revenue jumping 57% year-over-year, hitting a new high of $13.76 billion for the quarter. Tesla also reported $1.62 billion in GAAP net income, up from the $331 million it posted in Q3 of last year.

The quarter resulted in the best-ever net income, gross profit, vehicle production and deliveries for the company.