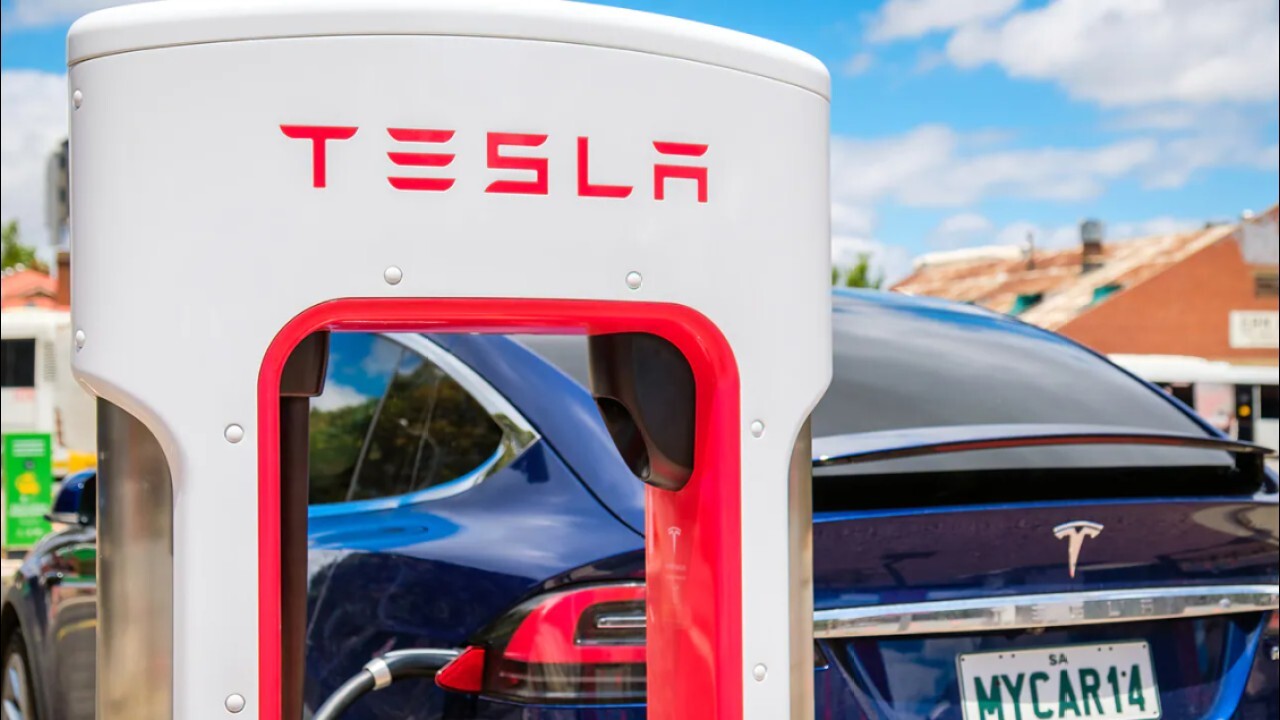 Tesla, Inc. solar customers who were hit with price hikes earlier this year may be able to get their original rates back, according to a Thursday court document.

The filing with the U.S. district court in San Jose, Calif., on behalf of customer Matthew Amans and "all similarly situated individuals," says that Tesla's lawyers informed the plaintiffs' lawyers that the company had recently launched a program for customers who signed Solar Roof contracts before the April 2021 price changes to "return those customers to their original pricing."

"Plaintiffs' counsel have requested additional details and advised counsel for Tesla that they believe settlement discussions should commence immediately in order to consider, clarify and formalize certain terms of relief," the lawyers wrote.

According to Business Insider, Amans' class-action case filed against Tesla in May came after he was slammed with a $75,000 price hike ahead of the roof's installation.

The outlet reported at the time that Amans had ordered a Solar Roof for his home in 2020 and signed a contract in March 2021 when he agreed to pay nearly $72,000, however – in April – Tesla then sent him an email saying it was raising the price. 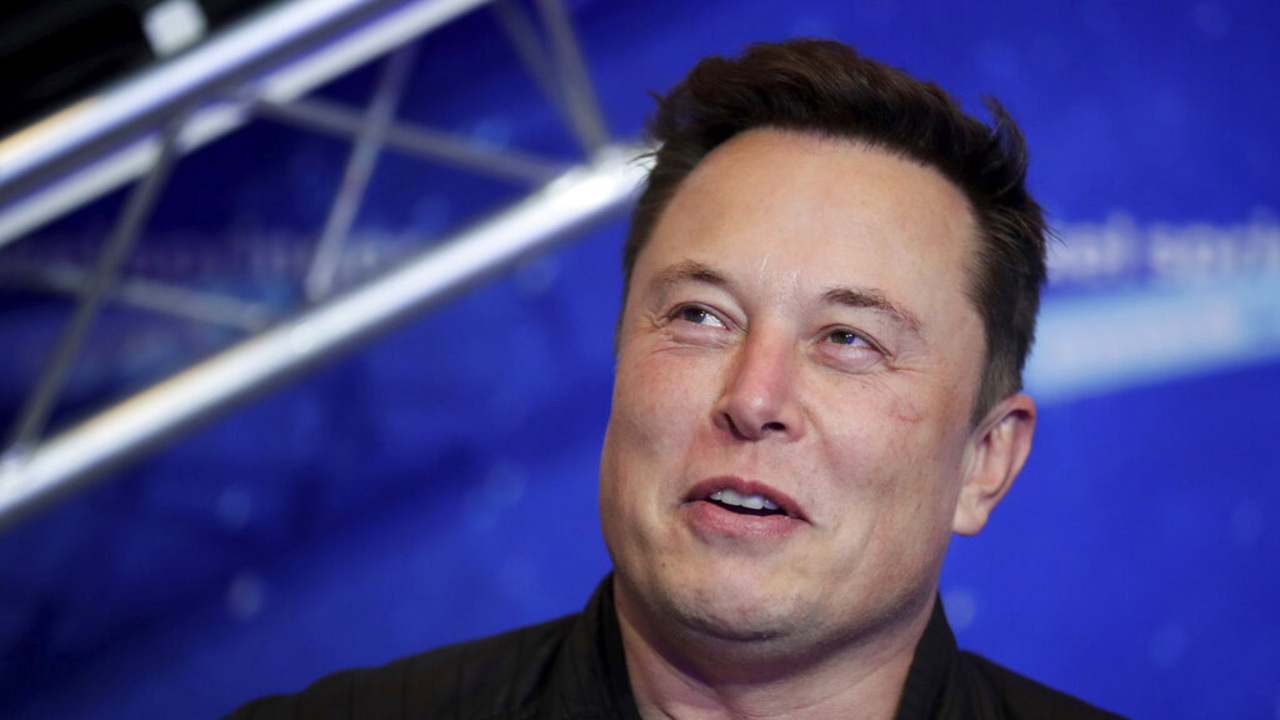 Tesla's website says the company has installed the equivalent of 10 million traditional solar panels across 400,000 roofs.

Purchase of the roof requires customers to order the Powerwall home battery as well.

However, in July, Vox reported that Tesla co-founder and CEO Elon Musk admitted that the company would not be able to make enough of the batteries due to the ongoing microchip shortage.