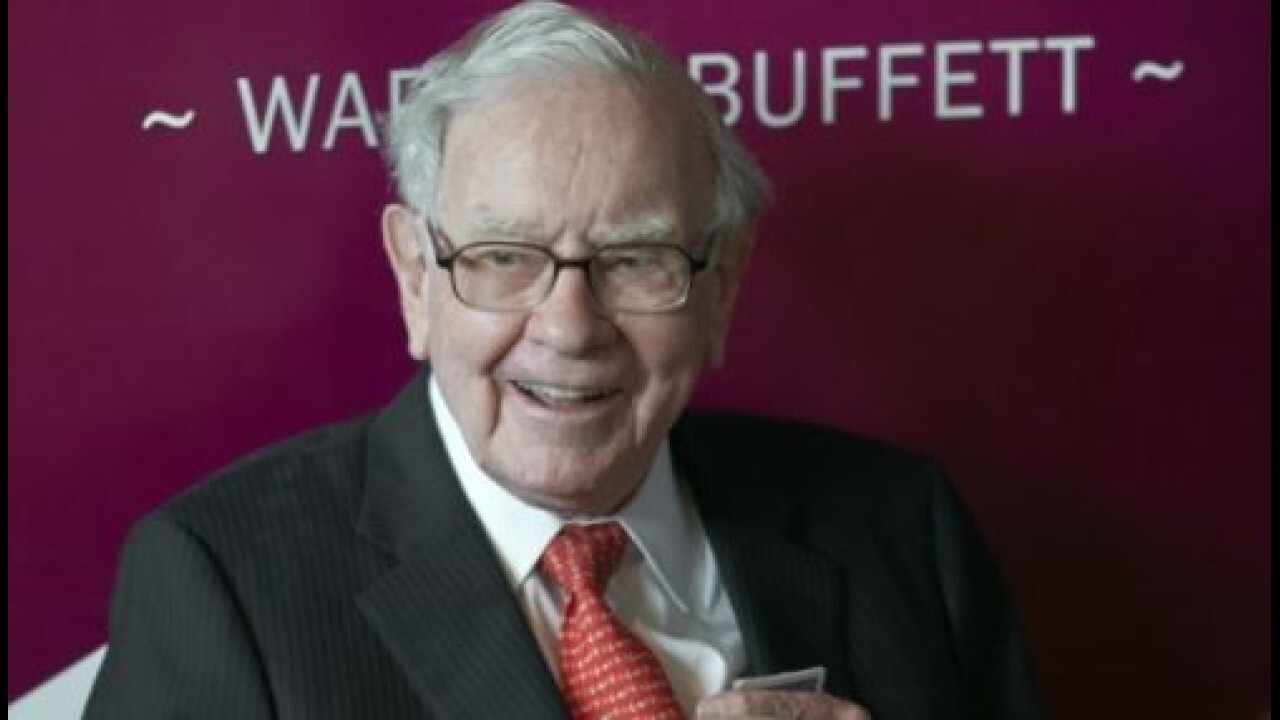 Warren Buffett's Berkshire Hathaway Inc said on Saturday that global supply chain disruptions kept a lid on its ability to generate profit, while rising equity prices caused it to sell some stocks and boost its cash hoard to a record.

Operating profit rose 18% but missed analyst forecasts, as a resurgence in COVID-19 cases fueled by the Delta variant of the coronavirus caused goods shortages and crimped consumer spending, while damage from Hurricane Ida and European flooding boosted underwriting losses at the Geico car insurer and other insurance units.

Berkshire repurchased $7.6 billion of its own stock in the third quarter and $20.2 billion this year, as rising stock markets made buying whole companies increasingly expensive.

The buybacks, which appeared to continue in October, suggest that Buffett, a 91-year-old billionaire, sees greater value in his own Omaha, Nebraska-based conglomerate, whose businesses include the BNSF railroad and namesake energy unit.

"One of the big parlor games is, what is Berkshire's next big acquisition," said Cathy Seifert, a CFRA Research analyst with a "hold" rating on Berkshire. "I think we just saw it: it bought back $20 billion of its own stock."

Berkshire has also been a net seller of stocks, and sold about $2 billion more stock than it bought in the quarter. It ended September with $149.2 billion of cash and equivalents.

"I sure hope there will be more buybacks, because there's not much evidence of capital being put to work," said Jim Shanahan, an Edward Jones & Co analyst who rates Berkshire a "buy."

Analysts on average forecast $4,493 per share, according to Refinitiv I/B/E/S.

Net income fell to $10.3 billion, or $6,882 per Class A share, from $30.1 billion. Buffett believes the huge quarterly swings in net results are usually meaningless, and result from accounting rules he doesn't control.

In part because of Delta and the disruptions, some caused by labor shortages https://www.reuters.com/business/with-bond-buying-taper-bag-fed-turns-wary-eye-inflation-2021-11-03, U.S. gross domestic product rose at a 2% annualized rate in the third quarter according to the government advance estimate, down from 6.7% in the second quarter.

"The supply chain creates choke points that inevitably will affect loads at Berkshire's railroad, and is creating shortages in its housing businesses," said Tom Russo, a partner at Gardner Russo & Quinn in Lancaster, Pennsylvania, which has owned Berkshire stock since 1982.

Geico alone lost $289 million pretax from underwriting, hurt by Ida and an increase in vehicle crashes.

Buffett's failure to buy more stocks and companies has disappointed some investors and analysts.

It stems in part from how special purpose acquisition companies (SPACs), which take private companies public, are driving up prices of acquisition targets.

"It's a killer," Buffett said https://www.reuters.com/article/us-berkshire-results-spacs-idCAKBN2CI3GB at Berkshire's annual meeting on May 1.

CFRA Research analyst Seifert said Berkshire won't be sidelined forever, and might in 2022 eye acquisitions in sectors it has long favored, including industrial and consumer staples.

"Given the number of high-profile misses, such as Precision Castparts and Kraft Heinz, one can understand some of Berkshire's reticence," she said, referring to the aircraft parts maker and food company.