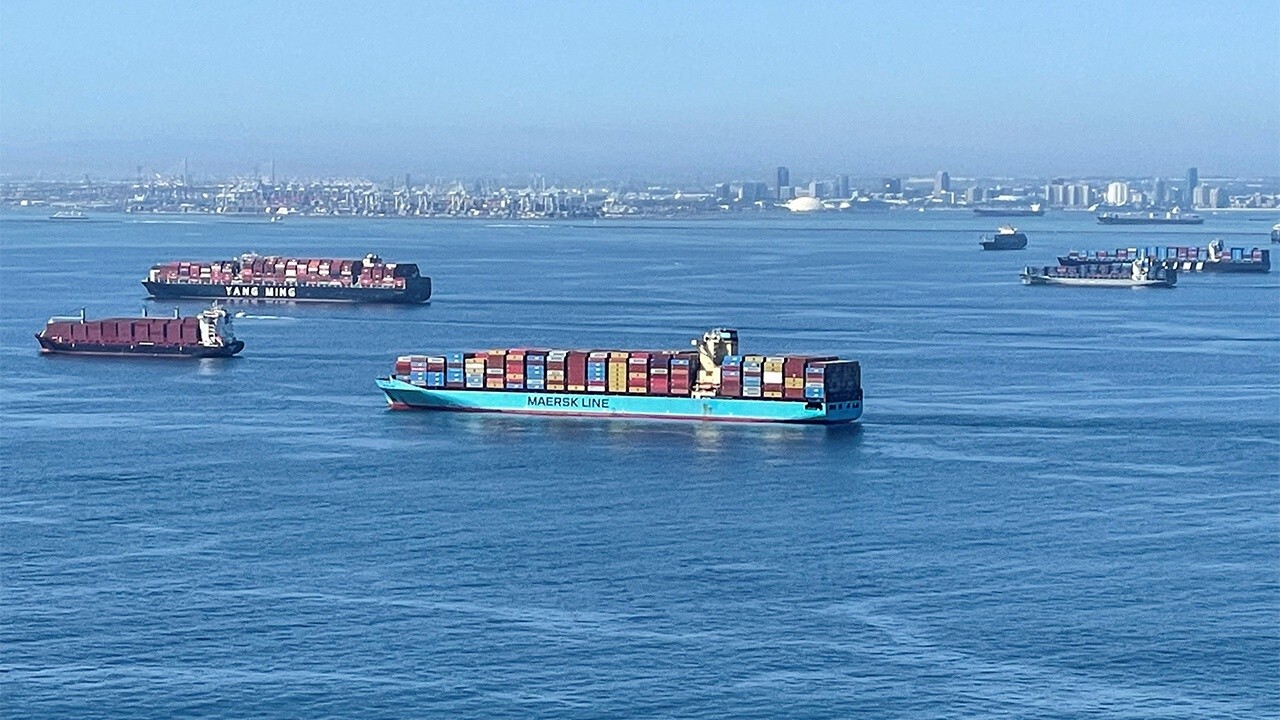 Steven Bratspies, CEO of Hanesbrands, discusses the factors contributing to the backlog in the supply chain.

Striking John Deere employees represented by the United Auto Workers stood down from their picket lines Wednesday to vote on a third tentative deal reached by union and company negotiators.

The results are expected to be counted by evening, and could end the 10,000 workers' strike that began more than a month ago.

Deere & Co. had declared that its second offer, which was rejected by 55% of the workers two weeks ago, would be its "last and final," and the agriculture giant largely stuck to that in the third proposal save for some tweaks.

Deere told FOX Business the modest modifications made to the second agreement were directly related to the company's performance pay plan.

Outside of that, the third contract is largely the same as the second, keeping the $8,500 ratification bonus along with immediate 10% raises followed by 4% raises in years three and five of the six-year contract, and 3% lump sum payments in years two, four and six.