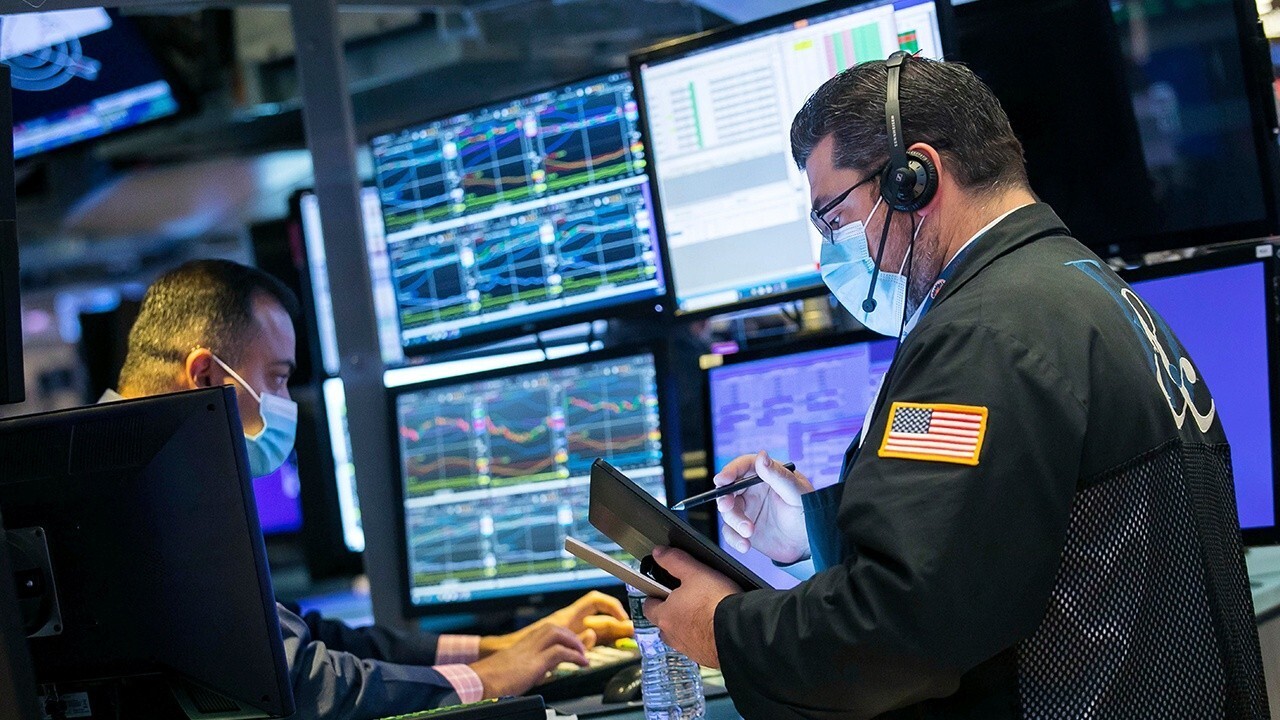 U.S. stock indexes closed on session lows as oil prices hit a seven-year high and financials weighed on the S&P 500 ahead of key earnings later this week.

The Dow Jones Industrial Average fell 249 points or 0.72%, while the S&P 500 index and the Nasdaq Composite index declined 0.69% and 0.64%, respectively. The Dow had gained 205 points at its best levels of the day. Trading was light as the U.S. Treasury market was closed for Columbus Day.

In stocks, Diamondback Energy Inc., ExxonMobil Corp. and Cabot Oil & Gas Corp. were among the energy companies in focus as West Texas Intermediate crude soared $1.17 to $80.52 a barrel. The energy component early on Monday briefly topped $82, hitting a 7-year high.

Elsewhere in the space, Chevron Corp. announced it would target zero net emissions for some upstream gas emissions by 2050. A number of other energy companies have already announced plans to reduce greenhouse gas emissions.

Merck & Co. said it has applied for emergency use authorization for its COVID-19 tablet. If approved, the drug would be the first oral antiviral drug for the disease.