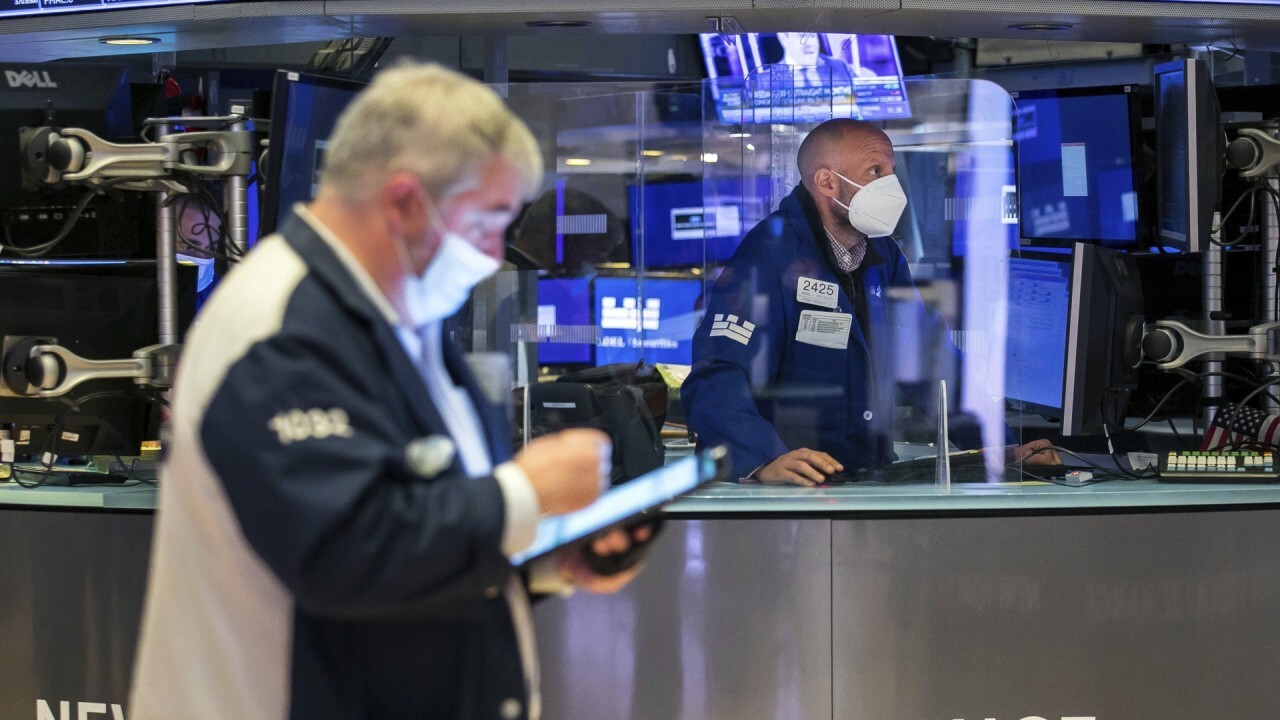 The Dow Jones Industrial Average gained 359 points, or 1.06%, while the S&P 500 and the Nasdaq Composite advanced 1.5% and 2.32%, respectively. The advance, which trimmed what is still a weekly loss for all three of the averages, comes a day after the major averages snapped their three-day losing streaks as the Centers for Disease Control and Prevention lifted most mask mandates and after the Commerce Department said retail sales were flat in April, missing the 1% increase that was expected.

This helped balanced out weakness from another Dow component, Walt Disney Co., which reported parks revenue and streaming subscribers below Wall Street expectations, but said its Disney+ platform remains on a path toward profitability and expects to see paid user numbers grow from 159 million to between 230 million and 260 million by the end of 2024.

Airbnb Inc. said gross bookings jumped 52% year over year as COVID-19 vaccinations drove demand for vacation rentals. The company expects revenue in the current quarter to be similar to 2019 levels. \

In deals, General Mills Inc. has agreed to buy Tyson Foods’ pet treats business for $1.2 billion in cash. The deal adds the Nudges, Top Chews and True Chews brands to a portfolio that already includes the Blue Buffalo label.

Meanwhile, the consulting firm AlixPartners says the global auto industry will lose $110 billion of revenue this year due to the chip shortage that has caused automakers including Ford Motor Co. and General Motors Co. to slash production.