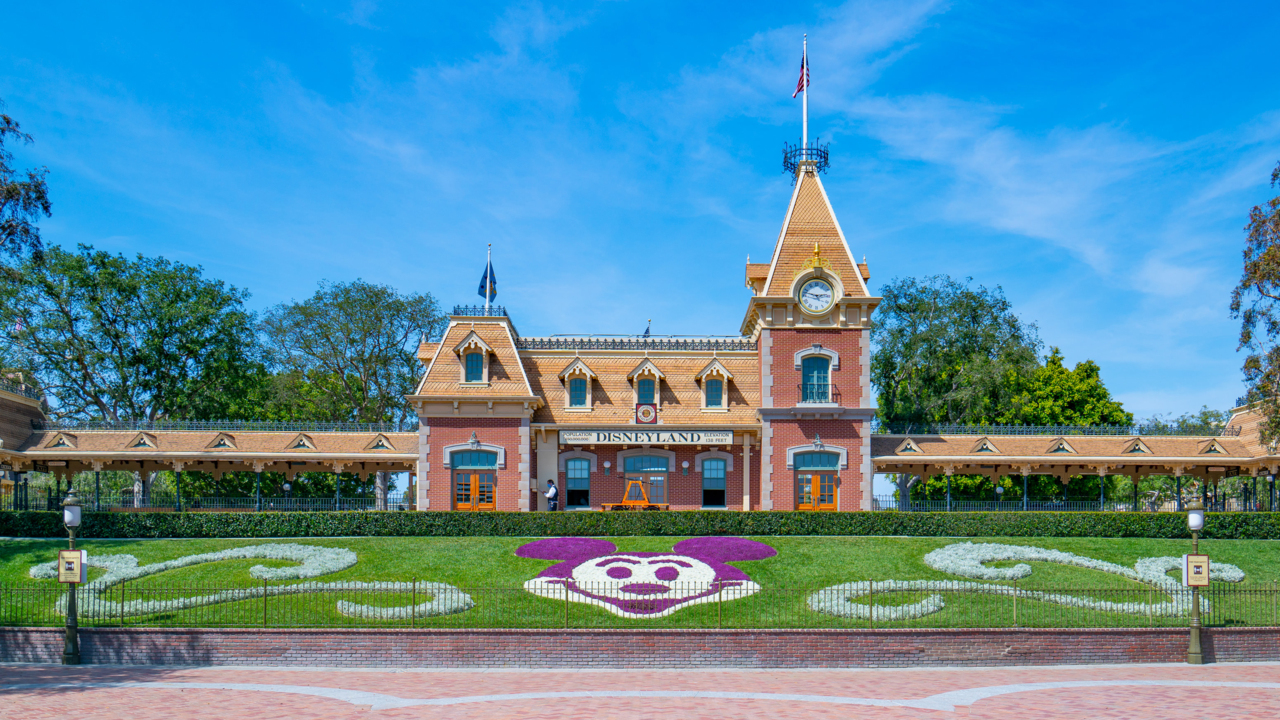 Despite Disney's second quarter revenue and streaming service subscriber count coming in below Wall Street expectations, CEO Bob Chapek says the entertainment giant has shown "encouraging signs" of a COVID-19 recovery as its theme parks have reopened and production on its films and television series continues to ramp up.

Streaming service Disney+ reached 103.6 million total paid subscribers in the quarter, below the estimate of 109 million. To compound the shortfall, revenue per paid subscriber fell 29% to $3.99, which was attributed to the launch of Disney+ Hotstar, a collaboration between Disney and Star India's Hotstar streaming service. Disney Chief Financial Officer Christine McCarthy said on the company’s earnings call that excluding Hotstar, the average revenue per paid Disney+ subscriber would have been $5.61 in the quarter.

The lower-than-expected subscriber numbers come after the company raised the price of Disney+ by $1 in March.

Meanwhile, ESPN+ subscribers came in at 13.8 million and Hulu totaled 41.6 million, including 3.8 million Live TV subscribers, with average monthly revenue per paid subscriber growing slightly for each. Combined, the three streaming services have about 159 million total subscribers as of the end of the second quarter.

While Disney's direct-to-consumer streaming platforms lost $290 million in the quarter, McCarthy assured analysts that Disney+ remains on track to be profitable and reach 230-260 million subscribers by the end of 2024.

Chapek also highlighted the company's upcoming film slate, which includes "Cruella" starring Emma Stone, which will hit theaters and be available through Premier Access on Disney+ on May 28. Other scheduled releases include:

Upcoming Disney+ series include the second season of "High School Musical: The Musical: The Series" on May 14, Marvel's "Loki" on June 9, the all-new "Mysterious Benedict Society", based on the young-adult book series, on June 25, and the animated series "Monsters at Work" on July 2.

Disney also announced it will extend its Major League Baseball contract on ESPN through 2028 and that it has signed an eight-year deal with LaLiga, Spain's top men's pro soccer league.

In the Parks, Experiences and Product segment, revenue fell 44% to $3.2 billion, as many of Disney's theme parks were either closed or operating at reduced capacity, and the company's cruise ships and guided tours remained suspended. The segment's operating income decreased by $1.2 billion to a $406 million loss.

Disneyland and California Adventure reopened to the public on April 30, leaving Disneyland Paris as the only remaining shuttered theme park in the company's portfolio.

"We continue to see strong growing demand from consumers as we are at or near our reduced capacity levels at both Walt Disney World and Disneyland for the current quarter," Chapek said. "It's clear our guests are excited to get back to experiencing the magic of Disney, and they also have extraordinary confidence in our safety protocols."

Chapek noted that families' "intent to visit" Walt Disney World in Orlando, Florida is already on par with 2019 levels and is continuing to grow.

On June 4, California Adventure's Marvel-themed land, Avengers Campus, will open to the public. In addition, Walt Disney World has two new upcoming Epcot attractions, "Remy's Ratatouille Adventure" -- based on its animated hit film, "Ratatouille" and "Guardians of the Galaxy: Cosmic Rewind", based on the two smash Marvel movies. Also at the Orlando resort, the Star Wars Galactic Starcruiser hotel is scheduled to open in 2022.

Looking ahead, McCarthy says that the company's full-year guidance has not been "reaffirmed or changed at this point."

"We're still going through our long-term planning cycle. So we're not making any changes now," she said.

Disney recorded restructuring and impairment charges of $414 million and $145 million, respectively, due to a planned closure of an animation studio and Disney-branded retail stores, as well as severance paid to workers at its parks and resorts businesses.

Disney also expects to spend about $1 billion this year on enhanced safety measures and regulatory issues associated with the COVID-19 pandemic.