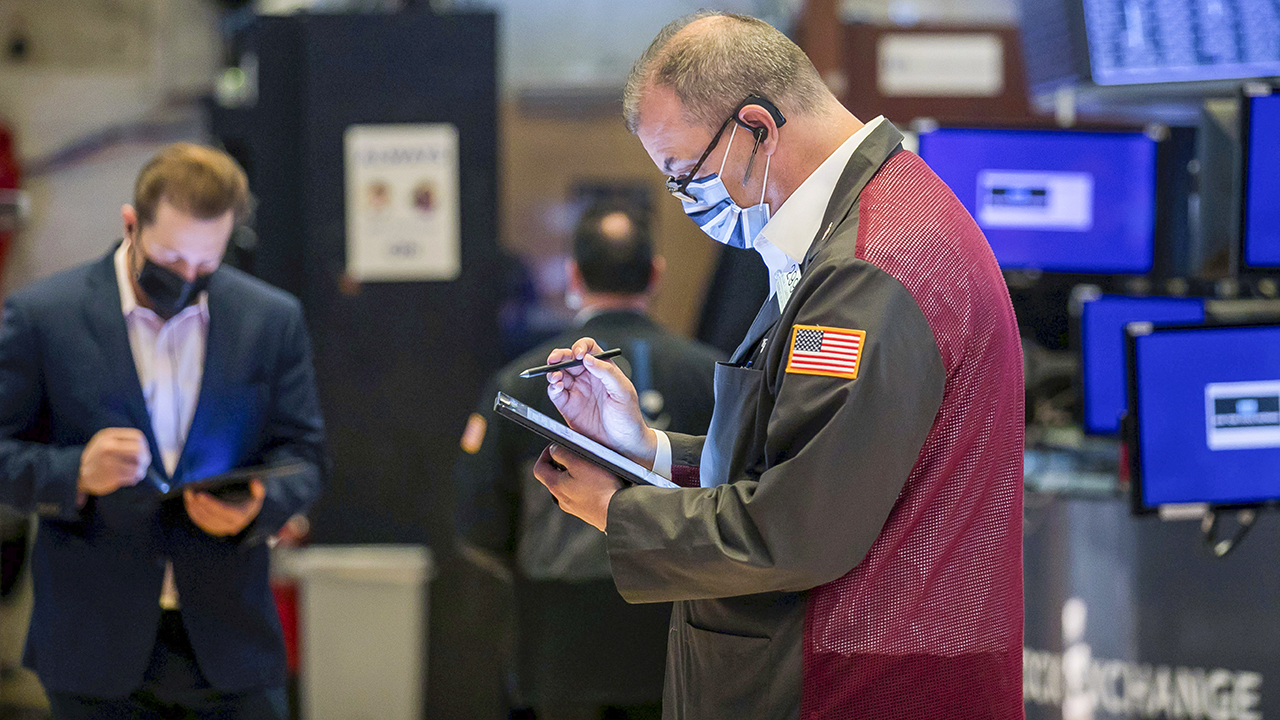 U.S. equity markets ended mixed Monday as traders digested the weekend agreement by G7 countries to set a global minimum corporate tax rate and ahead of key inflation data due later in the week.

Finance ministers from the world’s most advanced economies committed to a global minimum corporate tax rate of 15% in an effort to prevent multinationals from relocating to tax havens. The agreement is non-binding.

In stocks, mega-cap technology names, which would be among the most impacted by the G7 agreement, including Apple Inc., Google Inc. and Facebook Inc. were in focus.

Tesla Inc. has scrapped plans for its high-end Model S Plaid+ sedan, according to a tweet from CEO Elon Musk.

The company had been accepting refundable deposits on the vehicle, which was expected to have a range of 520 miles, compared with 390 miles for the Model S Plaid sedan.

Elsewhere, the U.S. Food and Drug Administration approved Biogen Inc.’s controversial Alzheimer’s drug aducanumab, making it the first major drug used for the treatment of the disease since 2003.