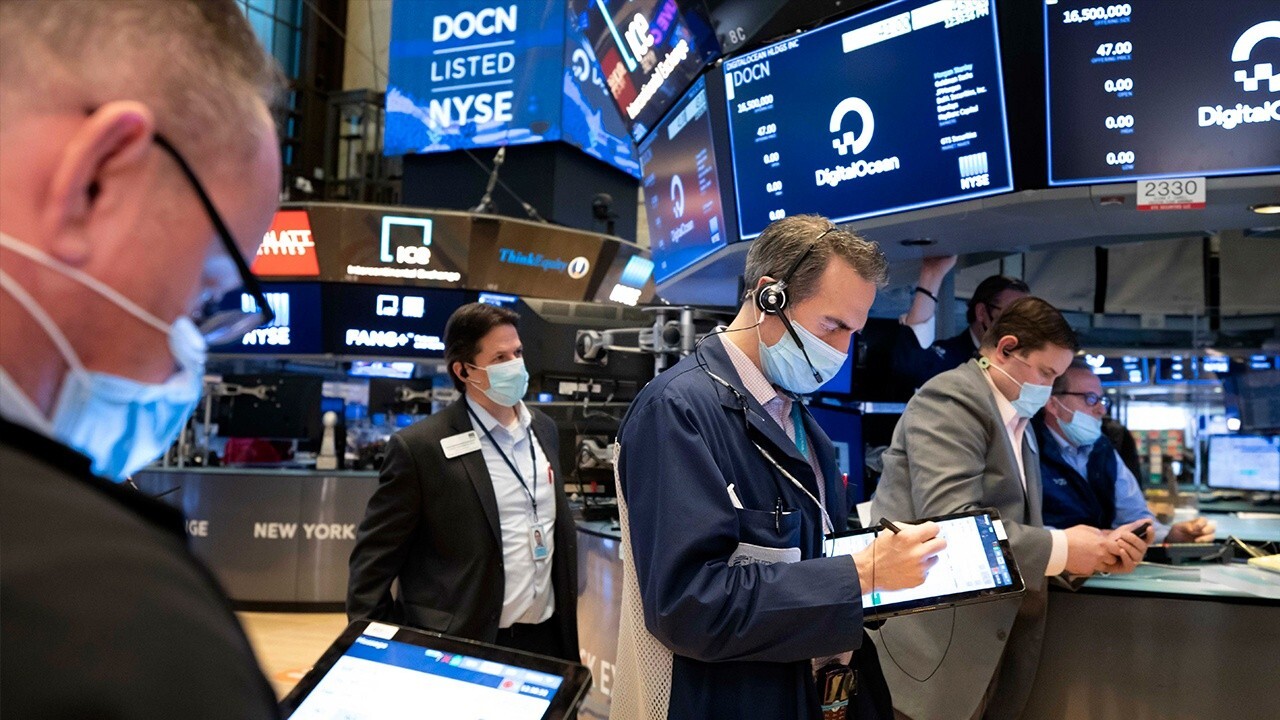 ‘The growth craze is over’: Market expert

Powell told the Senate Banking Committee on Tuesday morning that inflation is larger and longer-lasting than anticipated and that the central bank will use its available tools, if necessary.

The Fed chair's comments came shortly after the Conference Board said consumer confidence fell to 109.3 in September from an upwardly revised 115.2 in August. The reading, which was the lowest since February, was below the 114.5 that analysts surveyed by Refinitiv were expecting.

The selling of U.S. Treasurys continued, with the yield on the 10-year note up 5 basis points to 1.53%, a three-month high.

In stocks, financials, which benefit from a steeper yield curve, outperformed.

Oil companies like Cabot Oil & Gas Corp., Diamondback Energy Inc. and Kinder Morgan Inc. were mixed as West Texas Intermediate crude oil closed down 16 cents at $75.29 a barrel. The energy component had climbed as high as $76.67 a barrel.

Ford Motor Co. and Korean battery partner SK Innovation will invest $11.4 billion to build an electric F-150 assembly plant and three battery plants in the U.S. in an effort to speed up the automaker's shift to electric vehicles.

In earnings, Thor Industries Inc. reported earnings and revenue that exceeded Wall Street estimates and said its order backlog was at an all-time high.