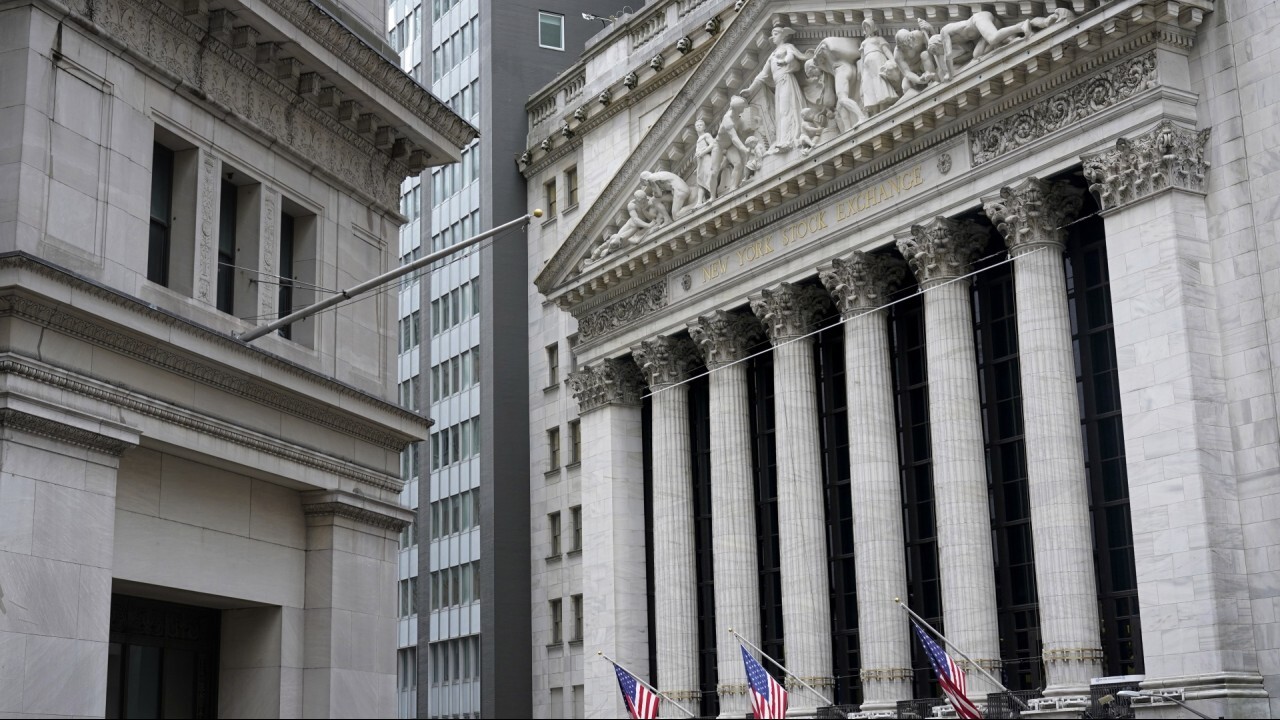 The Dow Jones Industrial Average added 25 points, or 0.07%, while the S&P 500 and the Nasdaq Composite ticked up 0.15% and 0.14%, respectively as all three of the major averages inched closed to all-time highs.

The quiet session came as the Federal Reserve's Beige Book showed optimism over the outlook for the U.S. economy while noting pricing pressures and the difficulties companies were having in finding workers.

This as West Texas Intermediate crude oil topped $69 for the first time in nearly three years before paring its gains. The energy component closed up $1 at $68.71 per barrel.

In stocks, JBS SA says the "vast majority" of its nine U.S. plants will be up and running on Wednesday after the meat producer took them offline following a cybersecurity attack. The company produces about 25% of U.S. beef supplies.

AMC Entertainment Holdings Inc. shares hit a record following news that hedge fund Mudrick Capital on Tuesday flipped the 8.5 million shares it had acquired earlier in the day for a profit. AMC’s stock has soared 165% since the beginning of last week. The company also announced new perks for retail investors including a communication portal and free popcorn and screenings. The stock was briefly halted by the New York Stock Exchange.

In earnings, Zoom Video Communications Inc. reported earnings and revenue that blew past Wall Street estimates but warned the strong growth experienced during the pandemic was set to slow.

Advance Auto Parts Inc said quarterly profit nearly tripled versus a year ago as sales grew by a record 23.4%. The company raised both its full-year sales and full-year same-store sales outlook.