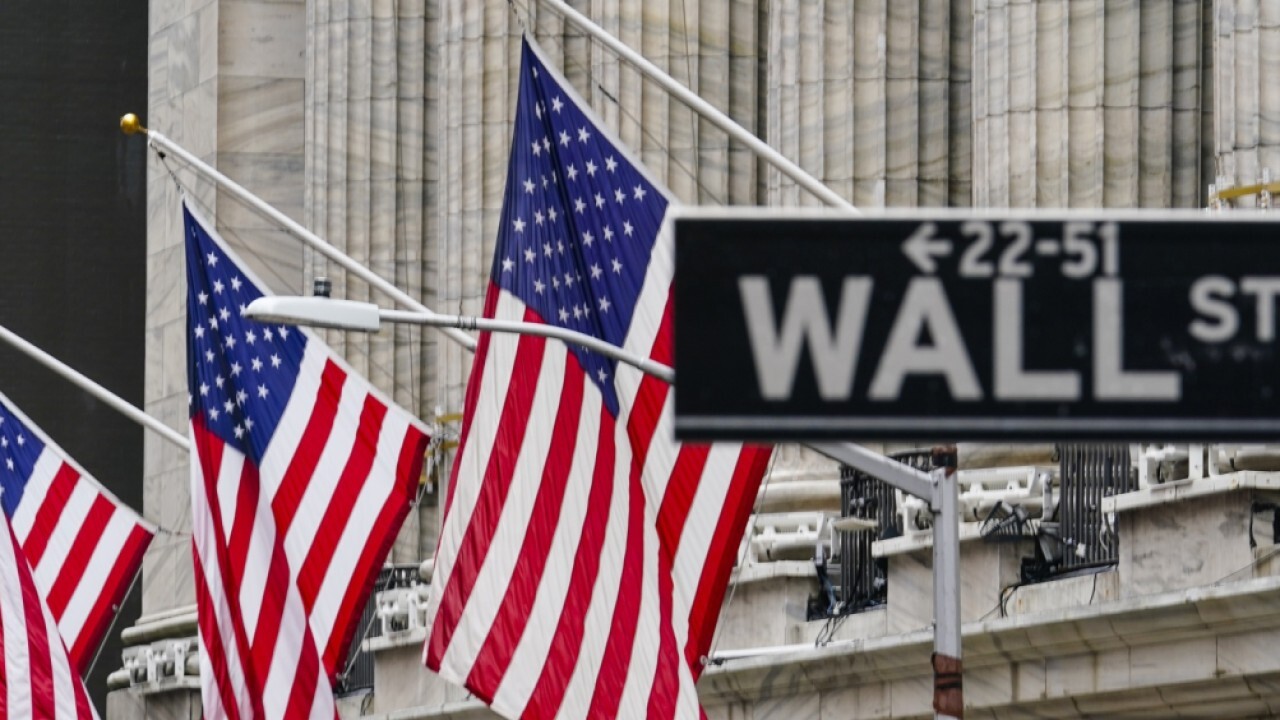 Delancey Strategies president Jared Levy and Key Advisors Group CEO Eddie Ghabour on how to invest in the market amid the latest CDC guidance and inflation fears.

U.S. equity futures are pointing to a higher open ahead of the final trading session of the week.

The major futures indexes suggest a gain of 0.6% when the opening bell rings on Friday.

Stocks look at extend gains from the prior session as a three-day losing streak came to an end as the Centers for Disease Control and Prevention announced an easing of mask restrictions.

The main economic event of the day comes when the Commerce Department reports retail sales for April.  Economists surveyed by Refinitiv anticipate retail sales to increase 1% month-over-month, after soaring 9.7% in March on stimulus and vaccine rollouts. The ex-autos component is expected to rise 0.7% after 8.4% jump in March.

Another inflation-related report will show the import and export prices for April. Prices of imported goods likely rose 0.6%, half the 1.2% jump in March. Export prices, meantime, are also expected to edge up 0.6%, down from a 2.1% increase the previous month.

Other reports include industrial production and consumer sentiment.

Bitcoin added 1.2% to $48,930.00. Its price plunged 10% earlier this week after Tesla CEO Elon Musk reversed his earlier position on the digital currency and said the electric car maker would no longer accept it as payment.

Markets rallied as prices of key commodities such as copper, zinc and aluminum slipped, alleviating concerns over inflation that triggered sell-offs earlier in the week.

On Thursday, the S&P 500 notched a 1.2% gain, clawing back almost half of its loss from a day earlier, when it had its biggest one-day drop since February.

Bond yields have risen sharply this week but pulled back slightly on Thursday. The yield on the 10-year Treasury note was 1.65% on Friday, compared with 1.70% on Wednesday.

The price of U.S. crude oil gained 63 cents to $64.45 per barrel in electronic trading on the New York Mercantile Exchange. It fell 3.4% on Thursday after the Colonial gasoline pipeline on the East Coast was reopened late Wednesday.

Brent crude, the international standard for pricing, added 68 cents to $67.73 per barrel.